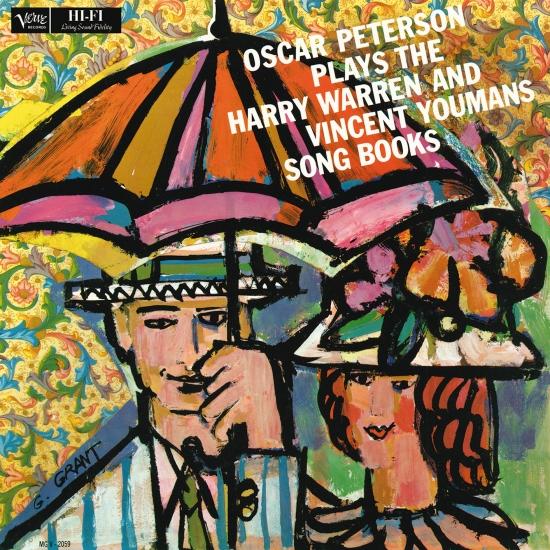 The complete original 1959 album „Oscar Peterson Plays the Harry Warren & Vincent Youmans Songbooks“ (originally on Verve), appears here for the first time ever on HighResAudio. It features Oscar Peterson’s classic trio with Ray Brown and Ed Thigpen.
As a bonus, this extended edition adds all of the Warren & Youmans compositions recorded during 1953-54 by the Peterson trio with Brown and Barney Kessel or Herb Ellis on guitar (which were originally issued on two separate 10” LPs) plus an additional extended version of “Tea for Two” by the Oscar Peterson Quartet.
These recordings derive from a series of intense sessions, throughout the 1950s, during which Peterson and his band recorded many different songbooks by the most renowned American composers.
Oscar Peterson, piano
Ray Brown, double bass
Ed Thigpen, drums
Recorded July 21 & August 1, 1959 at Universal Recorders, Chicago, IL
Produced Norma Granz
Digitally remastered
Please Note: we do not offer the 192 kHz version of this album, because there is no audible difference to the 96 kHz version! 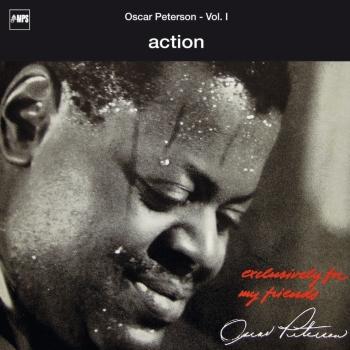 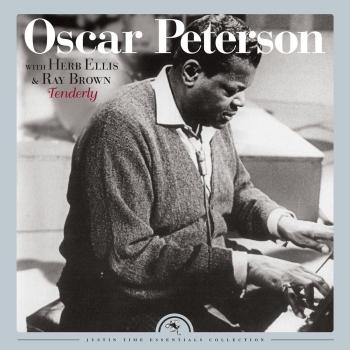