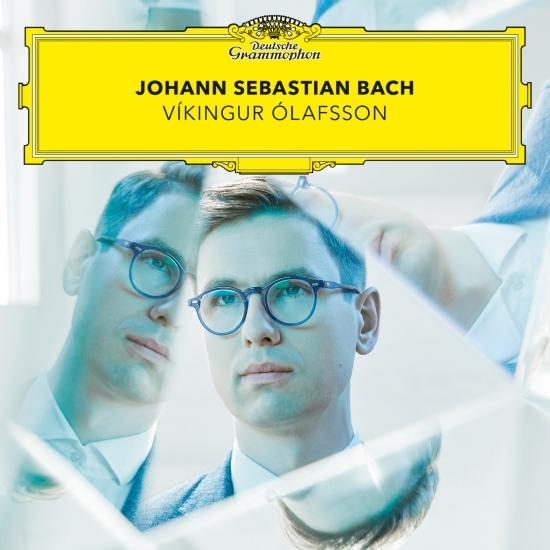 For his new Deutsche Grammophon album, Icelandic pianist Víkingur Ólafsson explores the wellspring of Johann Sebastian Bach’s keyboard music, delivering experimental, innovative and timeless performances: Víkingur Ólafsson is a musical free spirit with a mission. He first made the classical world sit up and listen in early 2017 with his recording of solo piano works by Philip Glass – a fascinating journey through the time and space of their minimalist structures. Glass is now followed by Bach. Set for release in September, Ólafsson’s second Deutsche Grammophon album, the pithily entitled Bach, contains a mixture of original works and transcriptions, which the pianist has woven together in intriguing style.
“It would all mean nothing without Bach,” says Ólafsson. “If Glass’s music is minimal, then Bach’s is maximal!” Having studied his music intensively, he here casts new light on some of the composer’s many different faces. Excerpts from the Well-Tempered Clavier such as the Prelude and Fugue in E minor, BWV 855 or contrapuntal gems such as the Sinfonia No. 15 in B minor, BWV 801 showcase him as, in Ólafsson’s words, “the master of the short story”, while the larger-scale but playful Aria variata, BWV 989 forms the structural heart of the album. The original works are juxtaposed with colourful contributions from other composers, including Rachmaninov’s arrangement of the Gavotte from the Partita No. 3 for Violin in E major, BWV 1006; Busoni’s transcription of the chorale “Ich ruf zu dir, Herr Jesu Christ”; and Ólafsson’s own mesmerising transcription of the first aria from the solo cantata for alto “Widerstehe doch der Sünde”. As his Glass album demonstrated, the pianist is an intelligent and innovative sculptor of sound, an artist who defies conventional categorisation and is redefining classical music. On Bach, the 34-year-old’s lean but immensely expressive playing captivates listeners, his eloquence and the sensuous delight he takes in experimentation holding them spellbound.
The infinitely inspirational power of Bach’s music will be heard again on Ólafsson’s next recording. Scheduled for release on Deutsche Grammophon in late 2018/early 2019, the album will bring together atmospheric reworkings of music by composers such as Hans-Joachim Roedelius, Ben Frost, Peter Gregson and Valgeir Sigurðsson – reimaginings that artfully defragment the creations of Bach. It will also feature a moving and intimate new work Ólafsson has written in memory of his late friend and colleague Jóhann Jóhannsson.
“Everything is there in Johann Sebastian’s music: architectural perfection and profound emotion,” says Ólafsson. In his hands, the universe that is Bach shines with new light.
Vikingur Olafsson, piano 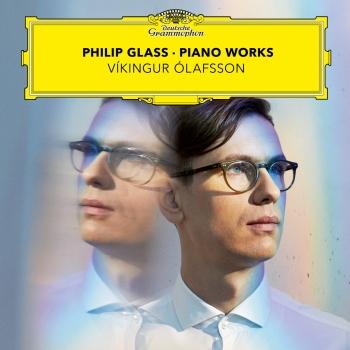 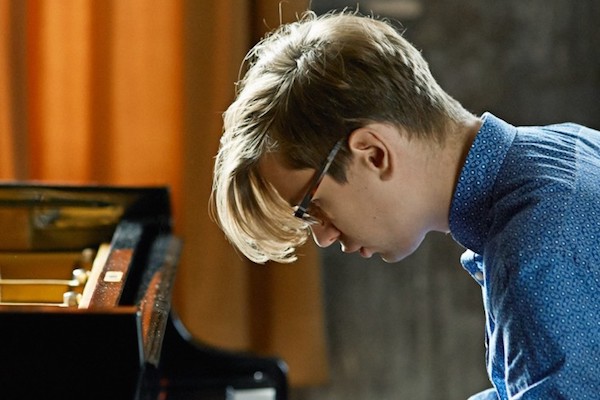 Víkingur Ólafsson
Possessing a rare combination of passionate musicality, explosive virtuosity and intellectual curiosity, Icelandic pianist Víkingur Ólafsson has won all the major prizes in his native country, including four Musician of the Year prizes at the Icelandic Music Awards as well as The Icelandic Optimism Prize.
Víkingur’s 2016/17 season includes performances with NDR Elbphilhamonie Orchester and Los Angeles Philharmonic under Esa-Pekka Salonen, tour with Orkester Norden (Lawrence Foster) and concerts with Iceland Symphony Orchestra (Yan Pascal Tortelier) and MDR Sinfonieorchester (Kristjan Järvi). Since February 2016 he has taken over from Martin Fröst as Artistic Director of Vinterfest in Sweden while continuing in the same role for the award winning Reykjavík Midsummer Music, which he founded in 2012. In recital he will make his debut at Wiener Konzerthaus, Konzerthaus Berlin, Elbphilharmonie Hamburg, Louisiana Museum for Modern Art Denmark, La Folle Journée Festival as well in Leipzig and at the Istanbul Music Festival.
Víkingur signed an exclusive agreement with Deutsche Grammophon in November 2016. His debut album for DG will feature the piano works of Philip Glass and is set to be released in time for the composer’s 80th birthday in January 2017. In 2015 Víkingur recorded solo works by Igor Stravinsky for the company’s complete works edition of the composer and before that, he released 3 albums on his own label, Dirrindí Music. The first two were solo discs; ‘Debut’, (showing “exceptional perception and depth of maturity,” said EPTA Journal) and ‘Chopin-Bach’ (prompting Piano News Magazine to say “Immense talent … you must listen to this young pianist!”). His third album was a double CD/DVD release of ‘Winterreise’ with bass Kristinn Sigmundsson, which won the Album of the Year award at the Icelandic Music Awards 2012.
Víkingur has premiered five piano concertos to date and worked with composers including Philip Glass, Mark Simpson and Daníel Bjarnason. He has collaborated with leading artists from diverse fields, such as Roman Signer, Lillevan and Yann Malka, and appeared at festivals such as Busoni and Transart (Bolzano), MITO SettembreMusica (Milano) and Nordic Cool (Washington DC). When it comes to his relationships with other musicians, Víkingur has worked with Sayaka Shoji, István Várdai, Martin Fröst, Pekka Kuusisto and Björk.
Away from the concert stage, Víkingur is the driving force behind numerous innovative musical projects. Most recently the classical music television series, Útúrdúr (Out-of-tune), produced for the Icelandic National Broadcasting Service in 2013-14, was broadcast to unanimous critical and public acclaim.
Víkingur grew up in Iceland where he studied with Erla Stefánsdóttir and Peter Máté. He holds Bachelor’s and Master’s degrees from The Juilliard School, where he studied with Jerome Lowenthal and Robert McDonald.