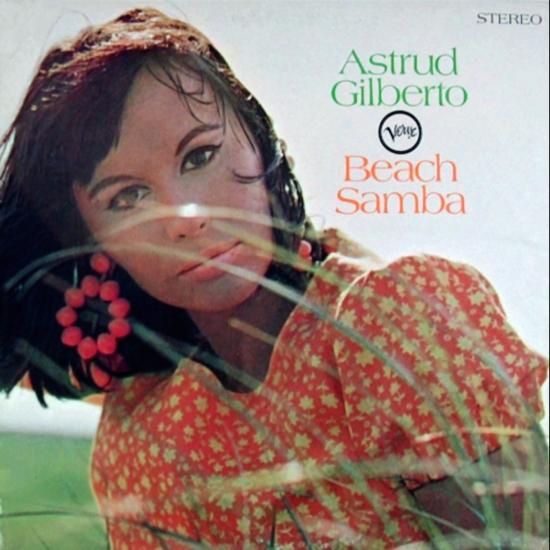 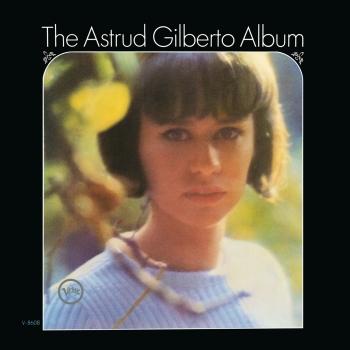 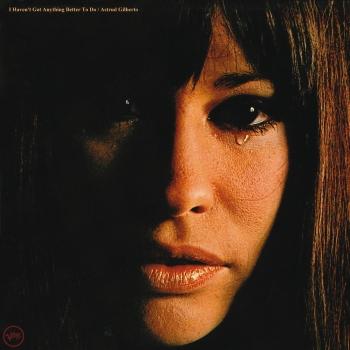 I Haven't Got Anything Better To Do 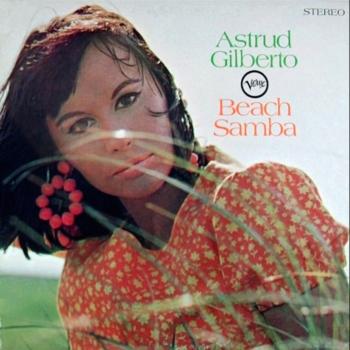 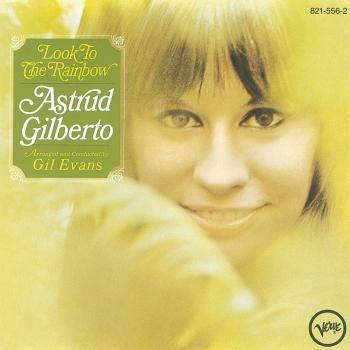 Look To The Rainbow (Remastered) 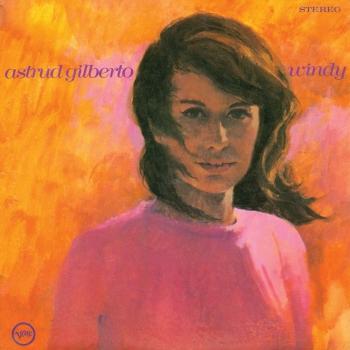