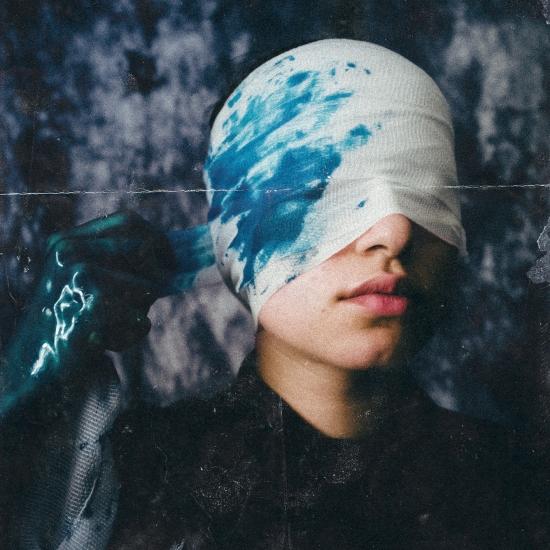 Open-eared and open-hearted: these are the watchwords of Léa Sen’s music. At just 22 years old, the London-based singer, songwriter and producer has established herself as one of the capital’s most in-demand talents, meandering between gossamer vocal features for Joy Orbison to solo work that references everything from Bon Iver’s electronic timbre and folk guitars to Sampha’s impressionistic lyricism.
Now Sen arrives with her most comprehensive statement to date – her debut EP, You of Now Pt. 1. The five-track collection presents the self-assured maturity of an artist twice her age, with all tracks written, produced and mixed by Sen – still a rarity in a male-dominated industry. “People assume that if you're a woman, you're just a singer, whereas I do so much more,” she says. “I'm not going to make myself feel insecure though – I'm going to be comfortable expressing myself however I want.”
Léa Sen