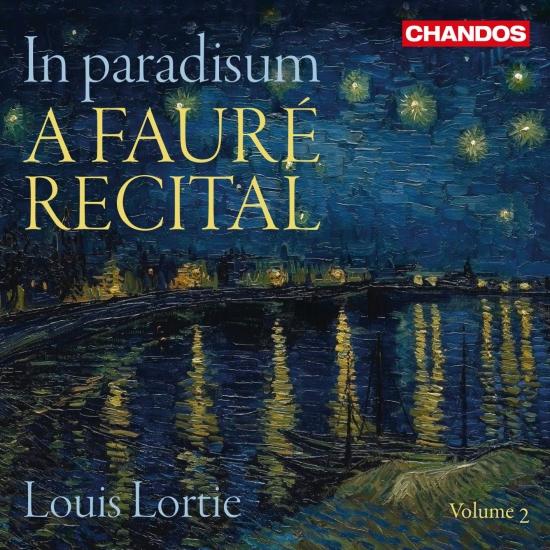 Info for In paradisum: A Fauré Recital, Vol. 2 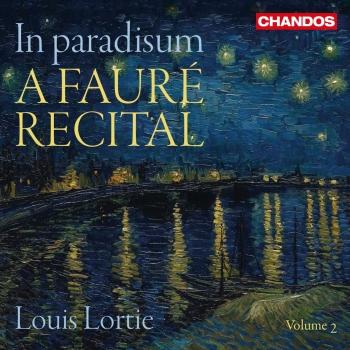 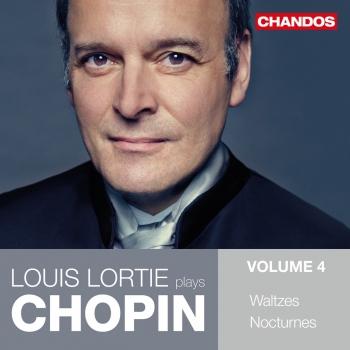 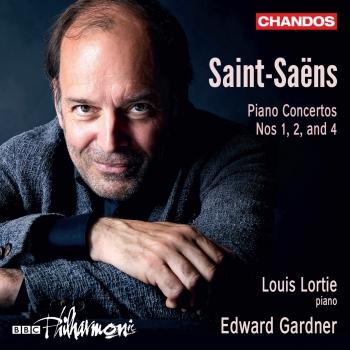 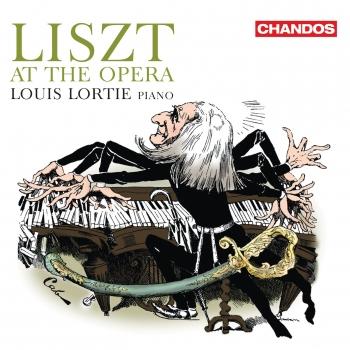 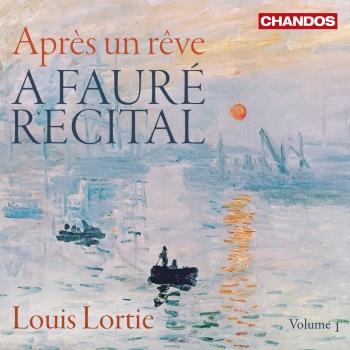 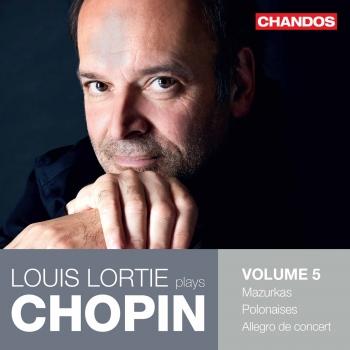 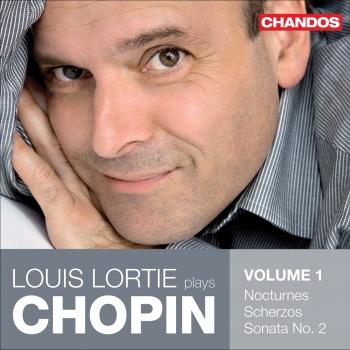 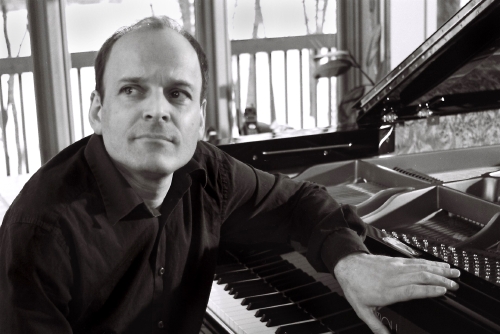 Booklet for In paradisum: A Fauré Recital, Vol. 2