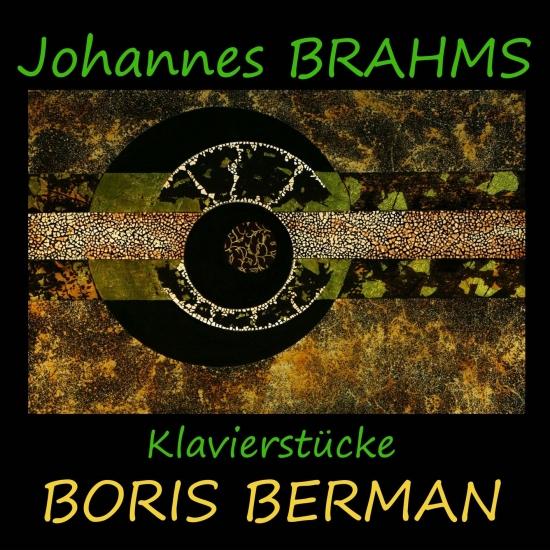 After a dazzling box dedicated to Debussy and greeted by a Clash of the magazine Classica, the Label The Palace of the Tasters and Boris Berman continue their collaboration and propose a new project of reference discography with the Klavierstucke of Brahms recorded at the Goillotte in Domaine de La Romanée Conti. A mythical place for a legend interpretation.
Boris Berman, piano 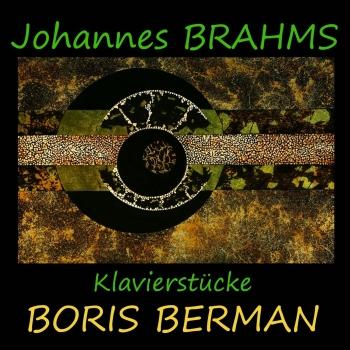 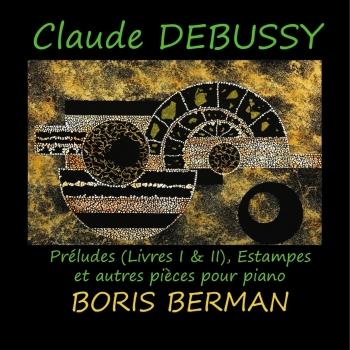 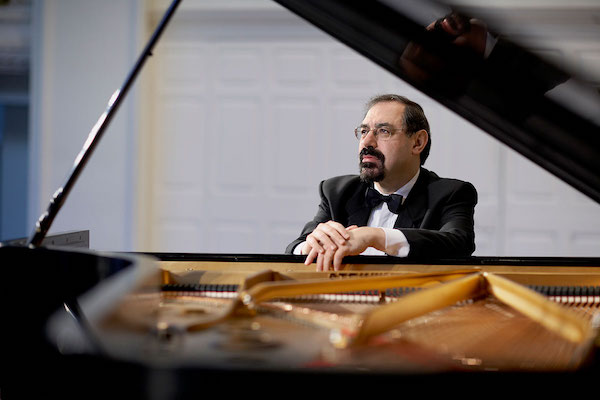 Boris Berman
The artistry of Boris Berman is well known to the audiences of nearly fifty countries on six continents. His highly acclaimed performances have included appearances with the Royal Concertgebouw Orchestra, the Gewandhaus Orchestra, The Philharmonia (London), the Toronto Symphony, Israel Philharmonic, Minnesota Orchestra, Detroit Symphony, Houston Symphony, Atlanta Symphony, St. Petersburg Philharmonic, and the Royal Scottish Orchestra. A frequent performer on major recital series, he has also appeared in important festivals, such as Marlboro, Bergen, Ravinia, Nohant, and Israel Festival, to name a few.
Born in Moscow, Boris Berman studied at Moscow Tchaikovsky Conservatory with the distinguished pianist Lev Oborin and graduated with distinction as both pianist and harpsichordist. He performed extensively throughout the Soviet Union as a recitalist and appeared as guest soloist with numerous orchestras, including the Moscow Philharmonic and the Moscow Chamber orchestras.
In 1973, Boris Berman left a flourishing career in the Soviet Union to immigrate to Israel. He quickly established himself as one of the most sought-after keyboard performers, as well as one of this country's more influential musical personalities. Presently, he resides in USA.
Boris Berman has been the Founding Director of the Music Spectrum concert series in Israel (1975-84) and of the Yale Music Spectrum series in the USA (1984-1997). These concert series were hailed by the critics for the inventiveness of their programming.
Mr. Berman is an active performer of chamber music. He had appeared in numerous concerts and festivals with such artists and groups as Misha Maisky, Heinz Holliger, Aurele Nicolet, Shlomo Mintz, Gyorgy Pauk, Ralph Kirshbaum, Frans Helmerson, Claude Frank, Peter Frankl, Natalia Gutman, Tokyo Quartet, Vermeer Quartet, The Netherland Wind Ensemble and many others.
A dedicated teacher of international stature, Boris Berman has served on the faculties of the world's finest schools, such as Indiana (Bloomington), Boston, Brandeis and Tel-Aviv universities. Currently, he heads the Piano Department at Yale School of Music. He also conducts master classes throughout the world. In 2005, he was named a Honorary Professor of Shanghai Conservatory; and in 2013, a Honorary Professor of Royal Danish Conservatory in Copenhagen. In 2017, he was given a honorary title of "Specially-appointed Professor" by China Conservatory in Beijing.
Mr. Berman's ability to recognize and commitment to nurture young talents are obvious reasons for him being invited to join panels of jurors of various national and international competitions, such as those in Leeds, Dublin, Shanghai, and the Artur Rubinstein Competition in Tel-Aviv.
In the field of recordings, Mr. Berman's acclaimed releases on Philips, Deutsche Gramophon and Melodia labels were followed upon with 2 CDs of all piano sonatas by Alexander Scriabin for the Music and Arts label and a recital of Shostakovich piano works (Ottavo recordings), which received the Edison Classic Award in Holland, the Dutch equivalent of the Grammy. The recording of three Prokofiev Concertos with the Royal Concertgebouw Orchestra, Neeme Jarvi conducting (Chandos) marked the beginning of an ambitious project of recording the complete Prokofiev solo piano works. The first pianist ever to undertake this task, Mr Berman has released it on nine Chandos CDs to great critical acclaim. In addition, Chandos has issued Mr. Berman's recitals of works by Debussy, Stravinsky, and Schnittke, as well as chamber music of Janacek, and - together with Orchestre de la Suisse Romande under Neeme Jarvi - Concerto by Stravinsky.
Berman's most recent discography shows the breadth of his repertoire: adisc "Debussy for Children" (Ottavo); two releases of works for prepared piano by John Cage (Naxos), which was named the Top Recording by the BBC Music Magazine; the Grammy-nominated Piano Quintets of Shostakovich and Schnittke with Vermeer Quartet (Naxos); and, quite unexpectedly, a recording of Scott Joplin's Ragtimes (Ottavo). In the Naxos collection of complete Sequenzas by Luciano Berio, Berman plays Sequenza IV for piano. For the recording of Brahms Sonatas with the cellist Clive Greensmith (Biddulph label) he used a 1867 Bechstein piano. Most recently French label Le Palais des Degustateurs released Boris Berman's complete recording of Debussy Preludes, together with Estampes and other pieces.
In 2000, the prestigious Yale University Press has published Boris Berman's "Notes from the Pianist's Bench". In this book, Professor Berman draws on his vast experience as a performer and a teacher to explore issues of piano technique and music interpretation. The book has been translated to several languages. Mr. Berman is often invited to give lectures on these subjects in various universities and conferences around the world. In November, 2017 Yale University Press has published the newly revised version of the book electronically enhanced with audio and video components.
In the spring of 2008, Yale University Press has published Boris Berman's new book "Prokofiev's Piano Sonatas: A Guide for the Listener and the Performer". This book complements, and is based on, his highly praised recordings of this repertoire.
In 2011, Shanghai Publishing House has published a new bi-lingual edition of the scores of Prokofiev's piano sonatas, revised and edited by Mr. Berman. Based on manuscripts and first editions, this is the most authoritative edition of this repertoire available.
In 2016-17, Boris Berman is performing and teaching in Austria, Canada, China, Denmark, Finland, France, Holland, Israel, Italy, Portugal, Russia, and the USA.