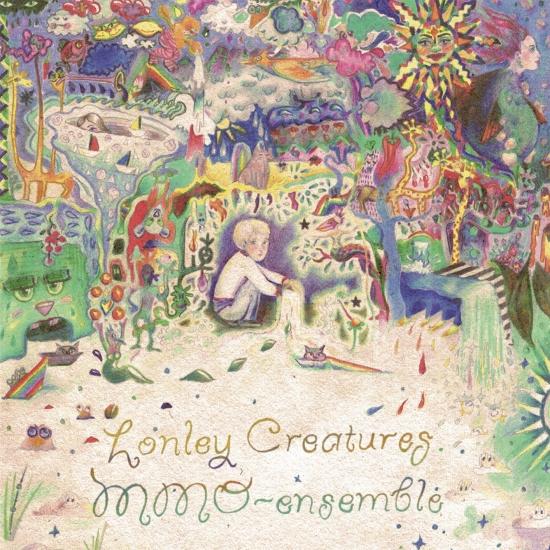 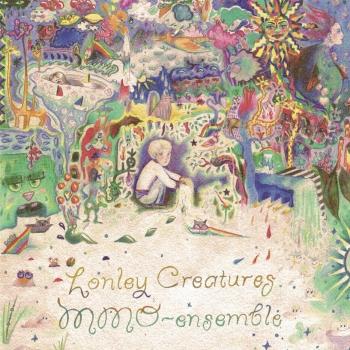 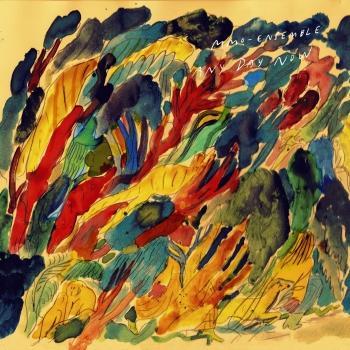 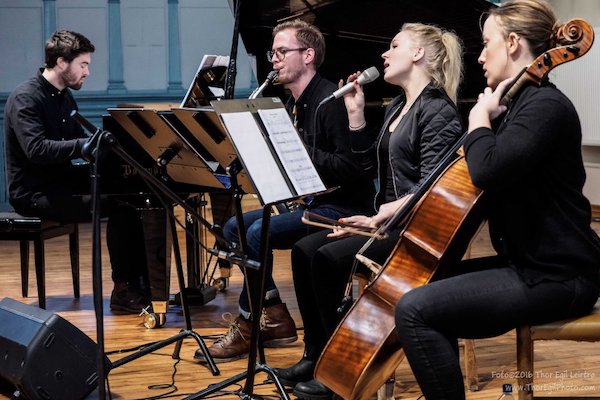 MMO-Ensemble
was formed by Martin Myhre Olsen as a project-based ensemble. In his own words, the band was formed "out of a need to express my most intimate musical visions." His handpicked ensemble of talented musicians have grown with Myhre Olsen's compositional ambition, each functioning with perfect taste in relation to the necessities and exciting possibilities for exploration contained within each composition and performance.
The music of MMO-Ensemble runs the gauntlet between intellectual and emotional, abstract and evocative, imposing and intimate, frenetic and tranquil. These explorations carry a uniquely sensual experience that appeals both to the higher mind and to pure instinct.
Martin Myhre Olsen
27 year old saxophone player and composer from Leirsund living in Oslo, Norway.
After receiving his bachelor degree in performing arts at the acclaimed «Jazzlinja» in Trondheim 2014, he has toured extensively in Scandinavia and Europe and released a handful of albums in his own name and in collaboration with others. He honed his composing and arrangment skills for four years by working as the musical director of MNJ Youth Orchestra, and has in the two past years been on stage with Chick Corea on several occasions as a soloist. In 2018 he won the Norwegian Grammy «Spellemann» for best jazz album of 2017 with the highly praised quintet «Hegge», and was awarded the prestigious title «NTNU-Ambassador» at Jazzfest 2018 for his achievements.