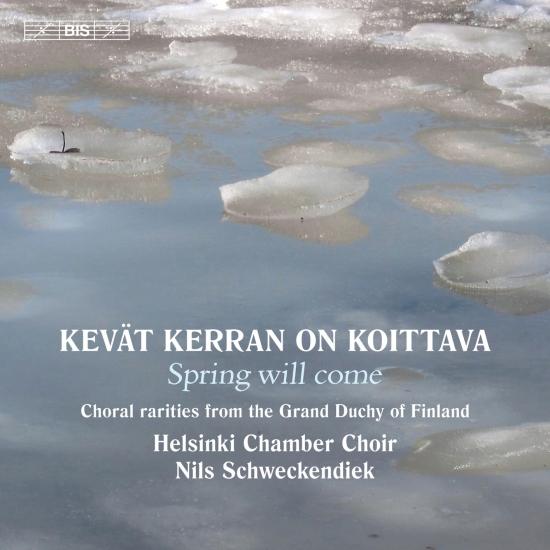 From a 21st-century perspective, Sibelius may appear to stand more or less alone in the history of Finnish music. It is easy to forget that he could not have fulfilled his artistic potential if his environment had not been conducive to musical creativity. But much of the music that was part of that environment has been almost completely forgotten, often because its aesthetic didn’t accord with the prevailing nationalist trends of the late 19th century. In this programme of choral works, Nils Schweckendiek and his Helsinki Chamber Choir guide us through some 80 years of Finnish music for choir, from the period when the country formed part of the Russian Empire, as the Grand Duchy of Finland. It was during this time that a Finnish nationalist movement began to take form, in opposition towards the political and cultural dominance of Russia and Sweden respectively. This development can be traced in the way the idea of Spring – a staple in the songs of the Nordic countries – changes from a sense of joy at the end to the hardships of winter to a metaphor for liberation from political oppression. Another result was the Fennicization towards the end of the 19th century, during which many popular Swedish and German-language songs were translated into Finnish and the originals in effect suppressed – a case in point being the earliest piece on the disc, F. A. Ehrström’s Svanen (The Swan, 1833), which has had it’s original Swedish text restored for this recording.
Helsinki Chamber Choir
Nils Schweckendiek, conductor 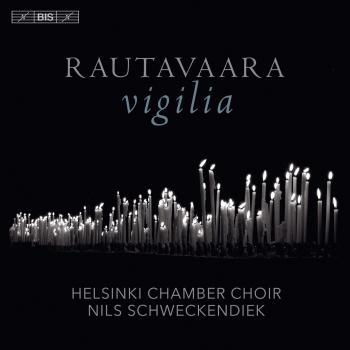 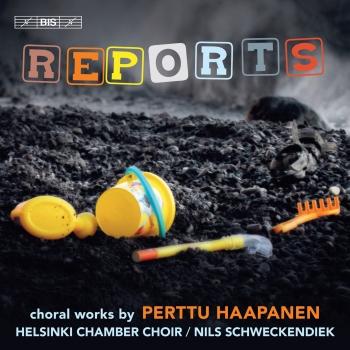 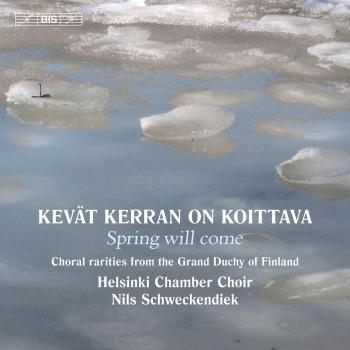 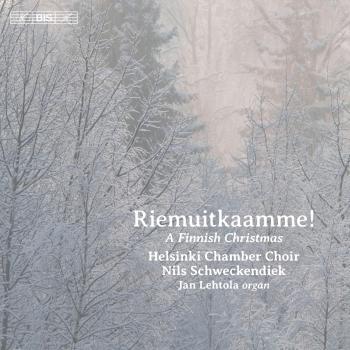 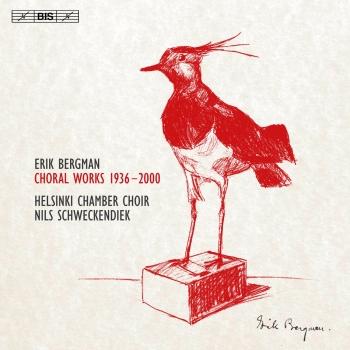 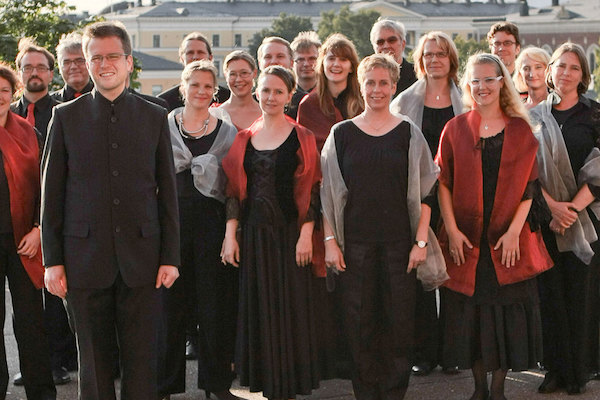 The Helsinki Chamber Choir (Helsingin kamarikuoro)
was founded in 1962 as the Finnish Radio Chamber Choir and assumed its current name in 2005. It is currently Finland’s only professional chamber choir.
The choir’s Artistic Director from 2005–2007 was Kimmo Hakola. Since 2007 Nils Schweckendiek has been responsible for the group's artistic planning.
While its wide-ranging repertoire includes music from the Renaissance to the present day, the Helsinki Chamber Choir is particularly highly regarded for its work with new music. The choir regularly commissions new works and has given over 50 world premieres in the seasons since 2005, as well as more than 30 Finnish first performances. The choir appears frequently at major Finnish music festivals and collaborates with orchestras and Baroque and contemporary music ensembles. Recent touring has included concerts in Russia, Estonia and Belgium.
The Helsinki Chamber Choir's concerts are regularly broadcast on radio and television, both nationally and internationally. Particular highlights have been televised performances on the international cultural channel ARTE of Michael Haydn's Requiem in 2006 and Einojuhani Rautavaara's Vigilia in 2013.
The Helsinki Chamber Choir's recording of Magnus Lindberg's Graffiti (with the Finnish Radio Symphony Orchestra and Sakari Oramo) was nominated for a Grammy in the contemporary music category in 2010. During its days as the Finnish Radio Chamber Choir, the group recorded a number of CDs for the Ondine label, including Rautavaara's complete works for mixed a cappella choir. The choir's most recent appearance on CD is in the world premiere recording of Veli-Matti Puumala's opera Anna Liisa (to be released in May 2015). A number of other recordings will appear in the near future.
Since 2012 the Helsinki Chamber Choir has been a member of Tenso, the association of European professional chamber choirs.
The Finnish Radio Chamber Choir’s principal conductors were Harald Andersén, Kaj-Erik Gustafsson, Ilmo Riihimäki, Eric-Olof Söderström and Timo Nuoranne. Alongside Nils Schweckendiek, in recent years the choir has worked with conductors including Kaspars Putnins, Fredrik Malmberg, Eric-Olof Söderström, Andres Mustonen, Olari Elts, Rachid Safir, Tim Brown, Anne Azéma, Aapo Häkkinen, James Wood and Rinaldo Alessandrini.
Nils Schweckendiek
studied music at Clare College, Cambridge, and orchestral and choral conducting in Freiburg and Helsinki. In 2006 he made his debut at the Finnish National Opera with Richard Strauss' Der Rosenkavalier and subsequently conducted numerous opera and ballet performances at the same house. Guest performances have taken him to the Leipzig Opera (Der Rosenkavalier), the Savonlinna Opera Festival, Vaasa, Berne and Bielefeld. From 2009-2013 he was the conductor of the Ulm Opera, where he conducted first nights of, amongst others, Don Carlo (Verdi), Ariodante (Handel), Romeo and Juliet (Prokofiev), Der Ring an einem Abend (Wagner) and Le sacre du printemps (Stravinsky).
Nils Schweckendiek is committed to performing the music of our time and has conducted around eighty first performances, including music theatre, orchestral, choral and ensemble works. In 2013 his performance of Einojuhani Rautavaara's monumental Vigilia with the Helsinki Chamber Choir was televised on ARTE. He has worked with numerous orchestras in Finland, Germany, Spain, England, China and Estonia.
Since 2007 Nils Schweckendiek has been Artistic Director of the Helsinki Chamber Choir. In 2014 he was appointed Professor of Choral Conducting at the University of the Arts (Sibelius Academy) in Helsinki. Guest conducting has included the SWR Vokalensemble Stuttgart and the Danish Radio National Concert Choir. In the 2015/16 season he will be appearing with Tapiola Sinfonietta, the Ostrobothnian Chamber Orchestra, the Finnish Baroque Orchestra, the Mannheim Opera Choir, the Netherlands Radio Choir, the Croatian Radio and TV Choir, and defunensemble. He is Founder and Artistic Director of the International Einojuhani Rautavaara Composition Competition, the second edition of which is being held in 2015/16.