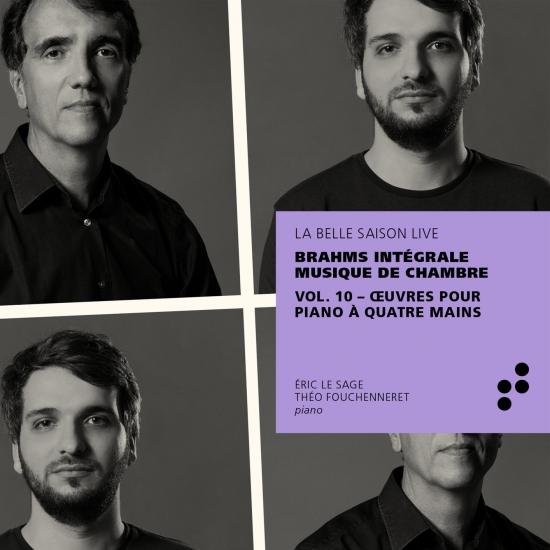 Funereal variations, wild or melancholic waltzes, Hungarian dances with gypsy accents: this is an anthology of Brahmsian aesthetics that beautifully concludes the complete chamber music of the composer on B Records. Théo Fouchenneret and Éric Le Sage give all its colours and contrasts to the too often underestimated repertoire of the four-hand piano.
Eric Le Sage, piano
Théo Fouchenneret, piano 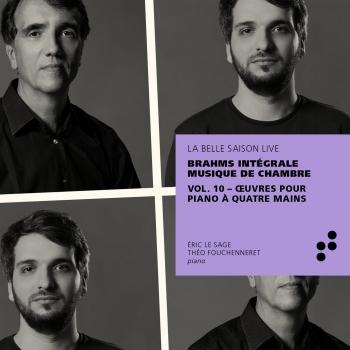 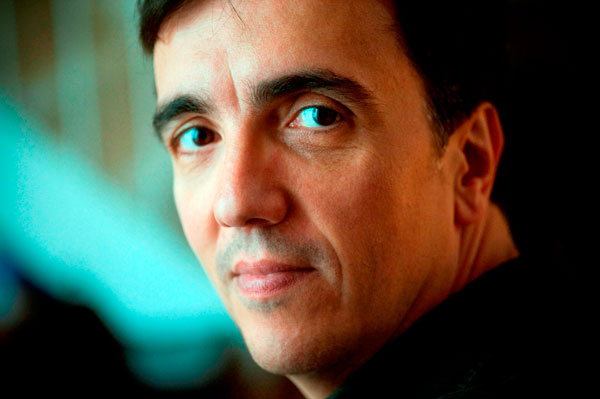 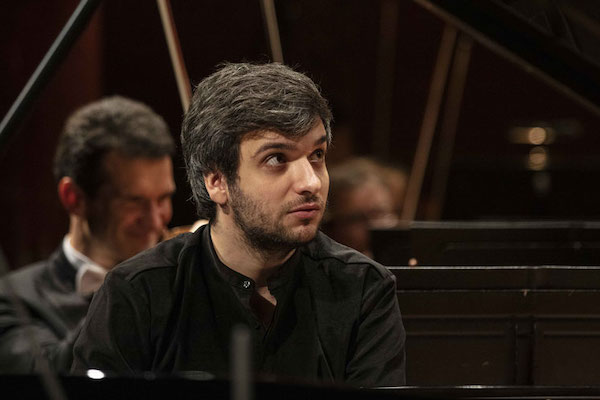