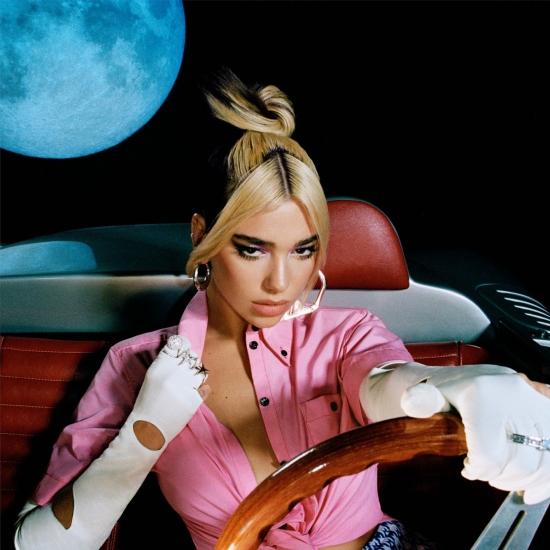 Global Pop superstar Dua Lipa is back, revealing the name of her eagerly awaited forthcoming album, Future Nostalgia. The Lead track from the album, “Don’t Start Now,” is already a worldwide hit with over 381 million streams and an iTunes global #1. The song is an adrenalin-fueled, feel good dancefloor anthem of positivity and self-empowerment that announces a new era for the global pop star. Dua arrived in style in 2015 with her self-titled, chart topping debut album which eclipsed 4 million sales worldwide with single sales reaching over 40 million. Dua Lipa is also officially the most streamed album by a female artist in Spotify history. The Video for her breakout global #1 hit “New Rules” made her the youngest female solo artist to reach one billion views on YouTube, and the track became the first to spend a record 45 weeks on the billboard pop songs chart. Dua made Brit Award history in 2018 by becoming the first female artist to pick up five nominations, with two wings for British Breakthrough Act and British Female Solo Artist, all while selling out tours around the world. In early 2019, she received two Grammy awards for best new artist and best dance recording. Her newest single “Don’t Start Now” debuted at #1 on the worldwide iTunes chart and was the #1 trending video on YouTube upon its release.
Dua Lipa 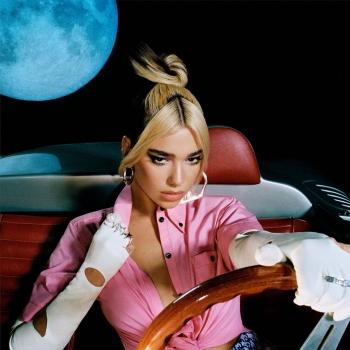 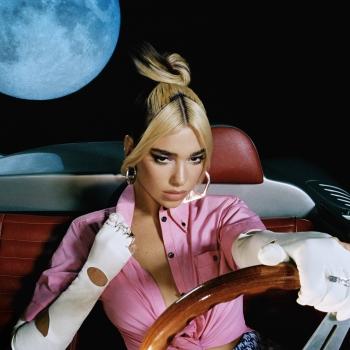 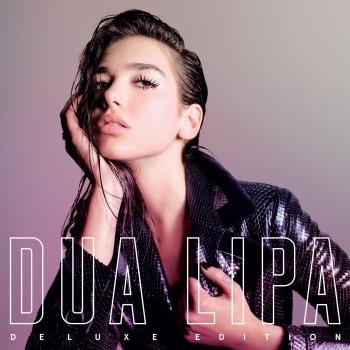 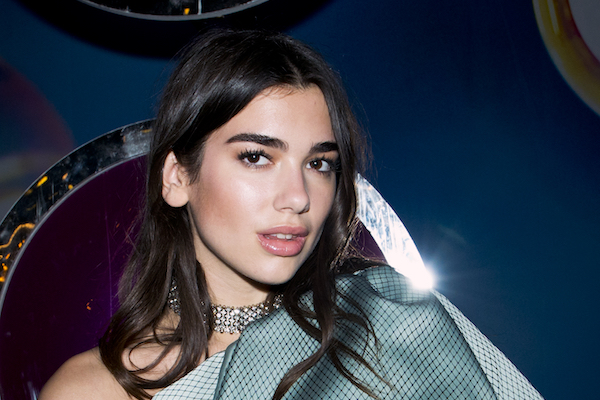 Dua Lipa
is an indie pop recording artist from London who has been active since the mid-2010s. Initially starting by posting videos of her singing her favorite songs on YouTube, she was signed to Warner Bros. and began writing songs for her debut album. Her second single, “Be The One,” was released in 2015, and was certified Platinum...
by the ARIA. Another single, “Hotter Than Hell,” was released in 2016, and was her first song to chart on the UK Singles Chart, and she toured Europe that summer. She has been nominated for the BBC Sound Of 2016.