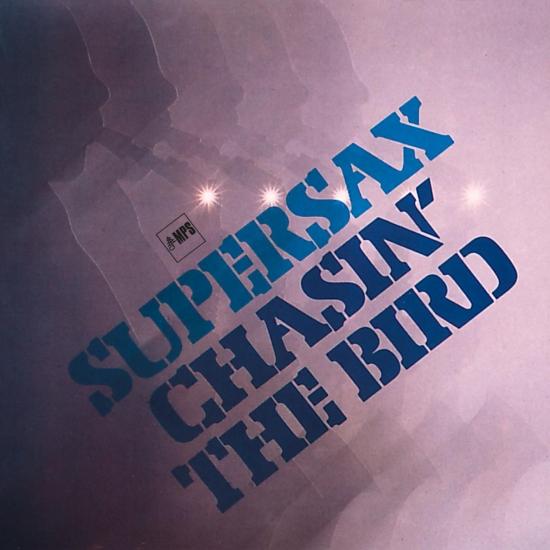 Info for Chasin' the Bird

After Louis Armstrong, alto saxophonist Charlie “Bird” Parker was arguably the most important innovator in jazz. His creativity and virtuosity revolutionized the music and ushered in the modern era. The Grammy award-winning group Supersax were a group of ace LA musicians who dedicated themselves to transcribing and playing Parker’s solos – a prodigious task that allows for a new listen to some of Bird’s masterful improvisations. Two altos, two tenors, and a baritone sax take on the challenge. The nine tracks concentrate on originals from Parker and fellow iconoclast Dizzy Gillespie. Supersax take Parker’s solo at lightning speed on Shaw ‘Nuff, while on the Gillespie classic Night In Tunisia they take on one of the most famous saxophone breaks in jazz in stride. A pristine Solo by trumpeter Blue Mitchell graces the piece. Drifting On A Reed is a super hip bebop blues with Bird’s quintessential blues solo. Trombone maestro Frank Rosolino demonstrates how bop is played on that instrument. There is the iconic Parker blues Now’s The Time, as well as the stratospheric sax lines on Gillespie’s Dizzy Atmosphere. It all ends with what musicians have been doing for more than a half century: Chasin’ The Bird. It’s high time this album re-emerges to fly again. It just goes to prove – Bird Lives – he’s a Phoenix.
Joe Lopes, alto saxophone (on tracks 1 to 9)
Lanny Morgan, alto saxophone (on tracks 10)
Med Flory, alto saxophone
Jack Nimitz, baritone saxophone
Don Menza, tenor saxophone (on track 10)
Jay Migliori, tenor saxophone (on tracks 1 to 9)
Warne Marsh, tenor saxophone (on tracks 1 to 9)
Frank Rosolino, trombone (on tracks 3, 4, 5, 7, 10)
Blue Mitchell, trumpet (on tracks 2, 9)
Conte Candoli, trumpet (on tracks 1, 5, 6, 8, 10)
Lou Levy, piano
Fred Atwood, bass
Jake Hanna, drums (on tracks 1, 4 to 9)
John Dentz, drums (on tracks 2, 3, 10)
Produced by Hanns Georg Brunner-Schwer, Maurice Lathouwers, Med Flory
Digitally remastered 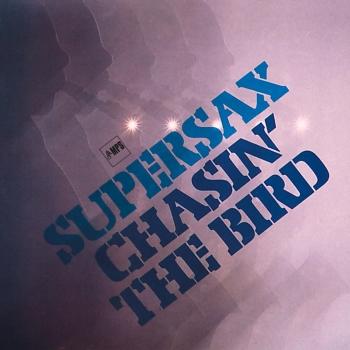 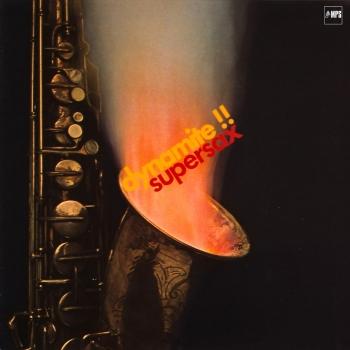 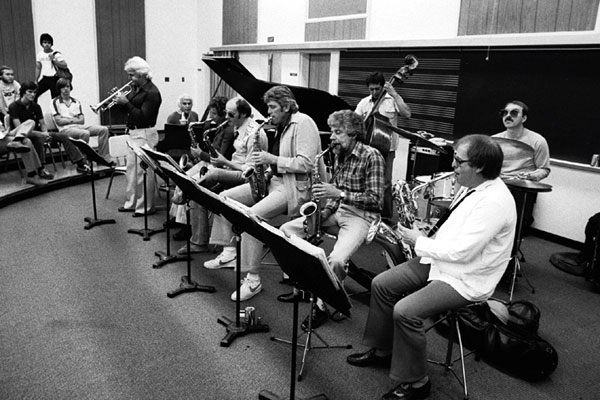