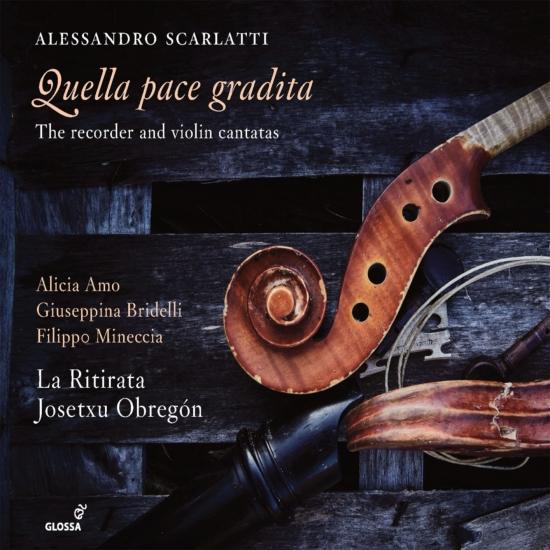 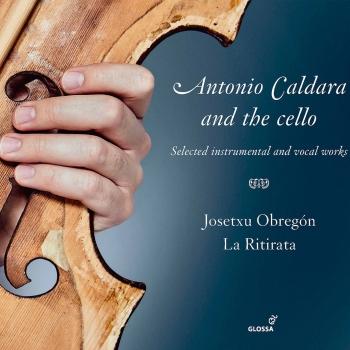 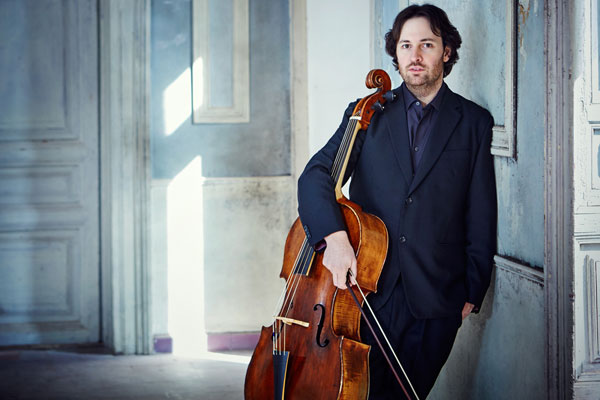 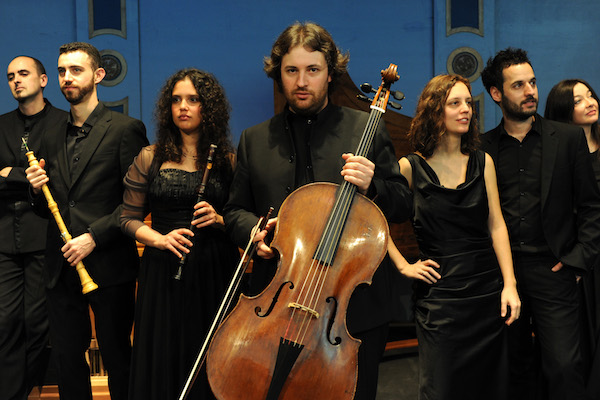 Josetxu Obregón
Born in Bilbao, he studied cello, chamber music and conducting at Bachelor and Masters level in Spain and Holland, where he studied baroque cello at the Royal Conservatory of The Hague and was mentored by Anner Bylsma.
Josetxu performs on a regular basis at the most prestigious concert halls in 18 different European countries, the United States, Mexico, Chile, Costa Rica, Bolivia, Japan and China; at venues such as the Concertgebouw Amsterdam, Tokyo Opera City, Centro Nacional de las Artes de México, the Royal Festival Hall London, Yokohama Minato-Mirai, Usher Hall Edinburgh, etc. He has played with some of Europe’s most important ensembles, such as the Royal Concertgebouw Orchestra, and in the context of Early Music with Le Concert des Nations (Jordi Savall), Orchestra of the Age of Enlightenment and as first cellist of L’Arpeggiata (Christina Pluhar), EUBO (European Union Baroque Orchestra) and Arte dei Suonatori, among others. He collaborates with leading figures such as a Enrico Onofri, Philippe Jaroussky, Fabio Bonizzoni, Lars Ulrich Mortensen, Pedro Estevan, and in the modern music world with Krzysztof Penderecki, Placido Domingo, Jesús López Cobos, etc.
He has recorded for Virgin, Verso, Arsis, Columna Música and The Gift of Music record labels and also for BBC3, NPS Radio 3 Holland, Mezzo, the Spanish National Radio and TV and the Macedonian TV, among others. Josetxu plays an original 1740 cello by Sebastian Klotz.
La Ritirata
Founded by Josetxu Obregón when he was based in The Netherlands, the ensemble La Ritirata takes its name from the final movement of the famous quintet composed by Luigi Boccherini in Spain, entitled “La musica notturna delle strade di Madrid”.
Dedicated to combining accurate historical awareness (through a knowledge of the instruments and aesthetics of a composer’s time) with the highest levels of artistic quality, La Ritirata is at home in Baroque musical traditions from all across Europe; Bach and Handel figure in the ensemble’s programmes as much as Italian and Spanish composers from the courtly traditions of Early Baroque who feature on the Glossa album Il Spiritillo Brando. And naturally, given the Boccherinian reference in its name, La Ritirata holds a special place in its heart for the Classical era composer from Lucca who settled in Spain: programmes of cello sonatas, string trios and other chamber works feature in the group’s repertory.
The talent of La Ritirata is taking the group to concert venues and festivals all over the world; recent examples include the National Theatre of Beijing, the CNART Early Music Festival (México City), the closing ceremony of the Spanish EU presidency (Tokyo), the Ludwigsburger Schlossfestspiele (Germany), the Museo de Bellas Artes in Santiago (Chile), the Centro Studi Boccherini (Lucca), the Centre de Musique Baroque de Versailles, as well as all across Spain including at Musika-Música for La Folle Journée in the Palacio Euskalduna (Bilbao), the Real Alcázar (Sevilla) and the Auditorio Nacional de Música in Madrid (in a series organized by the Centro Nacional de Difusión Musical). La Ritirata was also the only Spanish group to be selected for the first ‘Grande Audition’ of the European Early Music Network, REMA.
La Ritirata’s artistic director, cellist Josetxu Obregón (born in Bilbao), a student of Anner Bylsma among others, holds a teaching post at the Real Conservatorio Superior in Madrid and is the recipient of a substantial number of prizes from prestigious national and international competitions; his solo versatility encompasses all epochs as well as seeing him play with leading European early music ensembles such as L’Arpeggiata (Christina Pluhar) and Le Concert des Nations (Jordi Savall). Regular members of La Ritirata include some of the finest musicians of the younger generations of historically-informed performers, such as Tamar Lalo, Enrike Solinís and Daniel Zapico, as well as more-established players such as the renowned Hiro Kurosaki.