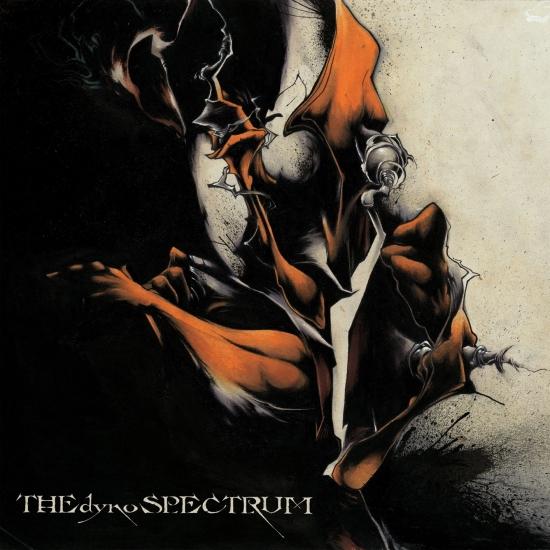 Available on HighResAudio for the first time ever! As Rhymesayers was transitioning from a local Twin Cities crew, who were known for explosive and engaging live shows at coffee shops, raves, and venues around town, into a full-fledged independent label, some of the most integral players in the crew decided to form a supergroup, and thus began the legend of The Dynospectrum.
The group’s formula was largely centered on the four MCs, Slug of Atmosphere, I Self Devine of The Micranots, Beyond (better known as Musab), and Mr. Gene Poole of Phull Surkle. Each of them had already made a notable impression on the Twin Cities scene, so the idea of them coming together was easy to view as a force to be reckoned with. However, an essential element of The Dynospectrum was its production, as Ant (of Atmosphere) was digging deep into his explorations of painting sound with dark and moody strokes. Yet another signature aspect to this album was its iconic artwork, provided courtesy of the Headshots resident artist, Aaron “Abuse” Horkey, who has also provided some new work for this special vinyl edition. Horkey’s uniquely exquisite graffiti stylings give the album a comic book-like essence while maintaining an air of elegance and fine art. Lastly, in order to take all this creative energy and shape it into something real, label CEO, Siddiq Sayers, acted as the sound engineer at the time for the newly formed Rhymesayers studios, and took the lead on distribution and management for the project.
All of this resulted in The Dynospectrum being a landmark release in the Rhymesayers catalog, regarded to this day as a cult classic, which makes it long overdue that we finally get to see this full release available on vinyl for the very first time. This upcoming special vinyl edition, just like our recent Overcast! 20th Anniversary vinyl release, has been completely re-mixed from the original reel-to-reel tapes and remastered, complete with bonus unreleased material from those same recording sessions. All the original music and lyrics have been left completely intact, only enhancing the listening experience, so that this breakthrough album sounds better than ever!
The Dynospectrum
Produced by Solomon Grundy
Digitally remastered 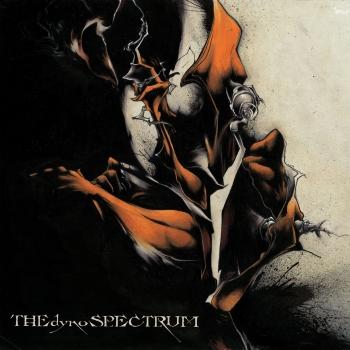 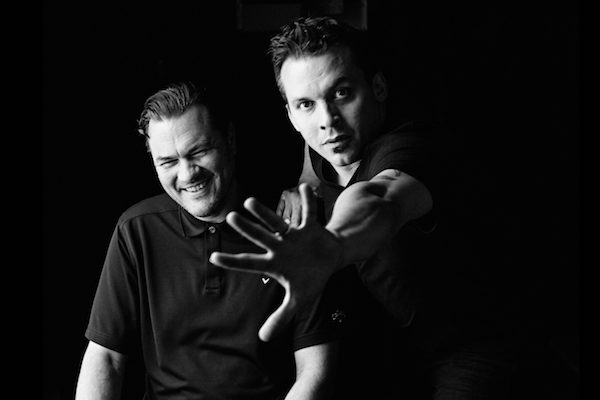