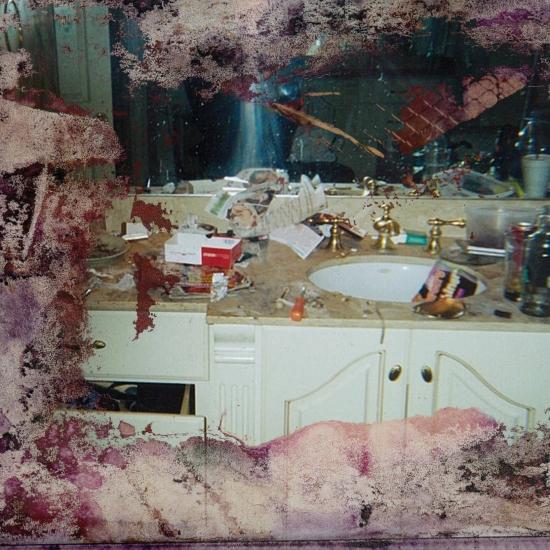 It's been nearly two years since Pusha-T released the mind-blowing Jay-Z collab "Drug Dealers Anonymous," which prompted excitement for the release of his third solo album. But in the time since then, the Virginia lyricist has mostly played the sideline. All that changes on Friday (May 25), with the release of the new LP, Daytona.
The follow-up to his 2015 album, King Push – Darkest Before Dawn: The Prelude, the new album comes in with very little promotion other than word of mouth. Kanye West broke the news about the offering toward the beginning of his return to social media last month, revealing the release date to fans. Shortly afterward, the Clipse member confirmed some predictable details about the release. Responding to a fan who stated, "Pusha T is still gon be rapping about moving kilos," the rapper revealed, "Indeed I am."
Pusha is going for quality over quantity on his new album, which only possesses seven tracks. Yeezy announced last month he'd personally "been chopping samples from the sunken place" for the album. The project has seen at least three iterations during its conception. Originally titled King Push, the Dominion State rhyme slinger recently had a change of heart.
"I changed the album title from 'King Push' to 'DAYTONA' because I felt it didn’t represent the overall message of this body of work," he recently wrote on Twitter. “'DAYTONA' represents the fact that I have the luxury of time. That luxury only comes when u have a skill set that your confident in."
The album art for the offering features a 2006 photo of Whitney Houston's bathroom full of drug paraphernalia, which Yeezy reportedly paid $85,000 to have licensed.
The early reviews are raving, with Nas allegedly crowning the project a classic. Pusha thinks the new album might be his most impeccable project to date. "My album is sooooooo good," Pusha wrote in a text that was revealed by Def Jam exec Steven Victor. "I'm scared to say it but I think it's flawless." 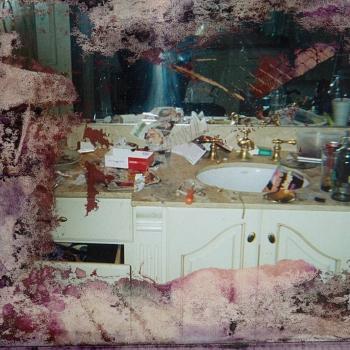 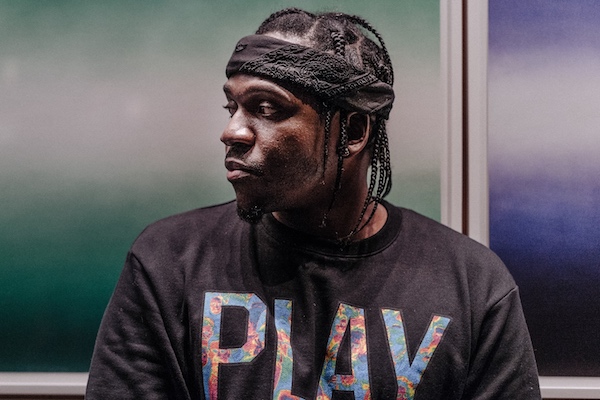 Pusha T
Born May 13th, 1977 in The Bronx, New York City, New York, Terrence LeVarr Thornton more commonly known by his stage name Pusha T is an American rapper, songwriter, entertainer, and record executive that is currently signed to GOOD Music and Def Jam Recordings. While specializing in the musical genre of hip hop, he has quickly become a one of a kind artist in the music industry. Pusha T has cultivated a large group of very loyal fans and followers over the years, including over 8 million listeners on his SoundCloud account, 2 million likes on his Facebook page, and over 1.5 million followers on his Twitter feed. His music videos have been videos millions of times online, such as his video for the hit song “Sweet Serenade” which has individually racked up over 15 million views on YouTube. Pusha T has worked with some very talented and respected artists in the music world, such as Kanye West, Gorillaz, Pharrell Williams, Linkin Park, Clipse, Re-Up Gang, and many more.
Since first breaking out on to the music scene in 1992, Pusha T has released a total of 3 full length studio albums which are adored by his fans and music critics alike. His debut album “My Name Is My Name” became an instant hit as it reached #2 on the US Top R&B/Hip Hop Albums Chart, #4 on the US Billboard 200, and #6 on the UK R&B Albums Chart. It seems that the sky is the limit for the success of the New York-born hip hop artist, as his popularity and fan base rapidly grow larger by the day. Expect to see more big things in the future from Pusha T, as he continues to operate as a force to be reckoned with in the hip hop industry.