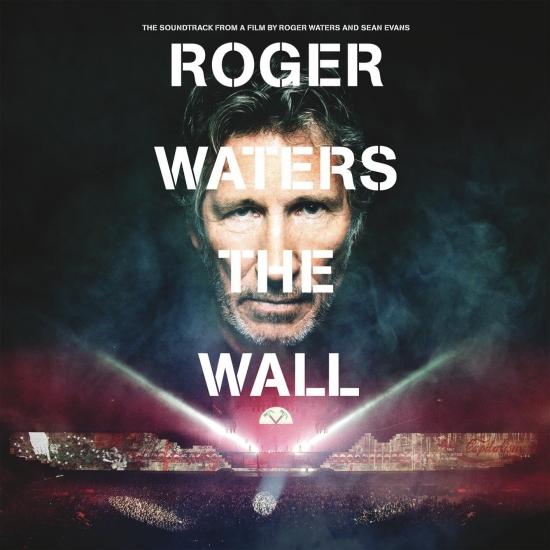 Info for Roger Waters The Wall

Roger Waters The Wall, the eponymous soundtrack to the globally acclaimed feature film by Roger Waters and Sean Evans, will be released by Columbia / Legacy Recordings on November 20, 2015. The set captures Waters' sold-out 2010-2013 'The Wall Live' tour, the first complete staging of the classic Pink Floyd concept album since 1990 and is currently available for pre-order at RogerWaters.com. A tour-de-force of rock & roll stagecraft anchored in a powerful message of peace and compassion, 'The Wall Live' became a must-see concert event for music fans everywhere. It played to over 4.5 million people at more than 200 shows across four continents, making it the most successful worldwide tour by a solo artist in history.
Roger Waters The Wall is produced by Nigel Godrich (Radiohead, Beck, Paul McCartney) and offers an exhilarating listening experience for generations to enjoy. It is the ultimate concert souvenir – not only for the fans who saw the show, but for those who weren't there or who may be discovering 'The Wall' for the first time.
Roger Waters The Wall also serves as a companion piece to the feature film, ROGER WATERS THE WALL. Directed by Sean Evans and Roger Waters, ROGER WATERS THE WALL fuses the epic and the personal to operate on three levels simultaneously: as an immersive concert experience; as a road movie of Waters' reckoning with the impact of war on his own family; and as a stirring antiwar film about the human cost of conflict. The film premiered in a 'one night only' global cinema presentation in September, drawing hundreds of thousands of fans worldwide.
Originally released in 1979, Pink Floyd's 'The Wall' was the band's first narrative concept album. Waters drew from personal history to chart the life and times of the central character, a mentally disintegrating rock star haunted by the wartime death of the father he never knew. The album's thematic content and musical mastery, exemplified by worldwide chart-topper 'Another Brick in the Wall (Part 2)' and radio staples 'Run Like Hell' and 'Comfortably Numb,' struck a chord with audiences worldwide. Pink Floyd's subsequent 1980-81 tour for the album was unprecedented in its use of sets and theatrics, but the scale of production limited it to 31 dates in just four cities. 'The Wall' wouldn't be seen again until 1990, when Waters and an all-star cast performed a benefit production on the site of the no-man's-land that had until recently divided West and East Germany. Twenty years later, concertgoers had the opportunity to experience 'The Wall' anew, and millions of fans affirmed that its message and music remain potent and relevant as ever. With Roger Waters The Wall, that opportunity lives on.
Roger Waters, vocals, guitar, bass
Dave Kilminster, guitar
Snowy White, guitar
G.E. Smith, guitar
Jon Carin, keyboards
Harry Waters, Hammond organ, piano
Graham Broad, drums
Robbie Wyckoff, vocals
Jon Joyce, background vocals
Pat Lennon, background vocals
Mark Lennon, background vocals
Kipp Lennon, background vocals 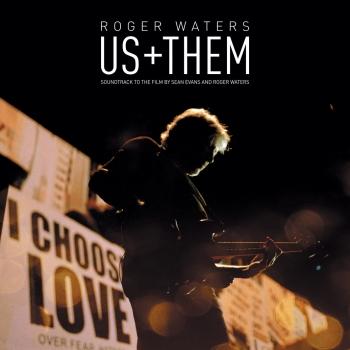 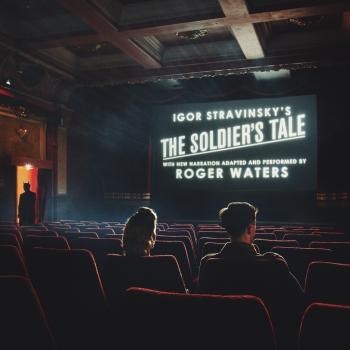 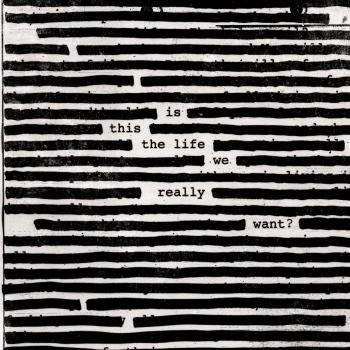 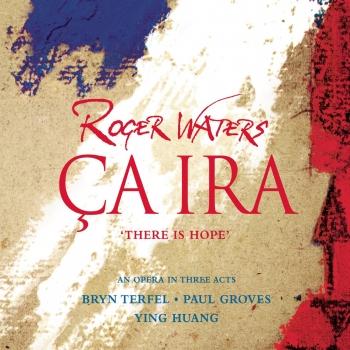 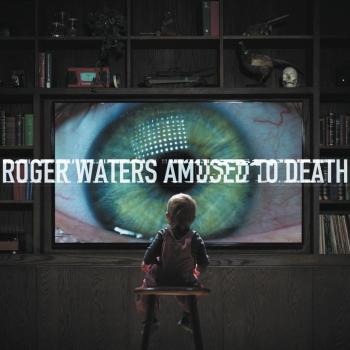 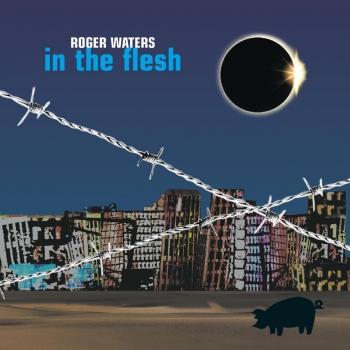 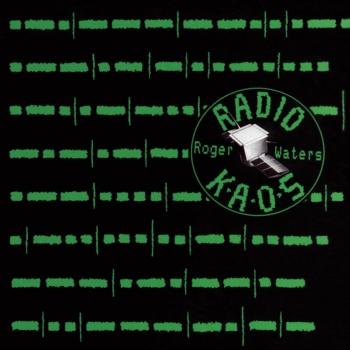 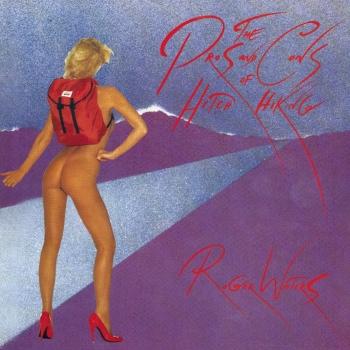 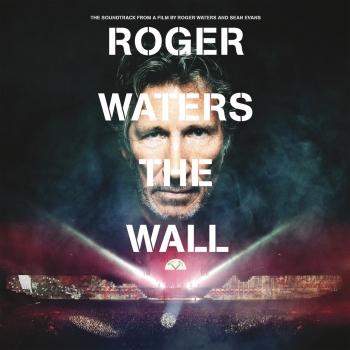 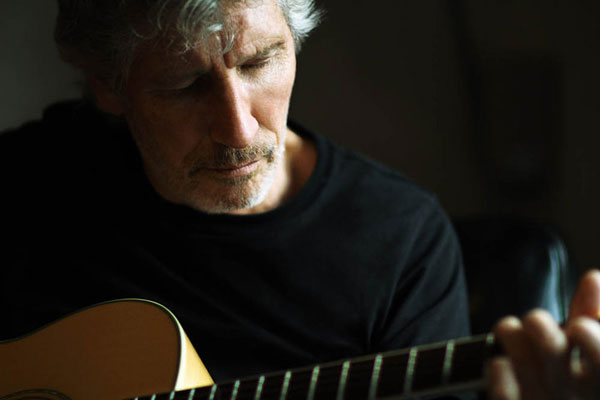