Good For You Aminé 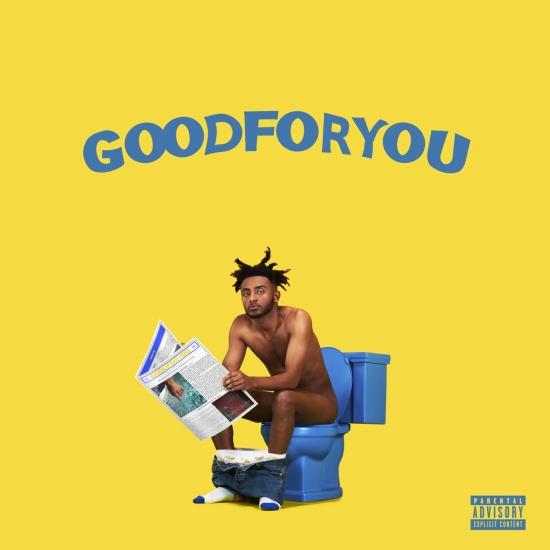 Info for Good For You

Multiplatinum-certified and critically applauded Portland, OR, rapper Aminé announces his full-length debut, „Good For You“.
Blinds, which was produced by Guy Lawrence of Disclosure, spotlights Aminé’s spirited and slick bars over a backdrop of ethereal production propelled by finger-snaps. It’s another glimpse at his lyrical prowess and knack for an off-kilter and unexpected hook, serving up the perfect prelude to Good For You.
Every once in a while, an artist comes along and rewrites the entire rule book for a genre. That’s exactly what Aminé did with Caroline in 2016. Taking rap to a new frontier, it earned an RIAA double-platinum plaque as he delivered a kinetic performance of the anthem on The Tonight Show Starring Jimmy Fallon between constant touring. REDMERCEDES and its high-profile official remix with Missy Elliott and AJ Tracey saw him lap the competition yet again.
2017 is shaping up to be the year Aminé. Not only did he join XXL’s prestigious “Freshmen Class” as a cover star, but he also turned up at Bonnaroo with a headline-making set. VEVO recently proclaimed him as its latest LIFT artist, releasing exclusive video footage for six weeks—including Becoming and Turf. Get ready for Good For You. 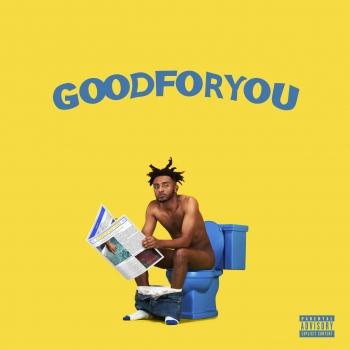