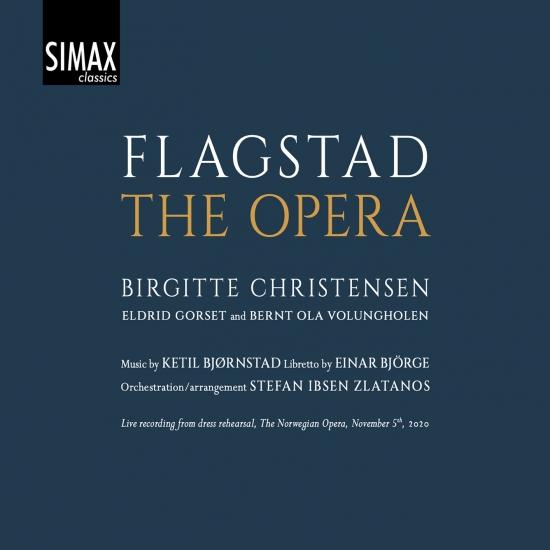 A newly written opera about Kirsten Flagstad! In Flagstad - An Opera we get close to our biggest international opera star. The woman called "the Voice of the Century" looks back on her turbulent life, in a work written by Ketil Bjørnstad and Einar Bjørge.
A star is born! Kirsten Flagstad was born into a musical family in Hamar and was early discovered as a unique talent, and with perfect pitch. She made her debut at the National Theater as an 18-year-old in the role of Nuri in the opera Tifland by d'Albert in 1913. Nevertheless, it would be many years before she made her major international debut at the Metropolitan in New York as a 40-year-old in 1935. she starred overnight in the role of Sieglinde in Wagner's Valkyrie. Pretty soon she was in demand all over the world, both as a Wagnerian interpreter and concert singer.
Flagstad's triumphs and tragedies: This year it is 125 years since Kirsten Flagstad was born in Hamar on July 12, 1895. We celebrate this with the Oslo Opera Festival and Kirsten Flagstad Festival with an opera by Ketil Bjørnstad and Einar Bjørge, and with Birgitte Christensen and Lise Granden Berg in the role of Flagstad.
Flagstad settles here with key moments in her life - her artistic victories and her greatest personal defeats. The performance is based on new source material and focuses on the people-shy woman who won the whole world with her voice, but who met her greatest opposition at home in Norway.
Birgitte Christensen, soprano
Eldrid Gorset, soprano
Bernt Ola Volungholen, baritone
Hans-Kristian Kjos Sørensen, percussion
Hanne Rekdal, flutes
Elisabeth Lund Tomter, viola
Jon Åsnes, double bass
Stefan Ibsen Zlatanos, direction 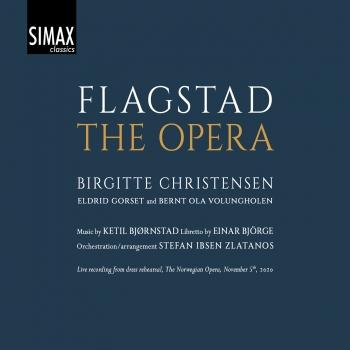 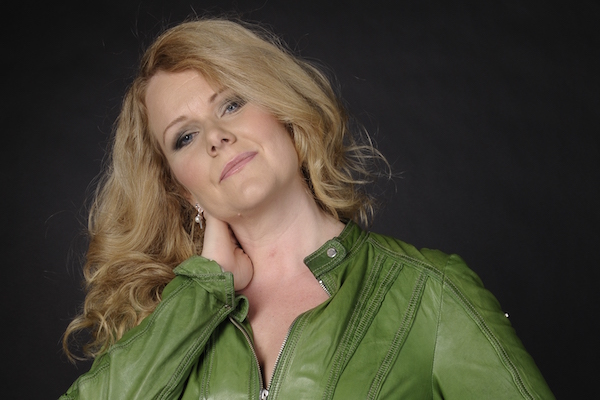 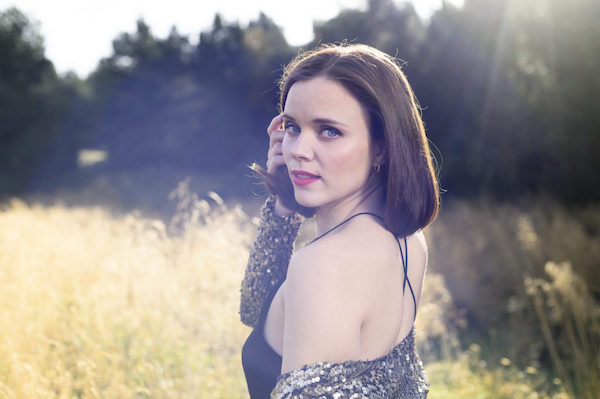 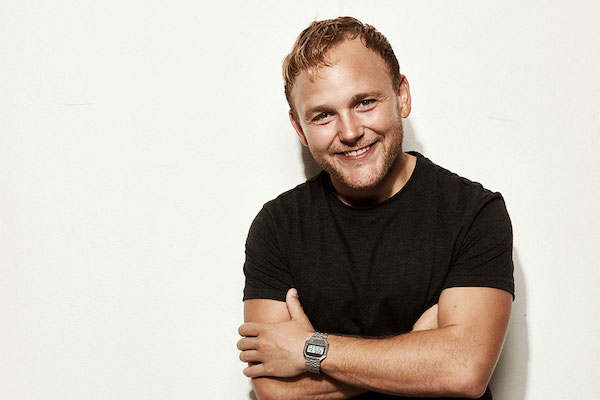