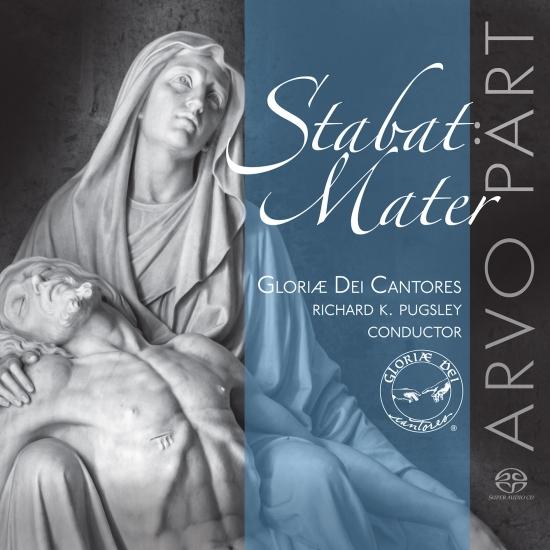 Modest about his achievements yet authentically convinced about the role of his music in today’s world, Arvo Pärt (b. 1935) is today’s most performed “classical” composer. For the past forty years, Pärt’s compositions have shown and spoken the influence of multiple layers and global influences – the music of the Orthodox Church, bells, Gregorian chant, Renaissance polyphony, a compositional technique he developed called “tintinnabuli”, and…silence. This particular recording offers a unique cross-section of Pärt’s choral works, revealing the heart, soul and mind of a true master of his language in both text and music.
The expressive beauty and clarity of his music shines through the joyful dance-like rhythms of Peace Upon You, Jerusalem and the glorious setting of Mary’s own words in the Magnificat. Pärt’s masterful setting of L’abbé Agathon sets the scene of an ancient 4th century story of the chance (or was it?) meeting of the hermit Agathon and a leper. After several testings of the hermit’s patience and his generosity, the leper reveals himself to be an angel, and blesses the hermit Agathon, and goes on his way. The final work – one of Arvo Pärt’s largest choral works is Stabat Mater, written to express the passion, agony and love of Mary at the foot of the cross of her son.
Arvo Pärt’s most distinct compositional voice that we hear on this recording is the technique he developed called “Tintinnabuli,” which has been called a “theology” expressing the composer’s search for truth, beauty, and purity and a profound and personal sense that life and faith cannot be separated. Before he developed this compositional style, Arvo Pärt heard a snippet of Gregorian Chant on the radio in a bookstore: it was like an icon —a window to another world. “In one moment it was clear how much deeper and more pure is this world,” he said. He began to fill his notebooks with the ancient chant melodies and they came to influence his well known compositional form known as Tintinnabuli.
Gregorian Chant is an integral part of Gloriæ Dei Cantores’ study and the foundation of their understanding of western music. Members sing the offices of Gregorian Chant daily in Latin at the Church of the Transfiguration, a modern day abbey rooted in the Benedictine tradition. This daily worship profoundly influences their approach to the music they sing in worship and in concert. For over thirty years since their founding in 1988, they have studied and performed the works of over 200 composers ranging from Gregorian Chant to the 21st Century. Dedicated to promoting the best of sacred choral music, several years ago Gloriæ Dei Cantores began an in depth study of Arvo Pärt.
Immersing themselves in Arvo Pärt’s compositional style, they sang his music in worship, on tour and during an extensive concert series at the Church of the Transfiguration in Orleans, MA. Their repertoire includes Arvo Pärt’s larger works such as Passio and the Stabat Mater as well as the lesser known and performed L’abbé Agathon and Berliner Mass.
Each member of Gloriæ Dei Cantores has presented in-depth study projects on Arvo Pärt’s composition style and his musical approach to the vision and the text. Striving to present the true intention of the composer and to bring to life the music and vision as the composer himself would have liked to hear it portrayed, conductor, Richard K. Pugsley coaches the choir to step aside and allow the music itself to bring forth a vision, and to communicate the soul and spirit of the sound.
Richard K. Pugsley has conducted the internationally recognized Gloriæ Dei Cantores for over 15 years, and he performed with the choir in concert halls and churches in 24 countries throughout Europe, Russia, and North America for over 20 years.
Maestro Pugsley has studied Gregorian chant extensively with the late Dr. Mary Berry, CBE—noted choral conductor, musicologist, an authority on the performance of Gregorian Chant and founder of The Schola Gregoriana of Cambridge.
This experience and study culminates in his search for the core sound of a piece, and his desire to bring it to life to communicate truth and beauty. His text driven approach aligns with that of Arvo Pärt, allowing the harmonies and music to speak for themselves and to enliven the text for the listeners and touch their hearts.
Gloriae Dei Cantores
Richard K. Pugsley, conductor 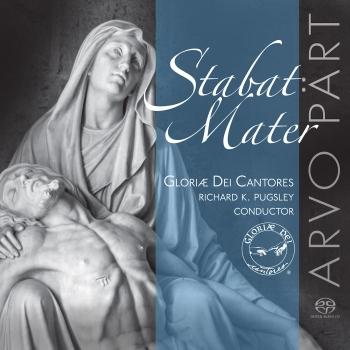 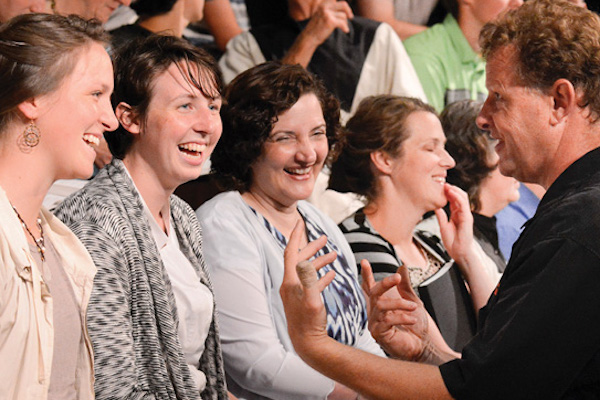 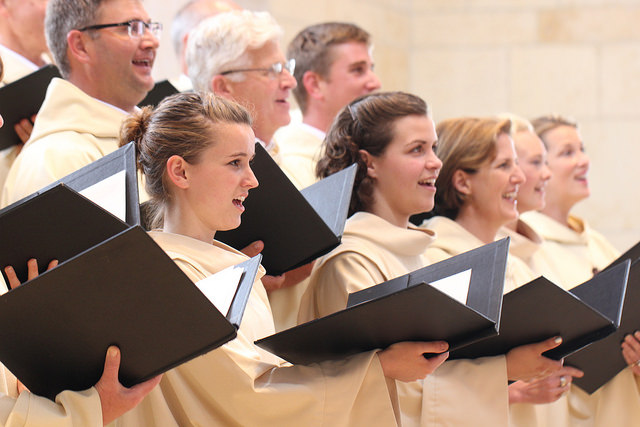