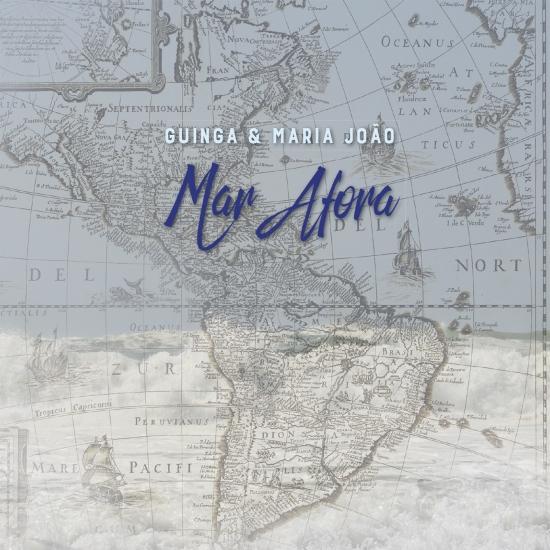 “Mar Afora” … although the "sea so far away" lies between them, the jazz singer Maria João is deeply connected at a musical level to the guitarist Guinga. The Portuguese vocalist has always been attracted to Brazilian music, and the guitarist has a preference for melancholic tunes that remind one of the Portuguese fado. But what really makes them into a fascinating duo, is the congenially swinging rhythms.
These two artists present Guinga’s fourteen compositions poetically and with virtusosic skill in almost chamber music-like manner. His work reveals a modern side of Brazilian music: traditional elements pass through Guinga’s sophisticated harmonies and are transformed into an exciting new musical language.
Guinga, guitar
Maria João, vocal 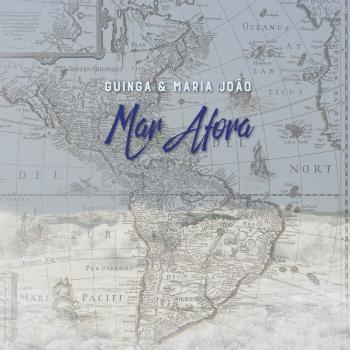 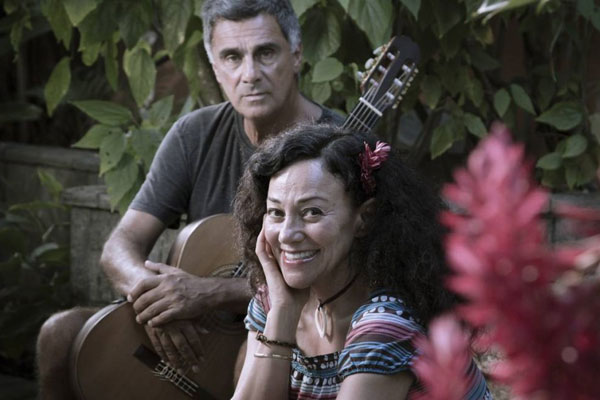 Guinga <(nee Althier Carlos de Souza Lemos Escobar)
was born in Madureira (a neighborhood in the north side of Rio de Janeiro city) in 1950. He began composing at age 16, and later began classical guitar studies under Jodacil Damasceno for five years.
He worked professionally as a guitarist, accompanying artists such as Clara Nunes, Beth Carvalho, Alaíde Costa, João Nogueira and Cartola. He had many of his songs recorded by musicians like Elis Regina, Michel Legrand, Sergio Mendes, Leila Pinheiro, Chico Buarque, Clara Nunes, Ivan Lins and many others.
His compositions are partnerships with Paulo Cesar Pinheiro, Aldir Blanc, Chico Buarque, Nei Lopes, Sergio Natureza, Nelson Motta, Simone Guimarães, Francisco Bosco, and others.He has recorded a dozen CDs. Revered by critics, with increasing frequency has been considered "the largest and most important composer of Brazil today."So tell him his peers. To cite only one, the wizard of sounds Hermeto Pascoal: "A guy like that only appears every hundred years."
In 2002, Guinga biography was written by journalist Mario Marques (Guinga, Os mais belos acordes de subúrbio, Ed Gryphus). In 2003 he had launched his songbook (Music de Guinga, Ed Gryphus). His CD “Rasgando Seda” in partnership with Quinteto Villa-Lobos, released in 2012, was nominated for Latin Grammy as Best Instrumental CD of the Year.
His most recent work, “Roendopinho”, release through Acoustic Music Records, is collecting inumerous good reviews in specialized media.aring some of the above information with me. I also consulted Sergio Cabral's introduction to A Musica de Guinga.
Maria João
It is difficult to find a category for Portuguese singer Maria Joao as with each of her projects she enters new artistic territories. Avantgarde, modern jazz, Latinamerican music, Portuguese folclore – Maria Joao plays with the most different genres and embraces them through her personal style of interpretation. She presents her songs as mini dramas full of grace and explosive passion, accompanied by dramatic body language, gestures and dancing steps. The infinite range of her voice oscillates between all colours and intensities, jubilating and whispering in fascinating poignancy.
For more than 25 years she has been regularly working together with pianist Mário Laginha, together they have released dozens of CDs and given hundreds of concerts all over the world. Clearly influenced by jazz Joao and Mário’s art incorporates influences from other musical universes (Portuguese popular music, Brazilian, African, classical). The music they play is set by a mixture of formal discipline, creativity, intuition, complicity and technical competence.
Apart from her work with Mario Laginha, Maria João has shared the stage with numerous great Portuguese and international (jazz) names such as e.g. António Pinho Vargas, Carlos Bica, Gilberto Gil, Joe Zawinul, Laureen Newton, Miroslav Vitous, Charlie Mariano, Aki Takase, Niels Henning. With her new project OGRE she has recently started to explore the relation between jazz, pop and electronic sounds.