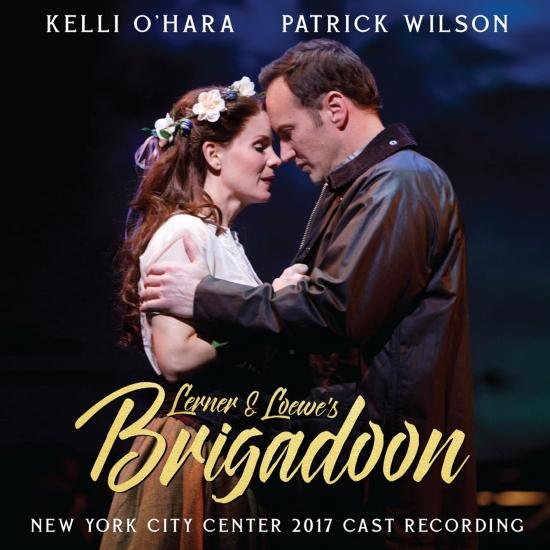 Before My Fair Lady and Camelot there was Brigadoon. City Center brought back this classic musical out of the Highlands mist for its 70th anniversary in a star-studded concert production, now preserved on a new cast album. Patrick Wilson (two-time Tony Award nominee, Oklahoma! and The Full Monty) is Tommy Albright and Aasif Mandvi (The Daily Show) is his friend Jeff Douglas—both are jaded New Yorkers who stumble into an idyllic Scottish town that appears for only one day every century. Tony Award winner Kelli O’Hara (The King and I) is Fiona, the woman who quickly steals Tommy’s heart. Stephanie J. Block (two-time Tony Award nominee, The Mystery of Edwin Drood and Falsettos) is Meg Brockie, Fiona’s flirty dairymaid best friend who takes a liking to Jeff. Robert Fairchild (Tony Award nominee for An American in Paris) plays the rebellious Harry Beaton who is in love with Fiona’s younger sister, Jean (Sara Esty, An American in Paris). However, Jean is getting married to Charlie Dalrymple (Ross Lekites, Kinky Boots), which sends Harry into a rage—causing him to jeopardize the very existence of the mystical village of Brigadoon. This album features The Encores! Orchestra, led by Music Director Rob Berman. 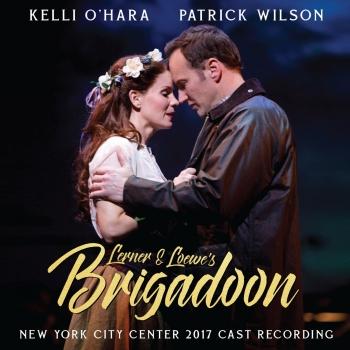