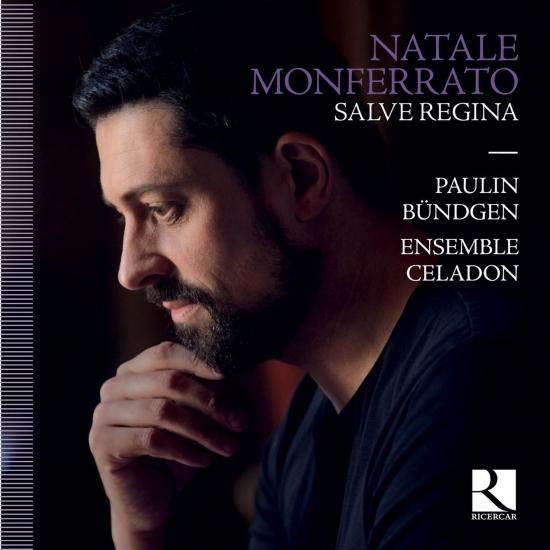 Of those composers who held the highest positions at St Mark’s basilica in Venice, Natale Monferrato (1610-85) is manifestly one of the most thoroughly forgotten nowadays. After working with the leading musicians of this prestigious institution, he succeeded Francesco Cavalli as maestro di cappella in 1676. His output, consisting exclusively of sacred music, includes some twenty collections published between 1647 and 1681. Although he wrote a great deal of polyphonic music, he also produced three collections of Motetti a voce sola. Most unusually, these three books accord an important place to compositions for the often neglected alto voice. They are so voluminous that only the Libro Terzo of 1666 was used for this recording. The motets are divided into varied and contrasted sections that range from the spirit of recitative to that of the aria, using very diverse forms in a manner that is bound to remind us of the models of opera as it developed in Venice from 1637 onwards. This world premiere recording blazes the trail for discovery of an undeservedly neglected composer.
Ensemble Céladon
Paulin Bündgen, artistic direction 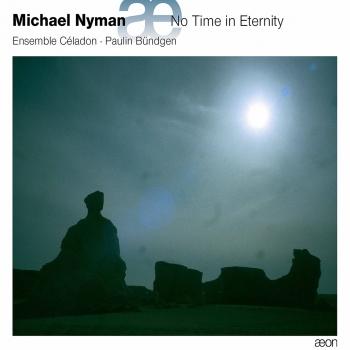 No Time in Eternity 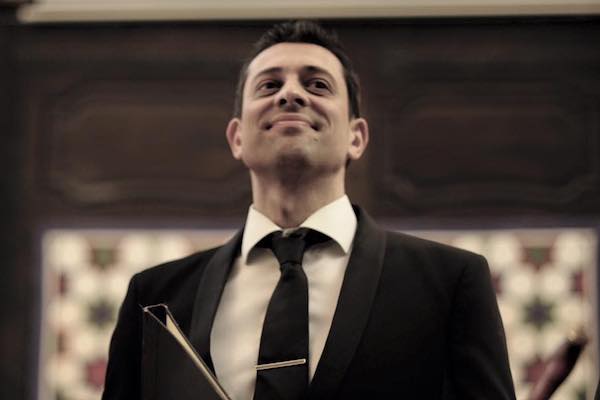