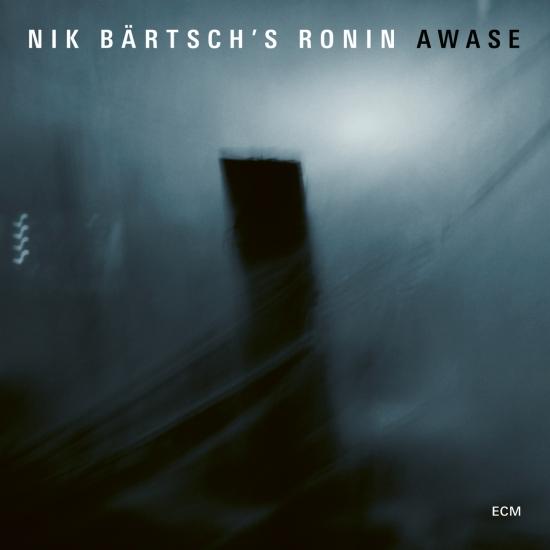 “Awase”, a term from martial arts, means “moving together” in the sense of matching energies, a fitting metaphor for the dynamic precision, tessellated grooves and balletic minimalism of Nik Bärtsch’s Ronin. Six years have passed since the last release from the Swiss group. In the interim, trimmed from quintet to quartet size and with new bassist Thomy Jordi fully integrated, Ronin has become a subtly different band. Bärtsch speaks of a new-found freedom and flexibility in the approach to the material, with “greater transparency, more interaction, more joy in every performance”. The freedom here extends to revisiting early Bärtsch modules alongside new compositions including, for the first time on a Ronin record, a piece by reedman Sha. Awase was recorded at Studios La Buissonne in the south of France in October 2017 and produced by Manfred Eicher.
Nik Bärtsch, piano
Sha, bass clarinet, alto saxophone
Thomy Jordi, bass
Kaspar Rast, drums 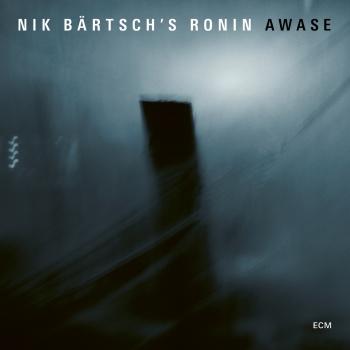 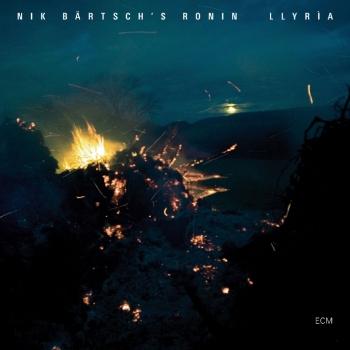 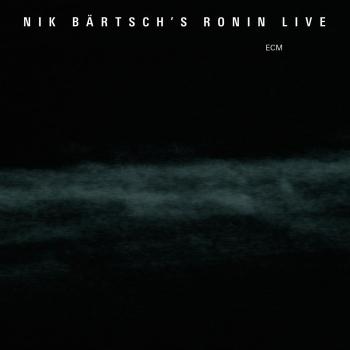 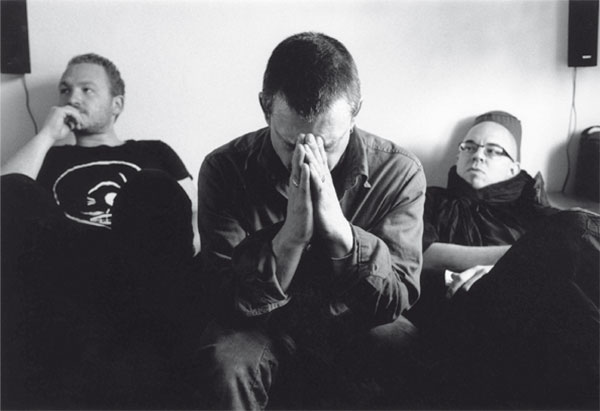 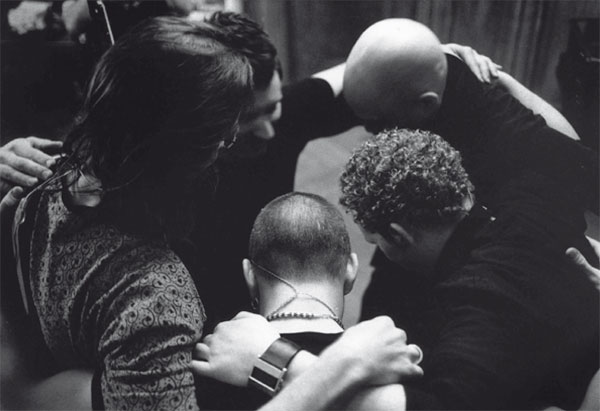 Nik Bärtsch
RITUAL GROOVE MUSIC, the title of my first CD, also points to the fundamental concept of my musical thinking. The music shows a close affinity to architecturally organized space and is governed by the principles of repetition and reduction as well as by interlocking rhythms. A piece of music can be entered, inhabited like a room. It moves forward and transforms through obsessive circular movements, superimposition of different meters and micro-interplay. The listeners attention is directed toward minimal variations and phrasing. The band becomes an integral organism - like an animal, a habitat, an urban space. One must think with ears and hands.
Normally, we work in three distinct formations. The group MOBILE plays purely acoustic music, performed in rituals of up to 36 hours, including light- and room design. The Zen-funk quartet RONIN, by contrast, is more flexible and plays the compositions more freely. As a solo performer I perform my compositions on prepared piano with percussion.
Despite the tightly organized compositional construction, improvisation plays an important role in our music. On the one hand, accentuation, ghost notes, and variations within a composition are tossed back and forth between the musicians; on the other hand, a particular voice within a composition might have more freedom than the others. In doing so, that voice forms an independent module that can interact with the strictly notated interlocking patterns in continuously changing ways. Groove-habitats or void musical space of raw poetry emerge.
My thinking and music are based on the tradition of urban space. They are not distilled from a national or stylistic tradition but from the universal sound of cities. The city in its roaring diversity requires an ability to focus and concentrate on the essential: to measure one’s actions, to remain silent at the right place. This music draws its energy from the tension between compositional precision and the self-circumvention of improvisation. From self-implied restriction stems freedom. Ecstasy through asceticism.
Sha
was born in 1983. He is a composer and plays the saxophone and the bass clarinet. Among his teachers are Don Li, Nik Bärtsch, Sujay Bobade and Bänz Oester. Sha studied at the Jazz School in Lucerne and graduated with a double master with distinction. He is the leader of his own band 'Sha's Feckel' (till 2011 of 'Sha's Banryu'). Sha has worked with Walter Grimmer, Michael Gassmann, Philipp Schaufelberger, Anja Losinger and Claudio Puntin.
Andi Pupato
Andi was born in 1971 in Zurich. He studied percussion in Zurich, later at the Escuela de superación profesional de musica Ignacio Cervantes in Havana, Cuba and with José Luis “Changuito” in Quintana. In 1994, Andi went to Senegal with the Senegalese master drummer Kounta’s band 'Dougou-Fana', where he studied traditional African percussion. At present, he works as a percussionist for various national and international bands (with Andreas Vollenweider among others) and is an active studio musician.
Kaspar Rast
Kaspar was born in 1972 in Zurich. He has been playing drums since the age of 6. Education as violinmaker. Trained at the JMS in Zurich and the Drummers Collective in New York. Kaspar’s list of concerts and tours covers Europe, Africa, Asia, North and South America. He works in various Swiss musical formations (also in Sha's band 'Sha's Feckel') and projects, plays sessions and acts as a studio musician.
Thomy Jordi
Thomy was born 1963 in Zurich. He studied double bass at the Swiss Jazz School and electric bass at the MIT Hollywood with Jeff Berlin. He was part of the swiss punkjazz-movement in the early 80's and toured Europe with freefunk-bands like Donkey Kongs Multiscream and The Intergalactic Maidenballet. In 1988 Thomy moved to Berlin, where he had the chance to perform and record with local and international Worldmusic artists. He also got involved with the german pop-scene. Thomy played the bass for Rosenstolz on most of their albums and toured with them from 2002 to 2009. He was also a member of genius comedian-musician Helge Schneider's Rock project The Firefuckers. Zurich-based songwriter Adrian Weyermann invited Thomy to join his band in 2006. Nik Baertsch met Thomy in 2004 in Tokyo, Japan, where he studied Japanese. Back in his hometown, Thomy started to frequently sit in with Nik Baertsch's RONIN on Mondays. In sommer 2011 bassist RONIN's original bass player Björn Meyer left the band on friendly terms and Thomy replaced him. Except being a member of RONIN, he is working with Adrian Stern and teaching at the conservatories in Luzern and Basel.