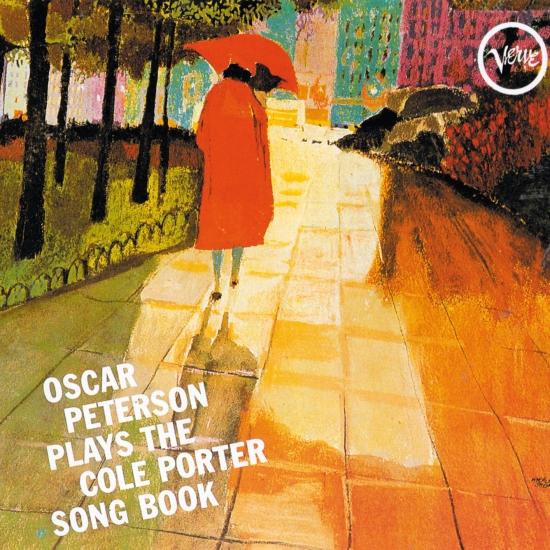 Cole Porter's tunes are great enough on their own, but Oscar really opens them up on this set – picking up the inherent rhythms in the numbers and really working them over – in a way that makes the outing one of the most lively in Peterson's songbook series for Verve! Oscar's fluid touch on the keys is perfect throughout – taking lots of chances, but always strongly following the melody – and rhythm accompaniment is from the usual team of Ray Brown on bass and Ed Thigpen on drums.
„With Ray Brown on bass and Ed Thigpen on drums, Oscar Peterson reworks Cole Porter and says something original and distinctive. Highlights include "Love for Sale," "Night and Day," and "I Love Paris." (Ron Wynn, AMG)
Oscar Peterson, piano
Ray Brown, double bass
Ed Thigpen, drums
Recorded July 14 – August 9, 1959 at Universal Recorders, Chicago, IL
Produced Norma Granz
Digitally remastered
Please Note: we do not offer the 192 kHz version of this album, because there is no audible difference to the 96 kHz version!