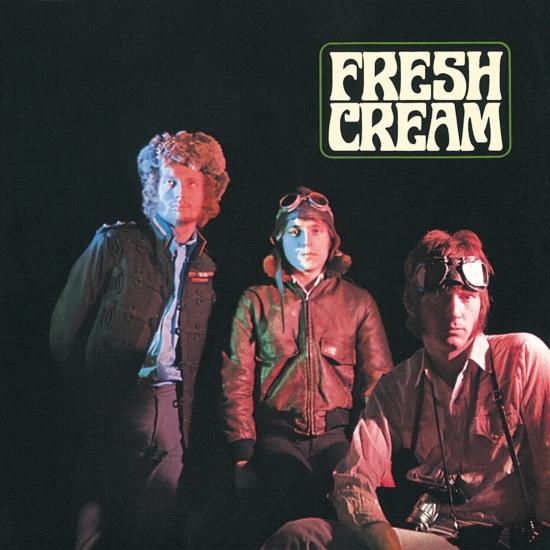 From the acappella intro on 'I Feel Free' to the tumultuous rhythmic underpinnings of 'N.S.U.,' Cream's debut album „Fresh Cream“ was a pronouncement that drums and bass would no longer be limited to the role of background instruments, that rock guitarists would henceforth be judged by the standard of Eric Clapton's soaring, lyric signature, and that emotional/instrumental content is as important as the singer and song. To appreciate the energetic slant Cream put on traditional blues, check out their manic, up-tempo version of Muddy Waters' 'Rollin' And Tumblin'.' And where many bands routinely ripped off folk and blues artists, Cream made sure people like Robert Johnson ('Four Until Late'), Willie Dixon ('Spoonful'), and Skip James ('I'm So Glad') got both credit and royalties, while expanding the audience for pure blues music.
Eric Clapton, vocals, guitar
Jack Bruce, vocals, 6-string bass, harmonica
Ginger Baker, vocals, drums
Recorded at Chalk Farm Studios and Mayfair Studios, London, England
Produced by Robert Stigwood, Steve Hoffman
Digitally remastered
Ranked #101 in Rolling Stone's '500 Greatest Albums Of All Time' 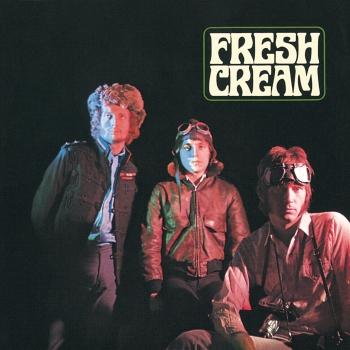 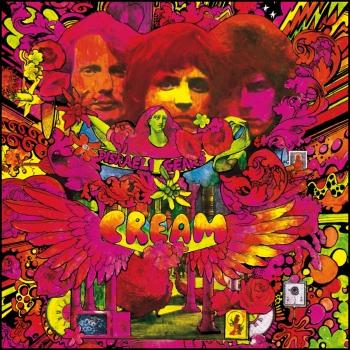 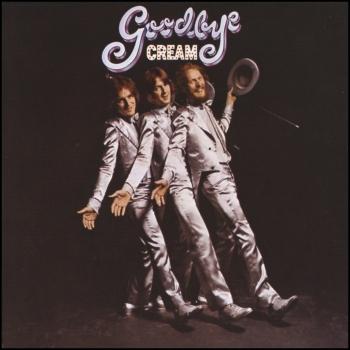 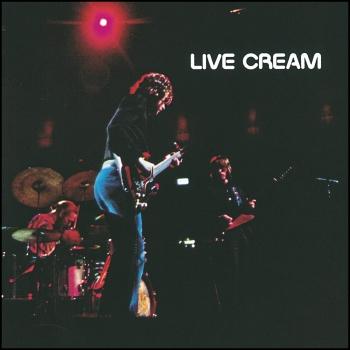 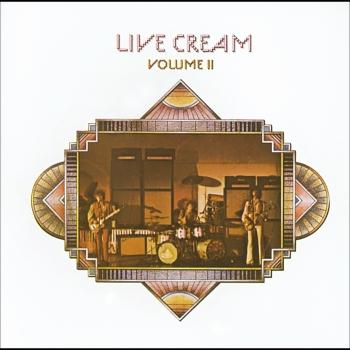 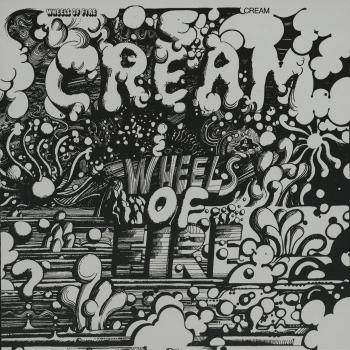 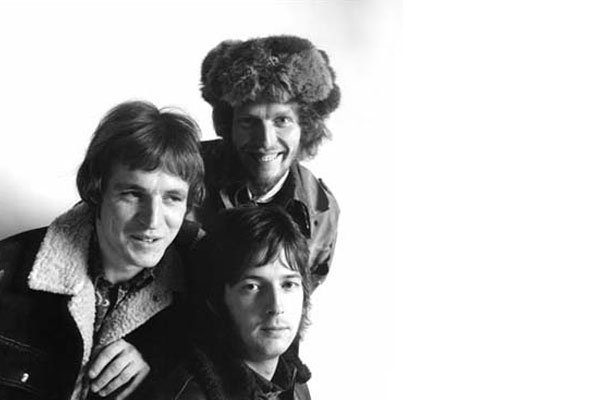