Was It Even Real? Olivia O'Brien 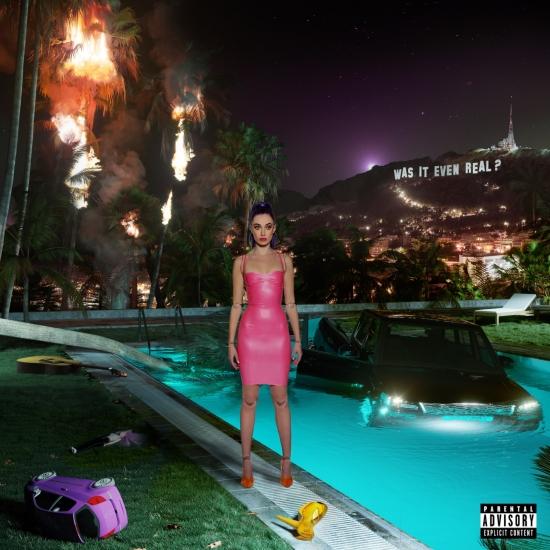 Info for Was It Even Real?

Olivia O’Brien will always let you know exactly what’s on her mind.
The 18-year-old Los Angeles-based critically acclaimed multiplatinum singer and songwriter doesn’t hide her feelings. Instead, she lets them loose through clever, confessional, and cathartic anthems akin to journal entries—no filter, straight talk, and often raw AF. In doing so, the artist positions herself as a voice for those who need it.
She’s like the friend you can tearfully text at three in the morning, and she’ll understand…
“We all go through the same things,” she exclaims. “A lot of people don’t know how to put their emotions into words for themselves, so I feel like I can do that for them. I started writing for myself, because I didn’t think anyone could relate. I thought nobody else felt the same. Once I got a response, I realized we all feel this way. Why not bring up all of the sad shit we go through in music and maybe we can all get better in the process?”
That approach transformed her into something of a modern pop diarist. Immersed in music since childhood, she went from learning guitar and piano at seven-years-old to recording voice notes of song ideas by the age of fifteen. After meeting gnash on Twitter, the budding songwriter sent him the voice note that transformed into their 2015 triple-platinum smash duet, “i hate u, i love u.”
Striking a chord, Olivia inked a deal with Island Records and served up a string of solo hits, including “Empty,” “No Love,” and “RIP”—which attracted G-Eazy and Drew Love of THEY. for a high-power remix. With over a quarter-of-a-billion streams to her credit by 2018, Paper Magazine touted her among 100 women “Revolutionizing Pop Music,” and The Coveteur proclaimed her one of six artists “Taking Over Our Summer Playlists.” Further praise came from NYLON, V Magazine, Idolator, and more as her fan base dramatically burgeoned.
Along the way, Olivia grew up as both a musician and a young woman.
“My entire life changed in every possible way you could ever imagine,” she admits. “I was in high school when I put ‘i hate u, I love u’ on Soundcloud. Now, I live in L.A. I’m a professional singer and songwriter. I also really didn’t know what the fuck I was doing when I started. It’s not that there’s a correct way to make music, but I felt like I was starting from scratch. This year, I think I’ve finally figured it out.”
Inspired by embracing different genres and eras in 2018, the songstress broadened her horizons and fell in love with Fleetwood Mac, Whitney Houston, The Supremes, and “fucking Al Green.” At the same time, she emphasized including the guitar and drawing from this swath of influences “as inspiration to do a lot of crazy and weird shit.” That would only be fueled by meeting producer-writer duo The Priest and The Family.
“They’re the perfect collaborators for me,” she continues. “They instantly got me. This is the sound I’ve been moving towards the whole time, but they were the missing piece. I’ve come full circle.”
Olivia introduces this next chapter with the single “UDK.” Powered by a sharp guitar riff, waves of synths, and “Hotline Bling”-style drums, it coils from simmering verses into an incendiary refrain that’s simultaneously slick and soulful. 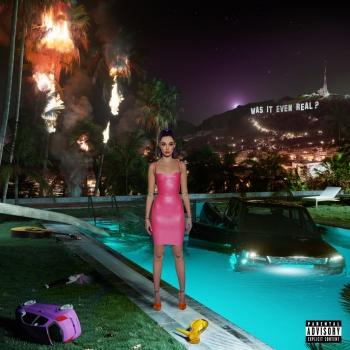 Was It Even Real?