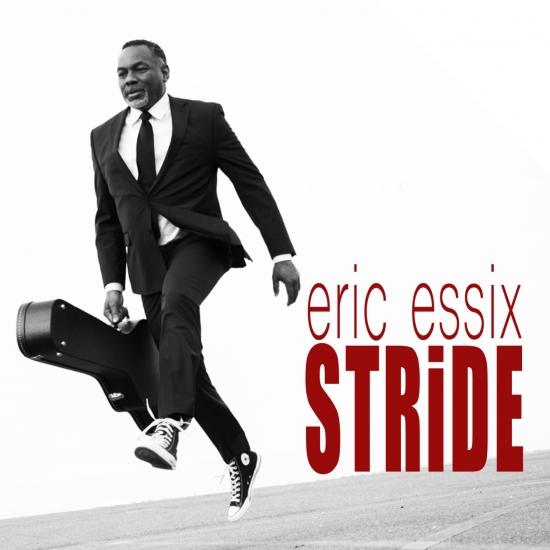 Over a period of more than 34 years and 28 full length album releases, Eric Essix has maintained a steady flow of new music that continues to push the boundaries of contemporary jazz. Following the success of his Songs From The Deep project, Eric is now set to release his 28th album entitled STRiDE on his Essential Recordings label.
The album features nine original compositions written by Eric and a lush arrangement of the Bill Withers' classic, Ain’t No Sunshine, featuring fellow Birmingham, AL native and American Idol winner, Ruben Studdard. Released as a single, the song is currently climbing the Smooth Jazz Charts.
STRiDE showcases a diverse mix of songs ranging from danceable, funk instrumentals, sultry ballads, hints of blues and traditional jazz textures and, as always, a very intentional nod to Eric's gospel roots. "This album is an extension of the Songs From The Deep record in a sense. I made a conscious effort to build on what I did with that project compositionally and maintain the same kind of vibe. Musically, it just felt like a good place to explore a while longer."
Even though STRiDE does not directly have Eric's southern upbringing in the forefront conceptually for this record, the influences and the sound are still essential ingredients in the mix. "Some things will just always be buried in every note I play I think and those down home elements that are inherent in my playing are never going away. I gave up trying be someone other than myself 22 years ago and learned to embrace who I am as a guitarist and an artist. I haven't looked back."
STRiDE has several uptempo standout's with Steady, Coming Home To You, The Light and the title track leading the pack. However, the ballads Until We All Are Free, Slow And Easy and the beautiful 6/8 time, Inside Out (featuring flutist Claudia Hayden and a brilliant synth solo by Grammy winner, Phil Davis), are compelling vehicles for some of Eric's best guitar work on the session.
"I'm not done yet," Eric says. "In fact, when the last record was so well received, I felt I was starting to hit my 'stride' again with my audience and my music. It really inspired me to keep going and I am excited to see how this album will resonate with listeners."
Eric Essix 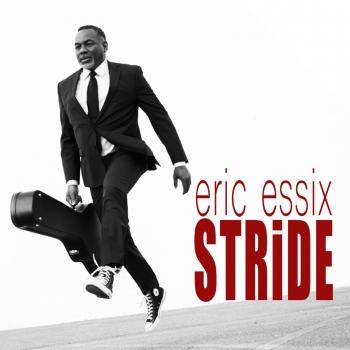 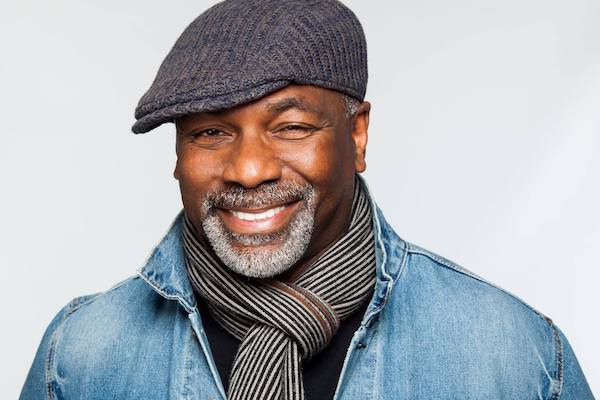