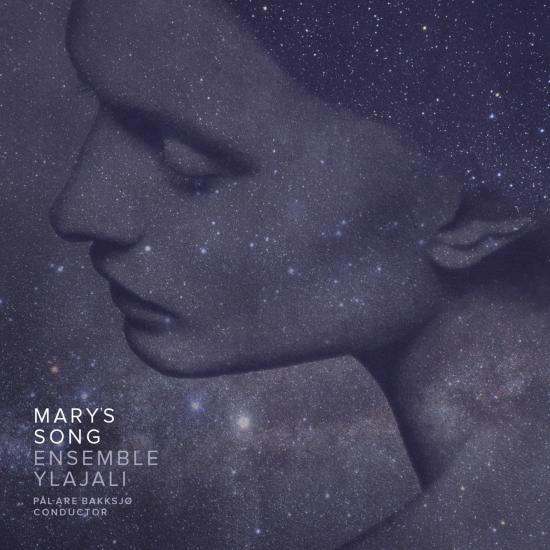 Ensemble Ylajali’s album Mary’s Song presents a selection of contemporary Norwegian a cappella settings of Marian texts. Mary is without a doubt the most influential female figure in sacred music, a fact that inspired the ensemble’s decision to make a recording of music devoted to her. Mary has secured the place of women in an otherwise male-dominated part of history; recent research and political currents have revealed further sides of Mary as a historical figure, both in the arts and in academia, making her a fascinating figure for women today.
Ensemble Ylajali
Pal-are Bakksjo, conductor 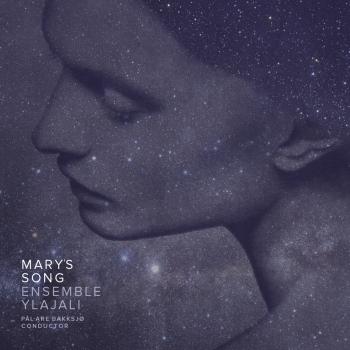 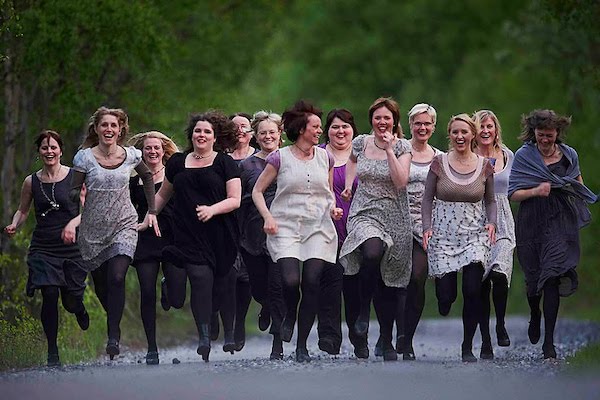 Ensemble Ylajali
was founded in Bodø, Norwaym in 2008 and consists of 22 experienced female singers. Ensemble Ylajali's concert activity is extensive, often involving collaborations with professional musicians and composers such as Svante Henryson, Stian Carstensen, Torbjørn Dyrud, Halvdan Sivertsen, Linn Andrea Fuglseth, Bodø Sinfonietta, Berit Norbakken Solset, Hans-Ola Ericsson og Bobby McFerrin.
The singers in the ensemble set themselves high standards, seeking to work with demanding and innovative vocal music. Ensemble Ylajali focuses on contemporary music and encourages the creation of new compositions for female vocal ensembles. The ensemble's main objective is to present vocal music at a high level, reaching as many people as possible, both locally and on tour. A most memorable moment occurred in the spring of 2014 when the ensemble won two first prizes in the 13th Concorso Corale Internazionale in Riva del Garda, Italy. And in The autumn of 2011, the ensemble was awarded two first prizes in the Norwegian National Choir Competition organized by The Norwegian Choir Association. Frank Havrøy is our musical director.