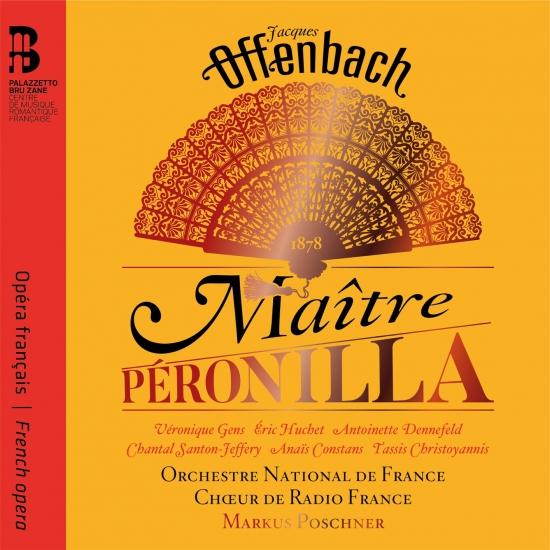 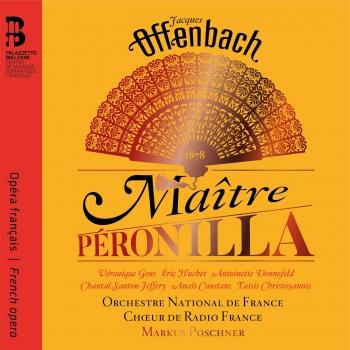 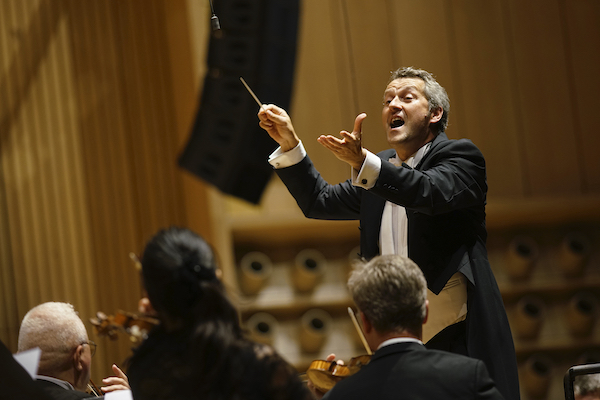 Markus Poschner
was born in 1971 in Munich, where he then studied; he was assistant to conductors such as Roger Norrington and Colin Davis. In 2000 he was appointed principal conductor of the Georgisches Kammerorchester Ingolstadt. Having been awarded the Deutscher Dirigentenpreis in 2004, he was appointed to the Komische Oper Berlin.
Since 2007 he has been Generalmusikdirektor at Bremen, where the University made him an honorary professor in the Faculty of Musicology in 2010. He has been guest conductor of many of the world’s leading orchestras, including the Staatskapelle Dresden, the Munich Philharmonic, the Vienna Symphony Orchestra, the Bamberg Symphony Orchestra, the Berlin Radio Symphony Orchestra, the Stuttgart Radio Symphony Orchestra, the WDR Symphony Orchestra Cologne, the Danish National Symphony Orchestra, the Konzerthausorchester Berlin, and the NHK and Metropolitan Symphony Orchestras in Tokyo.
He was also guest conductor at the Berlin State Opera, the Opernhaus Zürich, the Frankfurt Opera, the Hamburg State Opera and the Cologne Opera.
From 2011 to 2014 he was principal guest conductor at the Dresden Philharmonic, where he directed a remarkable cycle of concerts dedicated to Beethoven.
Since 2002 he has been principal guest conductor of the Deutsches Kammerorchester Berlin. From 2017–18 he will take over from Dennis Russell Davies in Linz as director of opera at the Landestheater and principal conductor of the Bruckner Orchestra Linz. From 2015–16 he works with the Orchestra della Svizzera italiana as its principal conductor.
The Orchestre National de France
is one of the most prestigious symphony orchestras in France. Based in Paris, the ONF was originally founded in 1934 and to this day maintains a very high profile both domestically and internationally. Since 1945 they have been managed by the French public service radio broadcaster Radio France with many of their concerts being broadcast live from their Paris headquarters – the ‘Maison de la Radio’. Between 1960-1980 they recorded extensively for EMI and rose to international fame with their recordings of Berlioz’s “Symphonie Fantastique” and Debussy’s “Orchestral Works”. During the years they have performed with such legendary conductors as Leonard Bernstein, Charles Munch, Wolfgang Sawallisch and Seiji Ozawa and today operate under the musical direction of the French conductor Emmanuel Krivine.