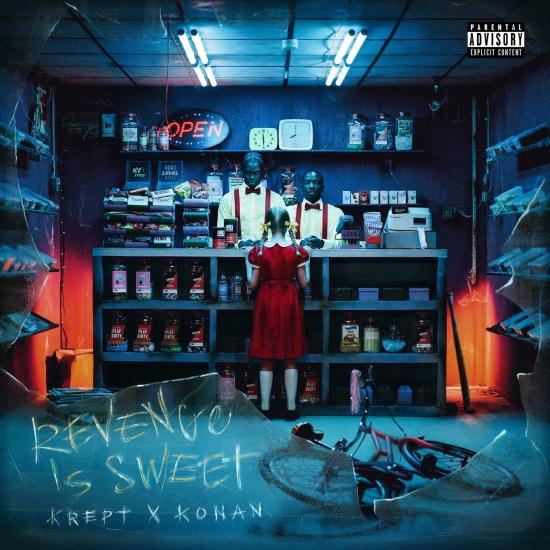 Info for Revenge Is Sweet

The new album from grime duo Krept & Konan.
Record-breaking rap duo Krept & Konan announce they will be releasing their highly anticipated forthcoming album ‘Revenge Is Sweet’on 1stNovember 2019. The release of Krept & Konan’s second studio album ‘Revenge Is Sweet’ will precede their up coming headline nationwide UK tour which will kick off on 23rd Novemberat Olympic Theatre, Dublin and wrap upon 5thDecember at The O2, London.The album announcement comes hot on the heels of Krept & Konanfronting BBC Docuseries, The Rap GameUK, a competition series looking for the next big British rap star which was won by Kiico, who is now signed to Krept & Konan’s record label, Play Dirty. 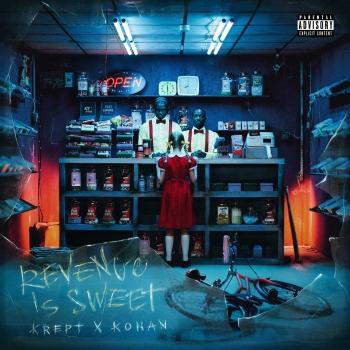 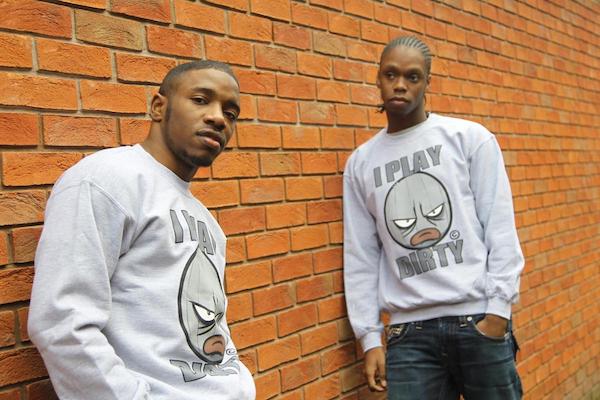 Krept & Konan
The duo Krept and Konan otherwise known as "Play Dirty" are two very talented artists from south London who are killing the UK underground scene with their music, crazy punch lines and metaphors that are out of this world which attracted a huge fan base. Due to their versatility they create variations of good creative music,Therefore cannot be put into 1 genre as they have done such a variety from, rap, hip hop, grime, house and pop.
The two artists started doing music from a very young age as a hobby in their own local neighbourhoods, Krept from Norwood, and Konan from Thornton Heath. As time went on Krept and Konan became friends outside of music and in due time realised we both had a musical talent in mc/rapping. It was then only a matter of time when they both came together to make a few songs for the fun of it. The songs had the streets going crazy, everybody had them on their phones, it is then when they realised their music potential. The two then started doing music videos, freestyles and mix tapes, and during this time the success grew massively. Now they have a massive fan base, millions of views on YouTube, an award winning C.D "Tsunami" which climbed to #2 in the itunes hip hop chart and can still be purchased from itunes. They have worked with a variety of successful artist from Chipmunk, Wretch 32, Wiley, Giggs and many more. It is about time they take their music that 1 step further into the mainstream.