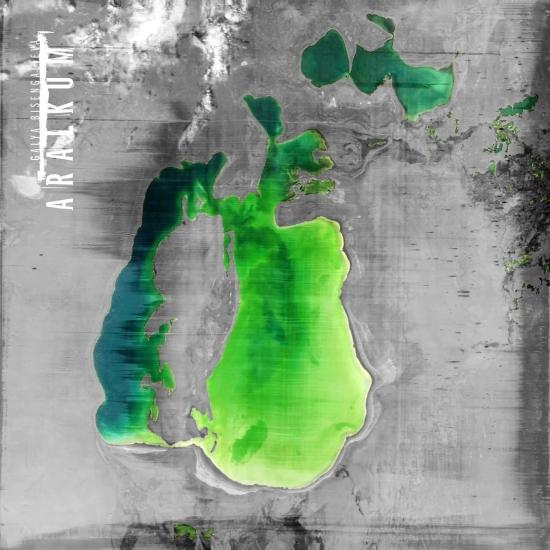 The shrinking of the Aral Sea has been called one of the worst environmental disasters on the planet. Situated in Central Asia, it was once the fourth largest lake in the world. But the rivers that fed the Aral were diverted by Soviet irrigation projects from the 1960s. It has been disappearing ever since.
By 1997, it had diminished to ten percent of its original size and satellite images captured by NASA in August of 2014 revealed that - for the first time in modern history - the Eastern basin of the Aral Sea had dried up completely, a region now known as the Aralkum desert. This disaster is the subject of Kazakh-British violinist Galya Bisengalieva’s arresting debut album “Aralkum”.
As leader of the London Contemporary Orchestra, the award-winning violinist has collaborated with composers such as Steve Reich, Laurie Spiegel, Suzanne Ciani and can be heard on Radiohead’s 'A Moon Shaped Pool', Frank Ocean’s 'Blond' and Thom Yorke’s 'Suspiria'.
Galya Bisengalieva 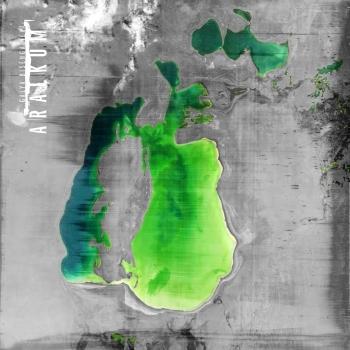 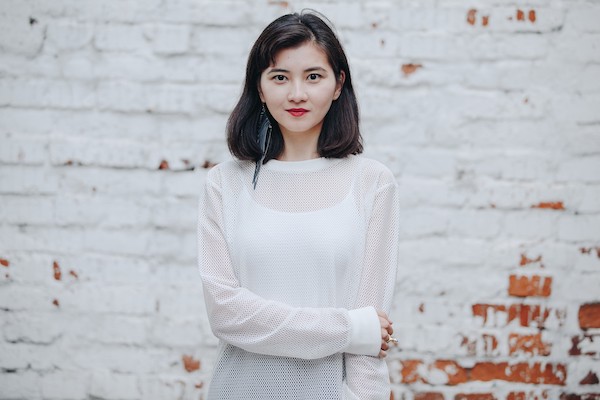 Galya Bisengalieva
is an award winning Kazakh/British violinist making her own work as a soloist, improviser and collaborator with artists and composers of varied genres.
She has performed solo shows throughout Europe, USA, India, Turkey, Brazil, and made her sell out debut in Teatro Colón, Buenos Aires, where Galya received the Revelación Award by the Music Critics Association of Argentina.
Galya toured Brahms' Violin Concerto as part of 'There Will Be Blood: Live', premiered Edmund Finnis' 'Shades Lengthen' on BBC Radio 3 and recently co-wrote 'Galya Beat' with electronic producer Actress and percussionist Sam Wilson which was released on Ninja Tune. She has collaborated with composers Steve Reich, Laurie Spiegel, Suzanne Ciani, Terry Riley, Pauline Oliveros as well as commissioning and performing new works by Hildur Guðnadóttir, Sarah Davachi, Shiva Feshareki, Claire M Singer, Emilie Levienaise-Farrouch, Mica Levi, and CHAINES.
Galya's debut album 'EP ONE' was released on November 30th 2018 featuring new works for solo violin and electronics. She also leads the London Contemporary Orchestra and her violin solos and improvisations can be heard on Lynne Ramsay's Cannes Film Festival Winner 'You Were Never Really Here' (2017), Elizabeth Chomko's 'What They Had' (2018), Laure de Clermont-Tonnerre's drama 'The Mustang' (2019) and Alma Har'el's Sundance Film Festival Nominee 'Honey Boy" (2019).