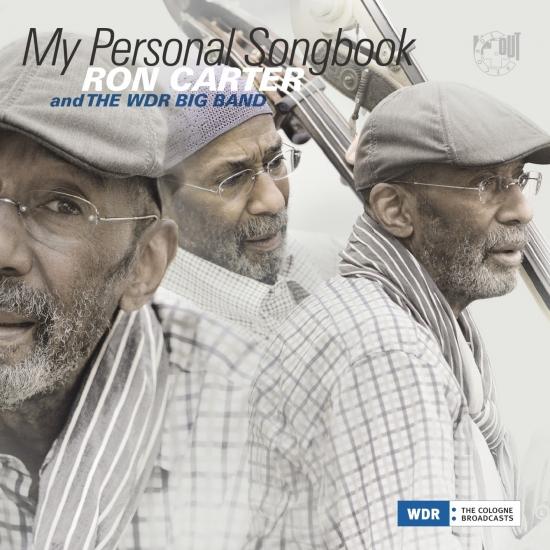 Info for My Personal Songbook

My Personal Songbook is the first recording of the grand master's original compositions performed by an extended orchestra to be released. This exceptional recording took place in January 2013, when Carter appeared with The WDR Big Band in Cologne. Three acclaimed concerts with The WDR Big Band in Geneva, Zürich, and Essen followed and strengthened the master bassist's wish to extend the collaboration.
Naturally, The WDR Big Band acceded to his wish, because apart from the fact that Carter is one of the leading bassists in the history of jazz, the musical vibes between the WDR Big Band and the famed guest soloist were highly compatible from the start. One may wonder why such a diligent musician as Carter did not work with the large format before; it was only in 2011 that he formed a big band of his own. With the WDR Big Band and the album My Personal Songbook, he goes further in presenting himself as a brilliant double bass player and innovative soloist.
Being cast with truly exquisite soloists, the WDR Big Band is a perfect match for Carter, who is full of praises: 'It honors a radio station to insist on this music and to make such a large band format happen. Being professional, flexible and having the brilliant musicality of these musicians also add to this project.' Carter chose ten pieces for the project, which were, and still are, of tremendous influence in his life. Richard DeRosa, principal conductor of The WDR Big Band, contributed the arrangements for his orchestra. The result is a sound which pays attention to the lush big band tone as well as to the sophisticated solo parts and allows both to fully bloom. An extra highlight is the additional DVD with tracks as well as film footage.
Ron Carter, double bass
WDR Bigband 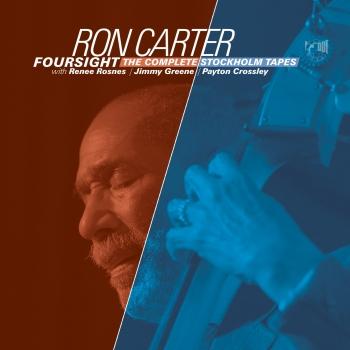 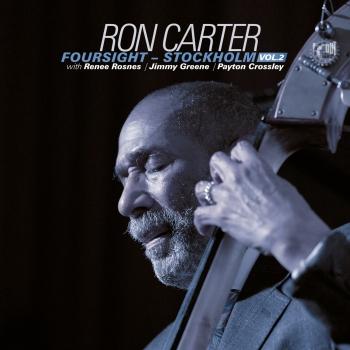 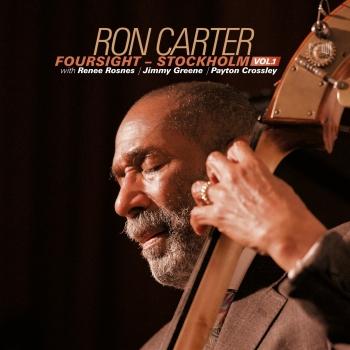 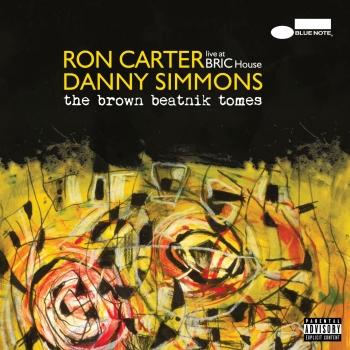 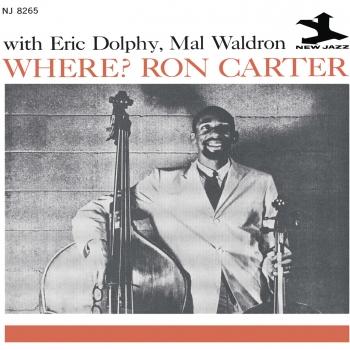 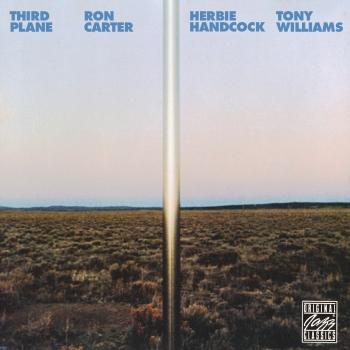 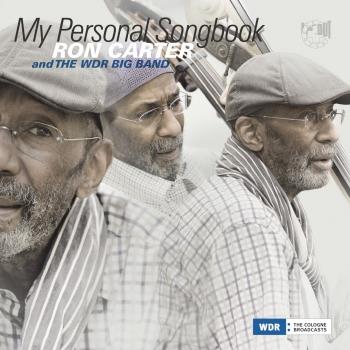 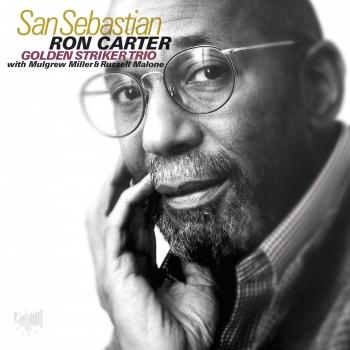 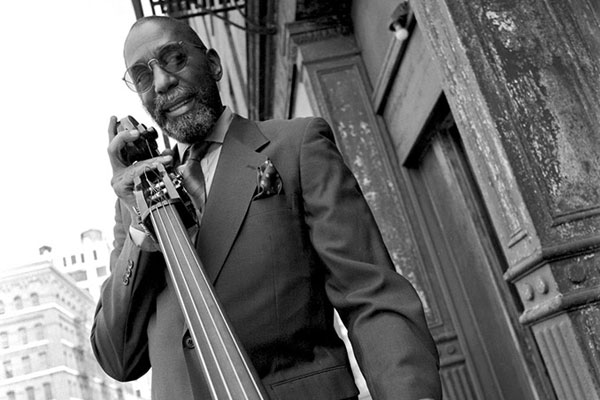 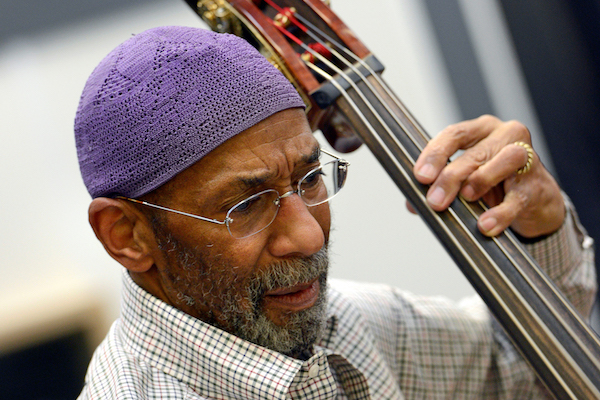 Ron Carter
is among the most original, prolific, and influential bassists in jazz. With more than 2,000 albums to his credit, he has recorded with many of music's greats: Tommy Flanagan, Gil Evans, Lena Horne, Bill Evans, B.B. King, the Kronos Quartet, Dexter Gordon, Wes Montgomery, and Bobby Timmons. In the early 1960s he performed throughout the United States in concert halls and nightclubs with Jaki Byard and Eric Dolphy.
He later toured Europe with Cannonball Adderley. From 1963 to 1968, he was a member of the classic and acclaimed Miles Davis Quintet. He was named Outstanding Bassist of the Decade by the Detroit News, Jazz Bassist of the Year by Downbeat magazine, and Most Valuable Player by the National Academy of Recording Arts and Sciences. In 1993 Ron Carter earned a Grammy award for Best Jazz Instrumental Group, the Miles Davis Tribute Band and another Grammy in 1998 for Call 'Sheet Blues', an instrumental composition from the film 'Round Midnight.
In addition to scoring and arranging music for many films, including some projects for Public Broadcasting System, Carter has composed music for A Gathering of Old Men, starring Lou Gosset Jr., The Passion of Beatrice directed by Bertrand Tavernier, and Blind Faith starring Courtney B. Vance. Carter shares his expertise in the series of books he authored, among which are Building Jazz Bass Lines and The Music of Ron Carter; the latter contains 130 of his published and recorded compositions.
Carter earned a bachelor of music degree from the Eastman School in Rochester and a master's degree in double bass from the Manhattan School of Music in New York City. He has also received two honorary doctorates, from the New England Conservatory of Music and the Manhattan School of Music, and was the 2002 recipient of the prestigious Hutchinson Award from the Eastman School at the University of Rochester. Most recently he was honored by the French Minister of Culture with France's premier cultural award--the medallion and title of Commander of the Order of Arts and Letters, given to those who have distinguished themselves in the domain of artistic or literary creation and for their contribution to the spread of arts and letters in France and the world.
Carter has lectured, conducted, and performed at clinics and master classes, instructing jazz ensembles and teaching the business of music at numerous universities. He was Artistic Director of the Thelonious Monk Institute of Jazz Studies while it was located in Boston and, after 18 years on the faculty of the Music Department of The City College of New York, he is now Distinguished Professor Emeritus although, as a performer, he remains as active as ever.