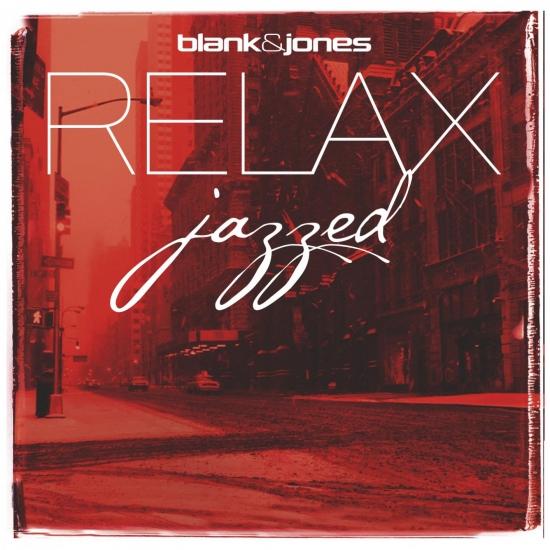 Here comes the ultimate soundtrack for this winter. Blank & Jones team up with young german jazz sensations Julian & Roman Wasserfuhr to record one of the most outstanding and exciting albums of the year. It’s the perfect fusion of Chill Out/Lounge with the finest Jazz music. It’s the kind of music you want to hear on a sunday morning with a cup of coffee on your couch, watching the rain outside. It’s a warm and mellow masterpiece which focusses on the amazing sound of Julian Wasserfuhr on trumpet and his brother Roman on piano. Classic Blank & Jones compositions like Desire or Mind of The Wonderful shine in these new jazz interpretations and make it easy to chill out and fall in love with this record. The concept was developed over the past 12 months and the team wanted to create this magic atmosphere where time just stands still.
This recording has the potential of a future classic and will stand the test of time for sure. Enjoy this beautiful record over and over again!
Piet Blank, DJ
DJ Jaspa Jones, DJ
Andy Kaufhold, producer
Bruno Müller, guitar
Julian Wasserfuhr, trumpet
Roman Wasserfuhr, piano