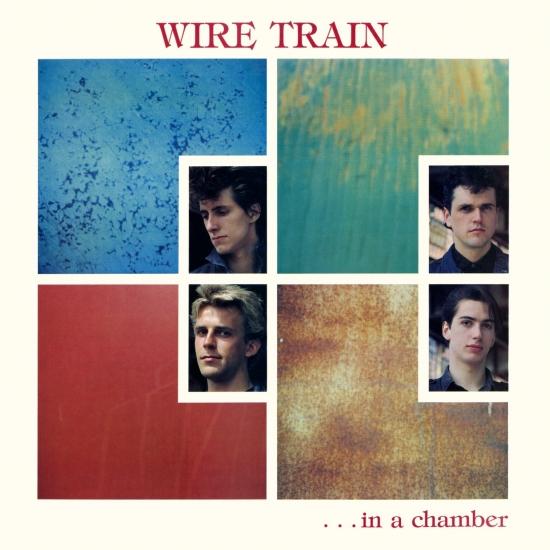 Info for In a Chamber (Remastered Expanded Edition)

"The catchiest song on Wire Train's In a Chamber is also the LP's most misleading number. The bouncy "Chamber of Hellos," with its chiming guitars, jumpy percussion, dreamy vocals, and rollicking chorus, is actually about a homicide. Nevertheless, it's an addictive toe-tapper, a track that hasn't lost its aura of mystery more than a decade later. Like Translator, Wire Train were in awe of both '60s psychedelic rock and late-'70s new wave; their music reflected the otherworldly textures of the former and the frantic energy of the latter. The giddy "I'll Do You" is driven by throbbing basslines while the hypnotic "Everything's Turning Up Down Again" and the moody "Like" coast on atmospheric riffs reminiscent of the Church. On first listen, In a Chamber might seem light and superficial; however, the album can grow on just about anybody patient enough to let the musical and lyrical hooks peek through the enigmatic songwriting. "Chamber of Hellos" is so catchy that it's tempting to only listen to that track and ignore the rest of the LP. The shimmering guitars of "She's on Fire" and the Joy Division drone of "I Gotta Go" are more reasons to stick around after Wire Train have delivered their hellos." (Michael Sutton, AMG)
Kurt Herr, vocals, guitar
Kevin Hunter, vocals, guitar
Anders Rundblad, bass, vocals
Federico Gil-Sola, drums
Produced by David Kahne
Digitally remastered 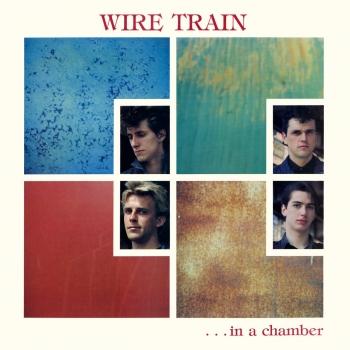 In a Chamber (Remastered Expanded Edition)