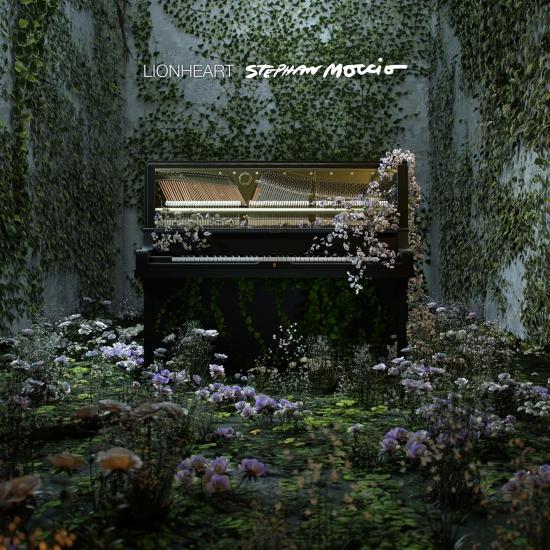 Following his acclaimed intimate album Tales of Solace in 2020, which boasts 140 million total streams, and growing, the Canadian songwriter and producer behind consistently prolific streaming numbers, Stephan Moccio, drops brand new album Lionheart, released via Decca Records. Since initial release, the first single from the album, Le Jardin de Monsieur Monet, has seen impressive success on Tik Tok with over 6.7 million views, and growing. As the pianist, composer, producer and arranger behind hits with Miley Cyrus, Celine Dion, The Weeknd and many more, Moccio is a true quadruple threat. Recorded and produced in complete solitude at his home recording studio, Maison de Musique in Laurel Canyon, Lionheart is an intensely emotive and personal album showcasing Moccio’s ability to convey complex emotions through effortless melody.
Lionheart continues the personal narrative begun on Tales of Solace, embracing isolation and solitude, bringing a refreshing sense of renewal, courage, determination and hope. Of the album’s narrative, Moccio said: “I created both these albums because I very much needed to, on a personal level. With Tales of Solace, I was dealing with a lot of dramatic changes in my life, this album feels much more positive, like a rebirth. I’ve gotten to the point in my life where I don’t really worry about other people’s opinions, and it felt right to name the album for the sort of courage that we all want to feel.”
Moccio boasts a range of impressive songwriting credits showcasing his innovation and melodic ingenuity. These credits include such iconic hits as Miley Cyrus’s ‘Wrecking Ball’, and The Weeknd’s seven-time-platinum ‘Earned It’, for which he received three Grammy nominations and an Oscar nomination. Other credits include pop icon Celine Dion, renowned orchestra Boston Pops and chart-topping star Dua Lipa.
Stephan Moccio, piano 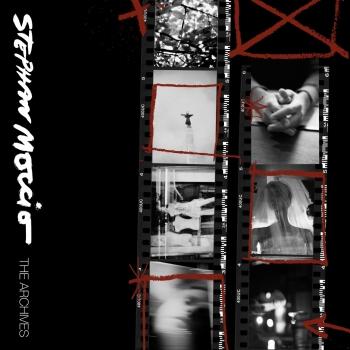 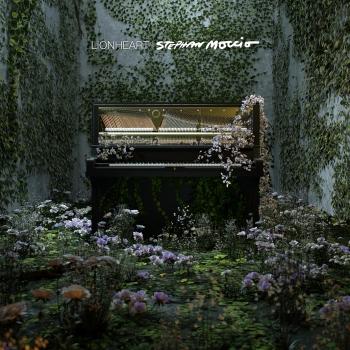 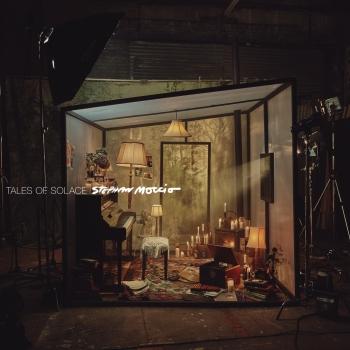 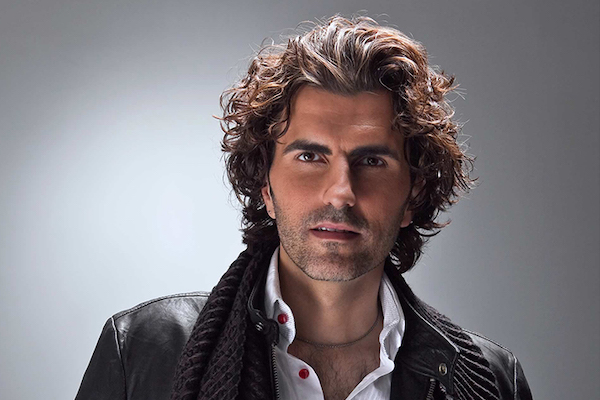 Stephan Moccio
Four years ago, Stephan Moccio was struck by a flash of inspiration that set him on the path to fulfilling a lifelong dream. Recognized in 1988, this dream was to create an epic anthem for the Olympic games upon their return to Canada. Recently released nationwide, his 2010 Olympic theme “I Believe,” performed by the young and talented Nikki Yanofsky, invokes the captivating spirit of the games while bringing all Canadians together in support of a country destined to win at home.
Working alongside long-time friend and eventual collaborator, Alan Frew of Glass Tiger fame, Stephan has created a musical classic, representing the emotional, uplifting and empowering disposition of the Olympics. In addition to the official 2010 song, Stephan has reworked the theme for over 200 cues to be heard throughout CTV’s 16-day broadcast.
Stephan’s sophomore album is slated to be released in the Spring of 2010 and will follow the success of his debut album – a collection of 22 sophisticated and subtle solo piano compositions (EXPOSURE), which earned him accolades from around the world. BILLBOARD Magazine boldly stated, “Stephan Moccio’s piano acts as the poet’s pen,” which positioned Moccio as one of the world’s premier talents.
Stephan’s musical life began with piano lessons at the age of four. After an award-winning teen music career, he went on to complete an honours degree in composition and piano performance at the University of Western Ontario. He was offered a scholarship to the famed Berklee College of Music in Boston, but instead chose to focus on developing his professional career, signing a publishing deal with Sony/ATV Music Publishing at the age of 22. Throughout his eight-year tenure at Sony/ATV, he matured as a songwriter, producer, arranger and performer, leaving in 2003 to form his own publishing company, Sing Little Penguin Inc.
Stephan has written songs for international superstars such as Céline Dion (“A New Day Has Come”), Sarah Brightman, Josh Groban, Olivia Newton-John and chanteuse Hayley Westenra.
With experience conducting the Toronto Symphony Orchestra and the Montreal Symphony Orchestra “I Believe” sessions, Stephan has begun to distinguish himself as a remarkably engaging international talent, bringing to life his outstanding work in all of his established roles of performer, arranger, composer, songwriter and producer.