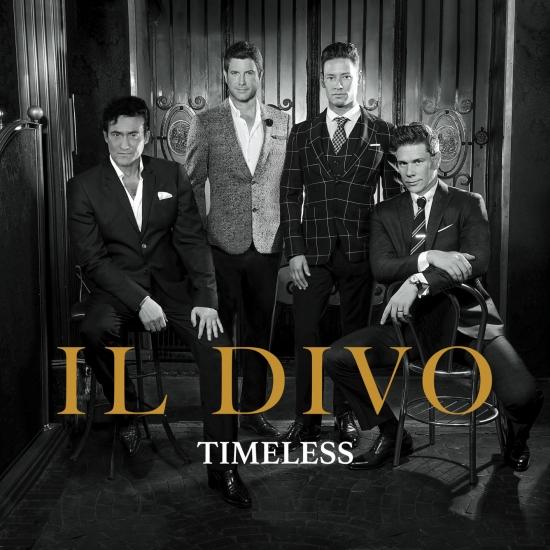 Il Divo has evolved into the pre-eminent tenor powerhouse vocal group with over 30 million albums sold, 160 gold and platinum albums in 33 countries to their credit and are the most commercially successful classical crossover group in international music history, as per Guinness World Records.
To celebrate their 15th Anniversary, Il Divo releases TIMELESS on August 2018. The songs are a classic mix of favorite pop and traditional standards in four languages including “Hola,”a Spanish version of Adele’s hit song, John Legend’s “All Of Me,” Robbie William’s “Angels,” Natalie Cole’s “Unforgettable,” Louis Armstrong’s “What A Wondeful World,” and many more.
Il Divo 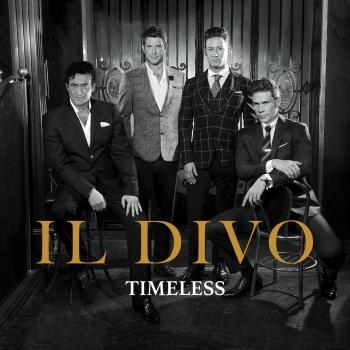 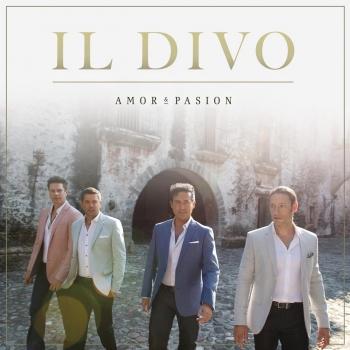 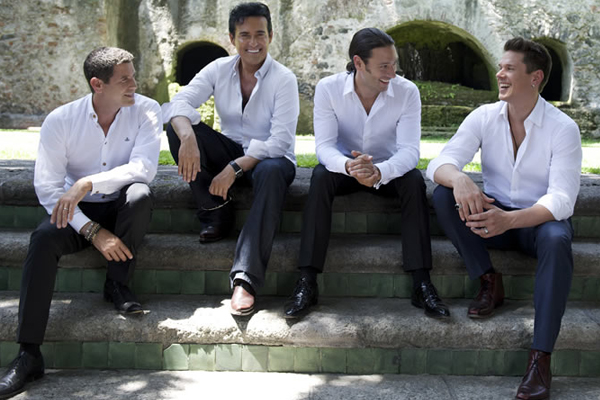