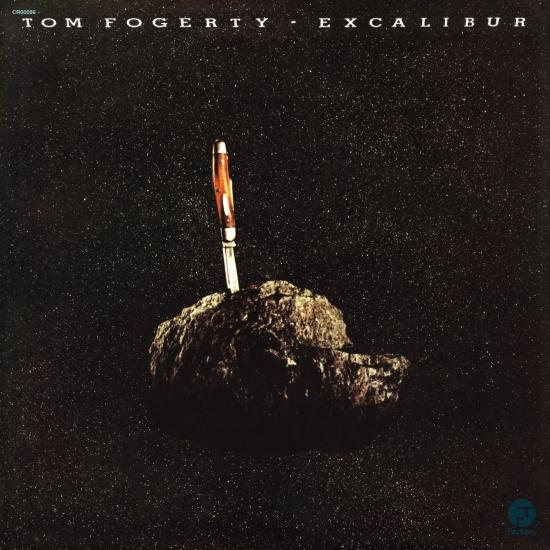 Originally released in 1972, Excalibur is the second solo title from Creedence Clearwater Revival's Tom Fogerty. Full of bluesy hooks, the album features a who's who of '70s Bay Area musicians, including the Grateful Dead's Jerry Garcia on lead guitar, keyboardist Merle Saunders, bassist John Kahn and drummer Bill Vitt. Now back and for the very first time on HighResAudio after 46 years.
During the few years of the life of CCR, Tom sang backing vocals and wrote songs, but only one of his songs from when CCR was named the Golliwogs ("Walking on the Water") was re-recorded and chosen to be put on CCR's debut album. This lack of vocal and songwriting opportunity, along with festering, long-standing animosity with his brother, led him to leave the band in early 1971, after finishing the recording of Pendulum.
Tom Fogerty, guitar, harmonica, vocals
Jerry Garcia, guitar
Merl Saunders, keyboards
John Kahn, bass
Bill Vitt, drums
Digitally remastered 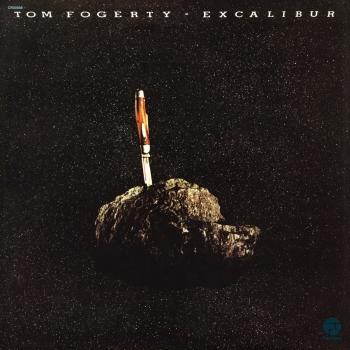 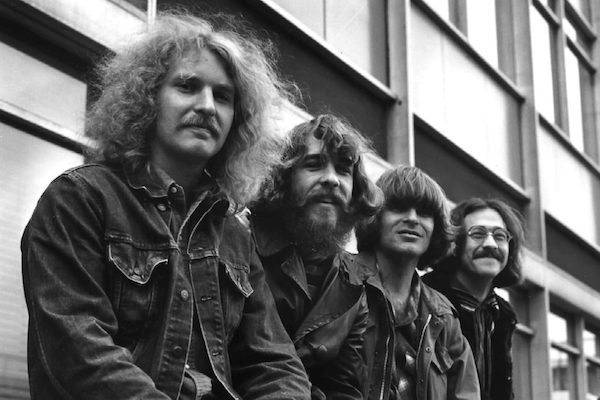