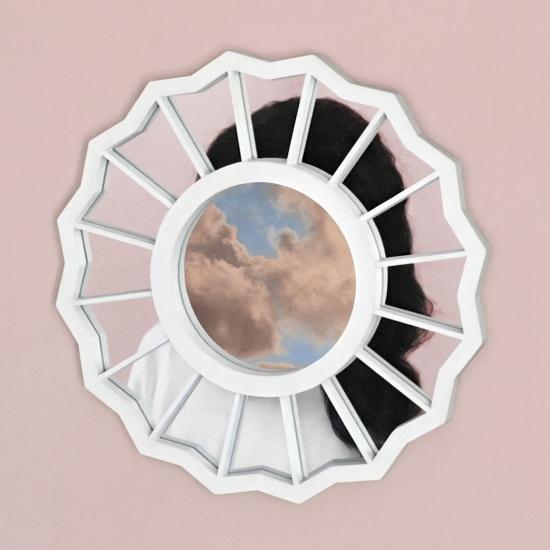 Info for The Divine Feminine

Mac Miller’s long–awaited album “The Divine Feminine” is an indulgence into R&B synth tones and psychedelic raps, which only work at the beginning and end of the album. The middle of the 10-track album falls apart with its unnecessary tone and boring tracks. “The Divine Feminine” is Miller’s attempt to prove himself as an artist, but the combination of mediocre lyrics and beats that repeat throughout the album will make listeners lose interest before its ending.
Miller has been around since 2007 with the release of “But My Mackin’ Ain’t Easy,” when he was just fifteen, and it seems like with every new album, he is trying to reinvent himself. In 2011, Miller’s single “Donald Trump” helped him land a spot on center stage. Known for being the punk bad boy of rap, Miller strays away from his typical trope in this album as he explores love and relationships.
In the first track of his latest release, “Congratulations,” featuring Bilal, listeners get a huge procession into the album with a powerful score of violins and piano and a woman’s repeating the words “the divine feminine.” These lyrics fade and transition into Miller’s first rap of the album. Unlike the majority of the album, Miller captures listeners’ attention with this first track.
The next track, “Dang!,” which features Anderson .Paak, is arguably the best song on the whole album. Anderson .Paak brings an energetic and fun flow to the track, which makes the song irresistible. The lyrics “I can’t keep on losing you, I run away so fast / Know my heart like gold, but it break like glass” is hypnotic. As for Miller’s rap, he uses his most interesting style, knowing that it has a good beat and flow to it, and he truly knows this is his gem for the album. The song is reminiscent of Chance the Rapper’s jazzy flow and has a groove to it that no other song on the album has.
As soon as listeners hear “Stay,” the album collapses. “Stay” has an annoyingly repetitive sound to it, as it lacks both intricate lyrics and tone. Its incredibly mundane lyrics, “Will you stay just a little while babe? Will you stay just a little while, just a little while, just a little while,” will have listeners tune out the track. These lyrics and this song have no originality or flavor compared to what listeners heard earlier on the album. The same goes for later tracks, like “Skin,” “Cinderella,” “Planet God Damn” and “Soulmate.” This five-track period of vulgar, stale songs might turn away listeners, but there are more compelling tracks in store once listeners hear “We,” featuring CeeLo Green. “We” goes into another classic R&B feel that has the listeners hooked when CeeLo Green’s powerful voice says, “There’s no more you and me, me and we, sweetheart,” demanding our presence again after the previous lackluster songs.
Miller then ends with two of his strongest tracks, the first being “My Favorite Part,” featuring Ariana Grande, and “God is Fair, Sexy, Nasty,” which features Kendrick Lamar. Grande previously collaborated with Miller on their 2013 smash hit “The Way,” and “My Favorite Part” is a matured version of that track. Its romantic lyrics, “You don’t know how beautiful you are / and that’s my favorite part” are prominent, and Miller and Grande’s connection feels genuine.
The album ends with “God is Fair, Sexy, Nasty,” a feel-good tune featuring Lamar. The duo bring their A-game for this track by producing quick-paced and witty rap lyrics encased in catchy beats. Miller tries to show he is more than just a rapper with this album. This last track showcases Miller’s strong lyricism and vocals and ends the album with a powerful message of love.
In “The Divine Feminine,” Miller tries to show he has the chops to make more intricate tracks. He proves his talent by executing talented flow and an underdog quality, but in his latest release, he lacks any kind of winning revelation. While most of the album is a fantastic example of the reinvention of rap, listeners will be disappointed by its lazy middle section.“ (Colin Barrett, The Ithaca)