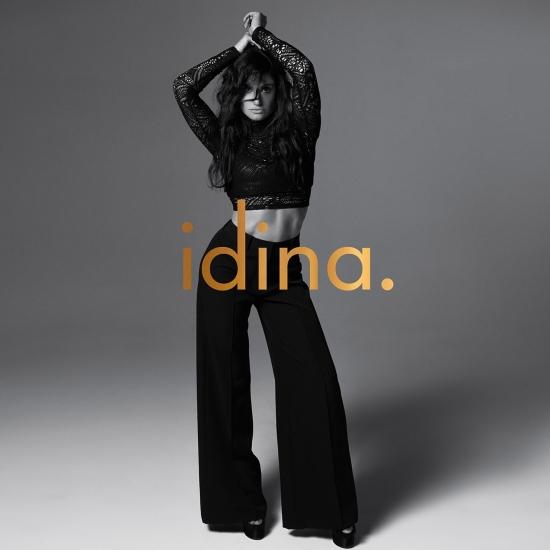 idina. is Menzel’s first album since her October 2014 release of Holiday Wishes, a Christmas album produced by Grammy Award-winner Walter Afanasieff (Barbra Streisand, Celine Dion, Mariah Carey). The album was met with rave reviews, debuted at #1 on Billboard’s Holiday Albums chart and gave Menzel a Top 10 album on the Billboard Top 200 Album Chart.
Menzel’s career has traversed music, stage, film, and television. With her breakthrough role as Elsa in Disney’s global box office smash Frozen, and singing the multi-platinum Oscar-winning song “Let It Go”, she made history as the first person with both a Billboard Top 10 hit and a Tony Award for acting. Menzel went on to sing the National Anthem at Super Bowl XLIX, the most watched television show in U.S. history, before launching a global concert tour.
Menzel earned her first Tony Award nomination as Maureen in the Pulitzer Prize winning musical Rent, won the Tony Award for her performance as Elphaba in Wicked, and received her third nomination as Elizabeth in If/Then. Other notable roles include Rachel Berry’s mother, Shelby Corcoran, on the hit television show Glee as well as starring opposite Susan Sarandon and Amy Adams in Disney’s Enchanted. Menzel starred in her own PBS special, Barefoot at the Symphony, with an accompanying live album of the same name. In addition to cast albums, Menzel’s prolific recording career includes the solo albums I Stand, Here and Still I Can’t Be Still.
Idina Menzel, Gesang 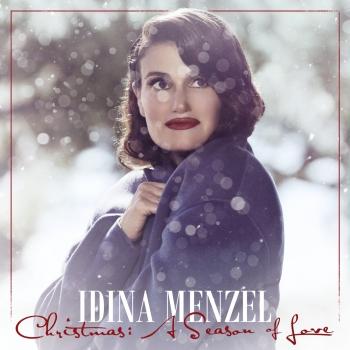 Christmas: A Season Of Love 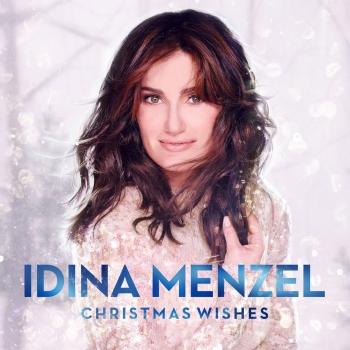 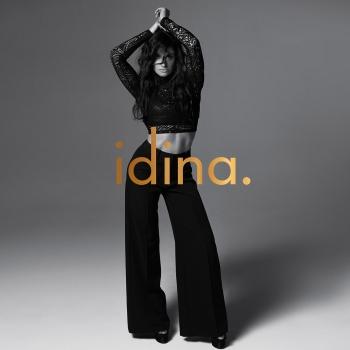 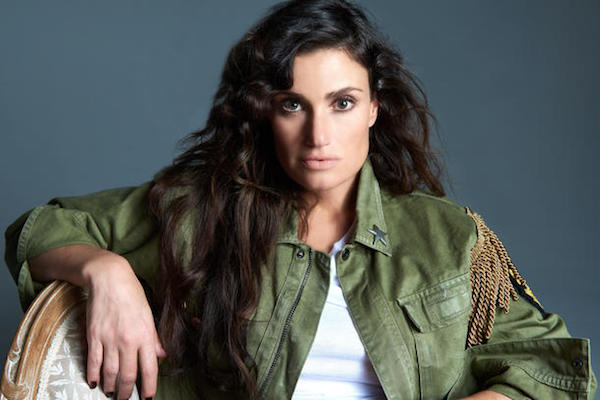 Idina Menzel
Her voice can be heard as Elsa in Disney’s global box office smash Frozen, in which she sings the film’s multi-platinum song “Let It Go.” She performed the song at the 86th Annual Academy Awards and the song went on to win the Oscar that night. Idina made history as the first person with both a Billboard Top 10 hit and a Tony Award for acting. She currently stars as “Elizabeth” in the original Broadway production If/Then, by Pulitzer Prize-winning team Tom Kitt and Brian Yorkey. Of her performance, New York Magazine affirmed “Idina Menzel sings beyond anyone’s idea of reasonable vocal or emotional limits. She blows the roof off of the theatre,” while Variety described her “tear-the-house-down voice and commanding personality.” Menzel received her third Tony nomination for the role and performed “Always Starting Over” from If/Then at the 2014 Tony Awards.
Menzel reached superstardom on Broadway with her Tony Award-winning performance as Elphaba, the misunderstood green girl, in the blockbuster Wicked and in her Tony-nominated role as Maureen in Rent. Menzel also appeared as Sheila in the Encores! production of Hair and starred as Amneris in Broadway’s Aida. In London, she originated the role of Elphaba in the West End production of Wicked and received the WhatsOnStage Theatregoers' Choice Award for Best Actress in a Musical. Other Off-Broadway credits include Michael John LaChiusa’s musical See What I Wanna See, directed by Ted Sperling at The Public Theater, the pre-Broadway production of Rent, and The Vagina Monologues.
Lauded for her strong yet emotional performances, Menzel recently concluded a highly successful international tour, concluding with a sold-out performance at Radio City Music Hall. Accompanied by world-renowned symphonies, she played to sold-out audiences and demonstrated why she is one of the great performers, earning her second WhatsOnStage Theatregoers’ Choice Award for Best Solo Performance in 2013. The Denver Post dubbed her “The Streisand of her generation,” while The New York Times praised her as “an entertainer with a phenomenal voice…Diana Ross with ten times the stamina and lung power.” As part of her tour, Menzel’s live concert at The Royal Conservatory in Toronto, Canada was recorded for her CD and DVD, Idina Menzel Live: Barefoot at the Symphony, led by legendary composer/conductor Marvin Hamlisch. The concert aired internationally, including a PBS special in the United States. A skillful songwriter, Menzel also performs and records her own music. Her albums include Barefoot at the Symphony, I Stand, Here, and Still I Can’t Be Still. Menzel’s latest album, Holiday Wishes, was produced by Walter Afanasieff and includes the original song “December Prayer.”
In addition to Frozen, Menzel’s film credits include Disney’s romantic fable, Enchanted, where she appeared opposite Susan Sarandon, Patrick Dempsey and Amy Adams; Rent, in which she reprised her role as Maureen; and a co-starring role in Robert Towne’s Ask the Dust, opposite Salma Hayek and Colin Farrell. Menzel’s television credits include a recurring role on Glee, Fox’s smash hit series, as fan-favorite Shelby Corcoran, Rachel’s biological mother. She has also appeared on Private Practice, Kevin Hill, and Rescue Me.
Philanthropy is also important to Menzel who created the A BroaderWay Foundation in 2010 with Taye Diggs. This organization is dedicated to offering girls from underserved communities an outlet for self-expression and creativity through arts-centered programs. The emphasis is on building self-esteem, developing leadership qualities and striving for personal and social achievement.