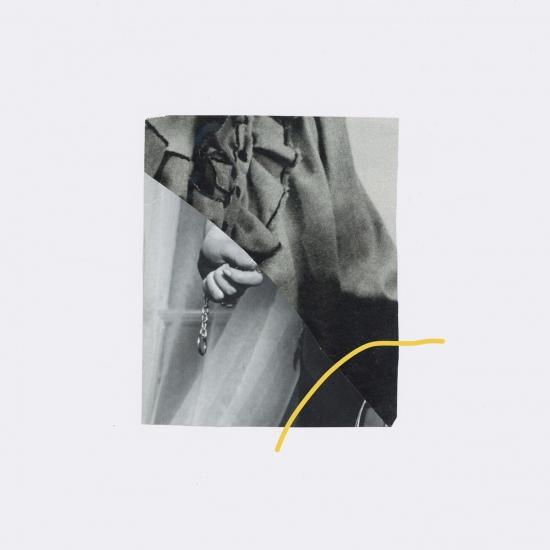 Hiroko Murakami (Hiroco.M) began to play classical piano when she was 3 years old and continued until today. In University she studied musical composition and piano meanwhile she performed in music salons every night in Ginza, and sometimes on cruises ship. It was around that time that she started composing her first album.
Hiroko focuses on intimate and warm sound recorded on a soft upright piano, in doing so, she tries to offer each listener a personal experience of her performance.
Everlasting Oath(2019) her most popular single, describes the bond formed between two people who expose themselves and really connect. It creates a never-ending promise, that no matter where that person is, there will still be that tangle, that attachment that would never fade. The latest singles are part of Kasumi Monogatari(Stories), are songs Hiroko has composed in 2018 and 2019 and focuses on the less romanticized parts of the stories. For example, Tanabata focuses on what happens with the two stars, in between the festivals, their eagerly awaited meeting, and the possibility of having to wait one more year to meet again. Frozen Tulip tells the story of a frail tulip born too early, facing snow, harsh winds, and low temperatures. The story ends with the tulip dying frozen creating one of the most beautiful, but sad images. The singles are to be released throughout November 2020.
Hiroko Murakami, piano 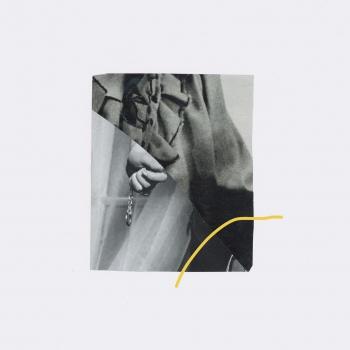