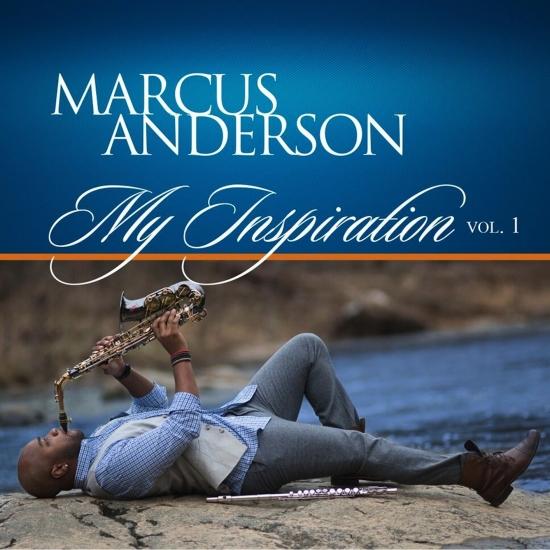 Info for My Inspiration, Vol. 1

Prince's saxophonist (and Sax Pac member) Marcus Anderson, #1 on Reverb Nation's Jazz Chart, returns with My Inspiration appealing to fans of his soulful, spiritual side, as he captures on record for the fist time original and classic gospel songs, performed in Marcus' own style for his Christian fans and Smooth Jazz fans - with add the flare required when playing along side Prince for the last several years My Inspiration features greats such as VaShawn Mitchell, Fred Hammond and Israel Houghton. Aarik Duncan and brother Marcel Anderson feature on tracks as well. Along with the classic covers, perhaps the most inspiring songs are those songs inspired by his two daughters: "Karsen's Song and "Laila's Joy" and the Tribute to Israel Houghton and New Breed - "Friend of God/Rejoice/You are Good".
The Pop/R&B and Jazz musician's career is fast becoming one to watch. Hailing from South Carolina, Marcus Anderson is currently performing to audiences all over the world as one of Prince's saxophonists in New Power Generation. As part of New Power Generation, Anderson has played and been showcased in such iconic festivals such as the Essence Music Festival, Monteux Jazz Festival and the Curacao North Sea Jazz Festival. "Touring with Prince has been rewarding in so many different ways; I feel as if I'm in grad school, business classes, and etiquette school all wrapped into one. Thank you Paisley University!"
Watching Marcus Anderson perform is akin to no other live experience. The tremendous musicianship Anderson displays in-person is matched only by his energetic, charismatic and passionate showmanship. Heavily influenced by artists such as Michael Jackson, James Brown and PRINCE, Anderson's magnetic stage persona and tremendous enjoyment of performing is undeniable. Anderson makes the stage his musical playground and the stage becomes the setting for where "style meets substance."
"Music moves me, so I want to move others the same way" says Anderson, who breaks away from his traditional smooth jazz roots to deliver his new, aptly named album, Style Meets Substance. Infused with R&B, pop, rock and funky grooves, Style Meets Substance is the essence of Anderson himself; soulful, versatile and hard to ignore. Showcasing this electric new record on a world-wide tour in 2014, Anderson is guaranteed to captivate his audiences with his on stage energy and raw talent.
Marcus Anderson, saxophone 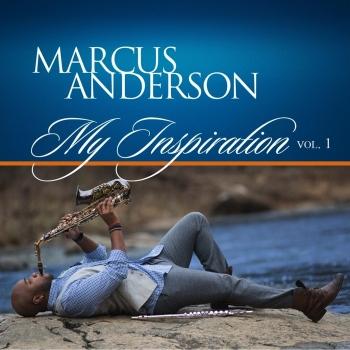 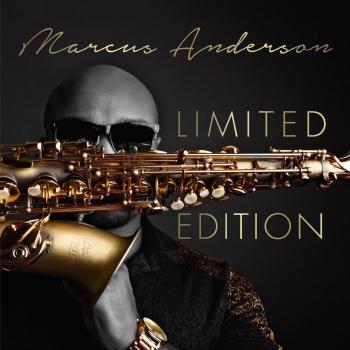 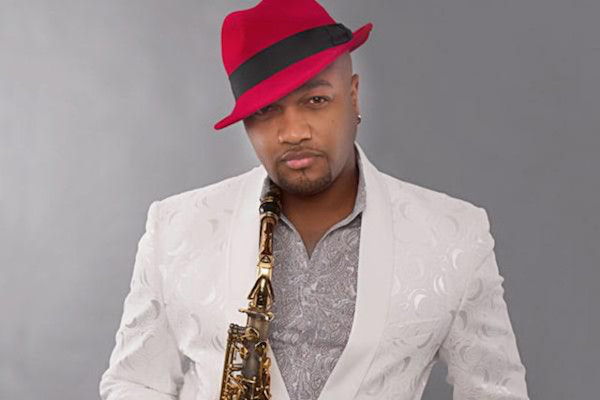 Marcus Anderson
An incredible act and one worth watching, saxophonist Marcus Anderson is the golden child shining among stars. With 12 studio albums on his list of accomplishments, the fusion jazz artist brings R&B, Pop, Rock, Latin and Funk to make music that puts listeners in another atmosphere. Charting number one in both categories of Billboard’s Smooth Jazz and Sirius XM’s Watercolors with his exceptional hit “A Cup Of Joe” from the album AND Coffee the Spartanburg, SC native is delivering major music in a humble way. His work with the late Prince and the New Power Generation led him to join stages with the likes of Ceelo Green, Judith Hill, Stevie Wonder, and Liv Warfield just to name a few, where he had become a key contributor in these touring band. Prince also featured Marcus on his last release Hit N Run Phase 2, playing on “Revelation” and “Look at Me Look at You”.
Anderson is an act that puts on a show for and with household names. Whether he is performing for dignitaries such as President Barack Obama, Jesse Jackson and Hillary Clinton or blazing the stage with Sheila E., Anthony Hamilton or Miguel in a collaborative effort, Anderson is always the man of the hour, delivering stellar musicianship every time. Stevie Wonder, CeeLo Green, Lailah Hathaway, Eric Benet, Brian Culbertson, Jennifer Holiday are just a few out of the numerous world-renowned artists that Anderson has opened for and with whom he has shared the stage.
Both near and far, audiences of all musical tastes have made their way to hear Marcus Anderson and his band Limited Edition. He and his band present a show in which no other instrumentalist has ever brought to the stage. He not only plays the sax but serves as the lead vocalist and performs choreography as well. High-spirited and welcoming, Anderson is a multi-instrumentalist who is not afraid of “showing out” He’s a fan-favorite at highly recognized festivals such as Essence Music Festival, Catalina Island Jazz Trax Festival, Seabreeze Jazz Fest and many more. He has also appeared with headliners on top-ranking shows like The Tonight Show, Arsenio Hall, Jimmy Kimmel Live! and Jimmy Fallon.