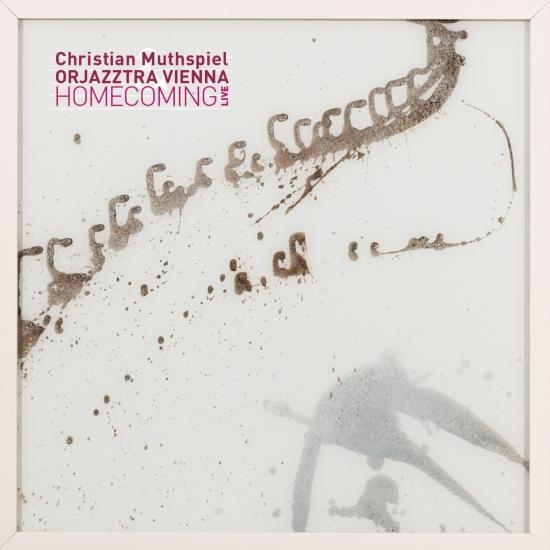 Complex jazz orchestra sounds: The Austrian trombonist and composer Christian Muthspiel is known as a member of the Vienna Art Orchestra and the duo Muthspiel & Muthspiel (with his brother Wolfgang).
With the 18-member Orjazztra Vienna, he is now fulfilling his dream of having his own jazz orchestra. The ensemble stands out for its unusual instrumentation: a double rhythm section (two basses, two drums), a piano, a six-piece saxophone/clarinet section, three trumpets, two trombones and a tuba. Muthspiel's role models from Duke Ellington to the Sun Ra Arkestra to Carla Bley can be found here as influences.
After 35 years as a composer, conductor and instrumentalist, the Orjazztra is to become my musical focus for the next few years. An orchestral approach to contemporary jazz via complex scores, which at the same time give the individual soloists the appropriate improvisational freedom, sonically characterised by an acoustic sound, in this case deliberately free of electronics, trained on the virtues of classical orchestral playing. (Christian Muthspiel)
Orjazztra Vienna
Christian Muthspiel, Musikalische Leitung
Please Note: We offer this album in its native sampling rate of 48 kHz, 24-bit. The provided 96 kHz version was up-sampled and offers no audible value! 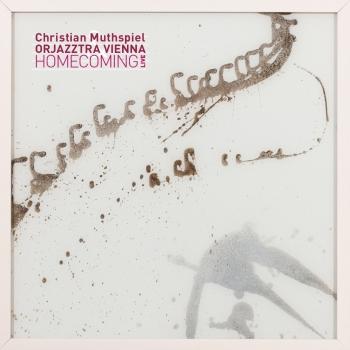 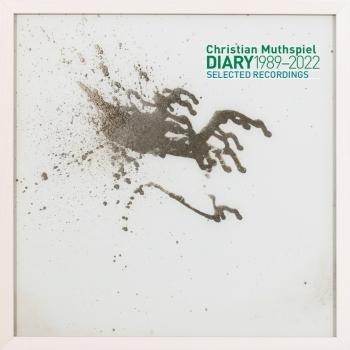 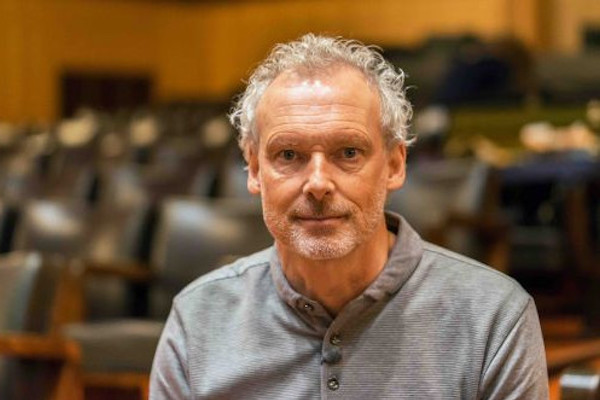 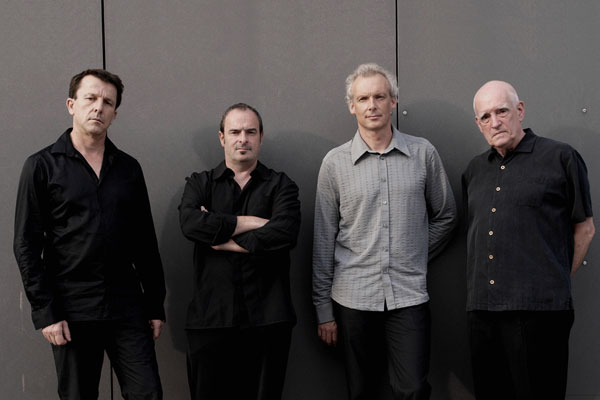 Christian Muthspiel
Born in Judenburg, Austria, in 1962; at the age of 6 piano lessons, of 11 additional trombone lessons. Studies at the Musikhochschule Graz (Trombone classical and jazz), all studies broken off “in time”; 1987/88 scholarship at the School of Fine Arts in Banff/Canada.
As trombonist, pianist, composer, and conductor, Christian Muthspiel is internationally active in the areas both of jazz/improvised music and of new and classical music. Numerous invitations to perform, produce, and conduct in many important musical centers of the world and compositions commissioned by renowned orchestras, ensembles and soloists prove the innovative cross-over quality of his work. The field of activity and possible cooperations with interpreters of his musical inventions reaches therefore from small jazzbands to symphony orchestras and electronic multi-media operas.
Besides many guest appearances as a conductor he regularly worked in long-term cycles with the Munich Chamber Orchestra, Orchestra “recreation” Graz, Camerata Salzburg, Festival Orchestra Ludwigsburg and ensemble “die reihe”,
In addition to numerous compositions for his jazz ensembles and bands Muthspiel´s long list of commissioned works includes several concerts for solo instruments and orchestra as well as ensemble pieces, works for voices, choir, music theatre and ballet. Amongst many others, he received commissions from ARD, Musikverein Vienna, Staatsoper Hannover, Radio Symphony Orchestra Vienna, the Siemens Arts Program, Philharmonie Essen, Ruhrtriennale Festival, Kurt-Weill-Foundation, Klangforum Vienna and Brucknerhaus Linz.
Muthspiel´s compositions where performed by soloists such as Angelika Kirchschlager, Gautier Capuçon, Håkan Hardenberger, Benjamin Schmid and Clemens Hagen.
Since 2017 all signations and jingles of Radio Ö1 are composed and produced by Christian Muthspiel.
In 2019 he founded ORJAZZTRA VIENNA, a 18 piece jazz orchestra, which is his current and major jazz project he conducts and composes for.
Amongst the jazz bands he led are: Duo with Steve Swallow, quartet with Swallow, Matthieu Michel and Franck Tortiller, „Yodel Group“, amongst others with Bobby Previte and Jerome Harris, and large jazz ensembles like „Motley Mothertongue“ and „Octet Ost“, with Tomasz Stanko and Wladimir Tarasov.
Muthspiel was a regular member of the “Vienna Art Orchestra” from 1994 to 2004.
So far, he has recorded 20 Jazz CDs under his own name and in collaboration with his brother and guitar player Wolfgang for the labels Universal Music, ACT and material records.
In 2007 Christian Muthspiel was awarded the Hans Koller Preis as „Musician of the Year”, in 2006 the Austrian Award for Outstanding Achievements in Music as well as the Award for Outstanding Achievements in Music in Lower Austria and, together with Wolfgang Muthspiel, the prestigious German Jazz award “Jazzpott”.
Having started in 2006, a series of up to now 20 exhibitions presenting Muthspiel’s work as a painter, which he kept concealed for a long time, has been taking place at several galleries and museums.