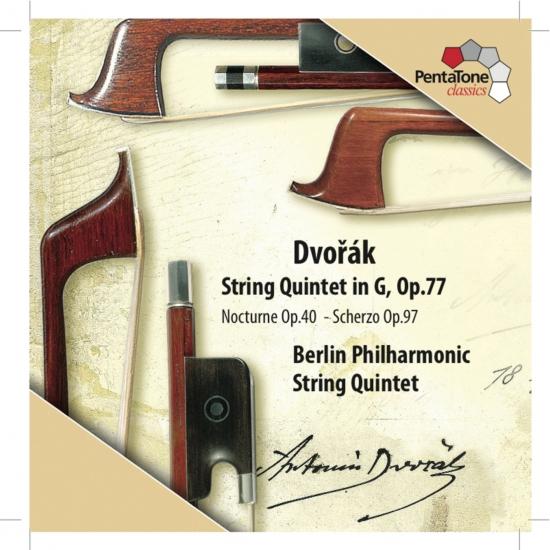 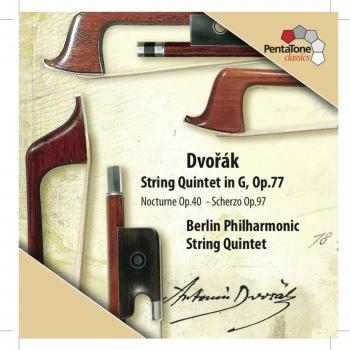 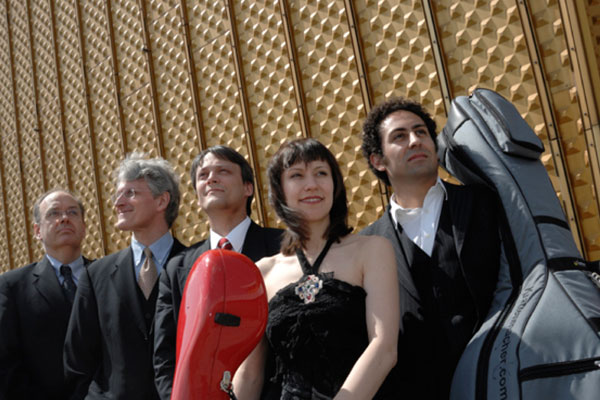 Berlin Philharmonic String Quintet
The Philharmonic String Quintet Berlin (PSB) is unique in its instrumentation: instead of enlarging the string quartet with an additional viola or cello, the ensemble is completed by adding a double bass. Here, all five string sections of the orchestra are represented. The ensemble thereby crosses the boundaries of a purely chamber music setting towards a formation with symphonic dimensions: “Based on our experience, the compositions gain tremendously in breadth of sound.”
The Philharmonic String Quintet Berlin emerged from the longstanding collaboration between Wolfgang Talirz and Romano Tommasini with the cellist Tatjana Vassiljeva. Their first concert was given in February 2007 in Belgium. With great success! Within a relatively short period of time it advanced to a popular ensemble, meanwhile guesting in the whole of Europe and Japan.
The Philharmonic String Quintet grew out of a long-standing collaboration between Wolfang Talirz on viola, Romano Tommasini on violin and the cellist Tatjana Vassiljewa. It gave its first concert in 2007 in Belgium to great acclaim. Within a relatively short time the ensemble has achieved wide recognition and has now appeared throughout Europe and Japan.