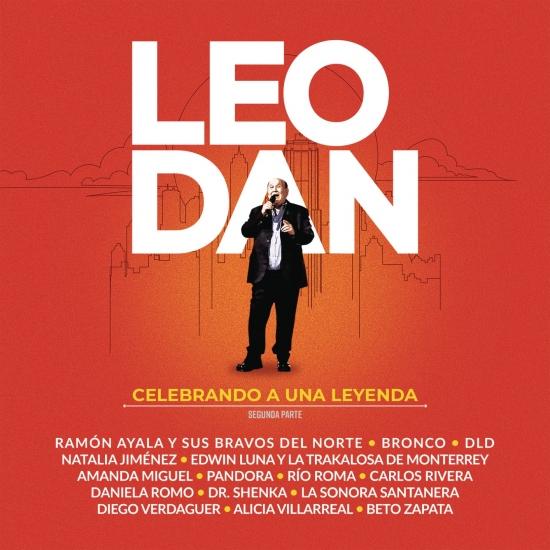 One of the more important and famous singer/songwriters in the Spanish-speaking world, Leo Dan was born Leopoldo Dante Tevez on March 22, 1942, in a small town in Argentina. At a young age he began to learn how to play the flute, harmonica, and guitar, and a few years later he was composing his own songs. In 1963 Dan moved to the capital, Buenos Aires, where he signed with CBS and released his first song, "Celia." Dan spent the next decade and a half in Spain and then Mexico, continuing to write and record music, including "Siempe Estoy Pensando en Ella," "Pareles una Nena," and "Esa Pared." In 1980 he returned to his homeland, where he briefly became involved in politics, made four films, wrote a book, and continued writing and recording music. His songs have been covered by numerous artists, including Marisela and Leonardo Favio, and have been translated into various languages.
Leo Dan, vocals 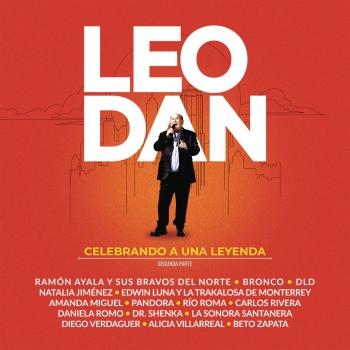 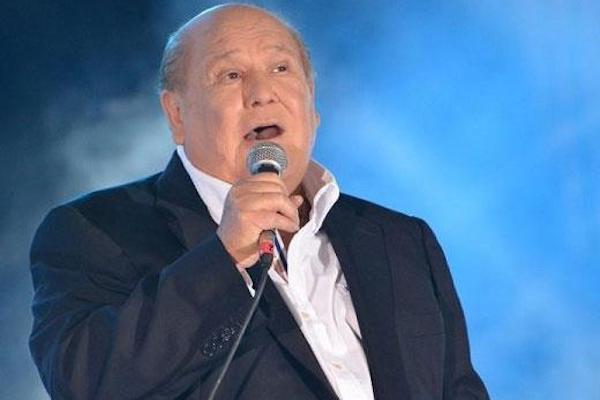 Leopoldo Dante Tevez (Leo Dan)
(born March 22, 1942), known as Leo Dan, is an Argentine composer and singer born in Villa Atamisqui, Santiago del Estero Province. He recorded more than 20 albums during his long career during the late 20th century between Argentina and Mexico. His appreciation for Mexican music led him to record with mariachis, and from there he went to international fame. His music was well received by the Mexican public since his voice was a good match to the traditional mariachi sound.His greatest hits include Como te extra?o, mi amor, Mari es mi amor Celia, P?deme la luna, Esa pared and Toquen mariachis, canten, to name a few.Leo Dan currently lives in the United States. He, Palito Ortega and Leonardo Favio are considered the principal Argentine singers of the Nueva Ola (New Wave) music that was popular in the 1960s and 1970s in Latin America. With a mellow voice and his individual interpretative style, Leo Dan is one of the most recognized figures among Spanish-language vocalists. His inspiration went further than interpretation, he also wrote most of his popular hits.In 2012 The Latin Recording Academy honored Leo Dan by presenting him with The Latin Recording Academy Lifetime Achievement Award