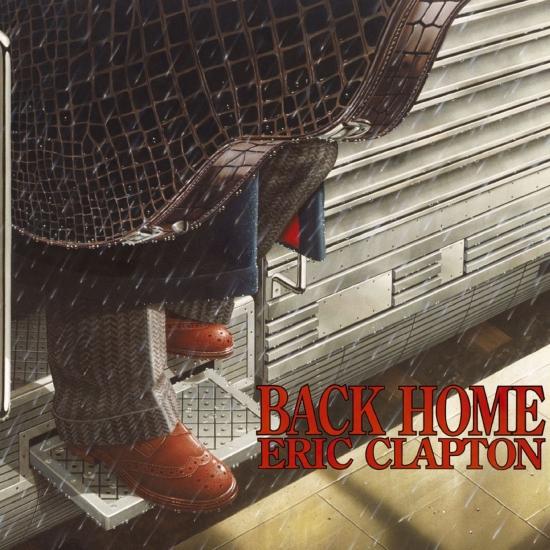 Info for Back Home (Remastered)

Eric Clapton's first album of mostly original material since 2001, BACK HOME, as the title implies, finds the revered British guitarist/vocalist in a comfortable, confident setting. Here Clapton's signature blues-rock sound is the order of the day, as exemplified by the easy-going 'Revolution,' which riffs on the lyrics of the Beatles song of the same name, and conjures up the reggae-tinged vibe of EC's famous rendition of Bob Marley's 'I Shot the Sheriff.' Clapton's Beatles connection also pops up on a gentle cover of 'Love Comes to Everyone' by his friend George Harrison. In addition to his longtime bandmates Doyle Bramhall II and Andy Fairweather Low (guitar), Nathan East (bass), and Steve Gadd (drums), who have an almost telepathic connection with Clapton, BACK HOME features contributions by John Mayer, Billy Preston, Steve Winwood, Vince Gill, and Robert Randolph. However, these artists never distract from Clapton, who is clearly playing to the strengths of his more pop-oriented side.
Any time Eric Clapton releases an album there is a lot of anticipation and excitement. Clapton’s life continues to evolve and so does his recording career. An album, interpreted as a mirror image of a current life situation is a common occurrence. The one factor drives us to feel the way we do is our life stories and the daily developments that go along with it. Clapton is no different; with the exception of the fact, the he is a legendary iconic figure in the world of music.
Back Home is a personal statement for Clapton. The warmth and positive vibe of this album is a result of his life at home with his young family. He, like many other aging rock stars, married a girl much younger and started another family. This seems to invigorate and renew people in music and with good reason surely. When you have young kids your entire life changes and with that, your motivation for success revolves around them. The entire album is about his relationship with his other half and his children. I found his words to be very touching while also validating in my life as well. Being a father of two young children makes it easy to understand his viewpoint.
After each listen to this album, it grew on me, for both the meaning and the music. The music is a vigorous combo of blues, rock and pop, and very well produced. The people that perform on the album are an impressive cast-Billy Preston, Doyle Bramhall II, Steve Winwood, Vince Gill and more. Clapton does not need this kind of talent to support him but it never hurts to get the cream of the crop to come out a play with the king of the hill. Clapton can still play up a storm and belt out a song with as much feeling and emotion as he ever has. This solid album has an array of styles for listeners to enjoy.
The title track leads off with a catchy hook filled rhythm that sets you up nicely for the rest of the tracks. All of the trademark blues-rock licks are plentiful throughout the album. 'Say What You Will' has 'I Shot The Sheriff' reggae sound while 'Lost and Found' brings the house down. It sizzles with bursts of energy and enthusiasm; it is the kind of Clapton song that you want to hear and entire album of. That does not happen because there are too many references to tenderness and love of family and the rockin’ style just would not fit some of lyrics. This all works very well though, as his diversity and control of his phrasing and guitar work highlight the album from start to finish.
This is Eric Clapton 2005; do not expect the all blues or Derek and The Dominoes sound from this album. He has aged very well and obviously he has an entirely different outlook on life today then what he had 20 years ago and his music is a direct manifestation of that. Blues purists will scoff at this recording and wonder where the great bluesman is, well, he still with us, its just a little more deep emotionally with some more pop gloss spread around to make it more accessible. (Morrice Blackwell, Jazz Review)
'One of the earliest statements I made about myself was back in the late '80s with Journeyman. (Back Home) completes that cycle in terms of...my whole journey as an itinerant musician and where I find myself now.' (Eric Clapton)
Eric Clapton, vocals & guitar
Doyle Bramhall II, guitar
John Mayer, guitar
Andy Fairweather Low, guitar
Robert Randolph, dobro
Nick Ingman, strings
Gavyn Wright, strings
Isobelle Griffiths, strings
Annie Whitehead, horns
Roddy Lorimer, horns
Simon Clarke, horns
Tim Sanders, horns
Paul Spong, horns
Simon Climie, keyboards
Billy Preston, keyboards
Steve Winwood, synthesizer
Nathan East, bass
Pino Palladino, bass
Nicky 'Misschief' Shaw, drums & percussion
Abe Laboriel, Jr., drums
Steve Gadd, drums
Sharon White, background vocals
Lawrence Johnson, background vocals
Michelle John, background vocals
Nick Ingman, String arrangements
Digitally remastered. 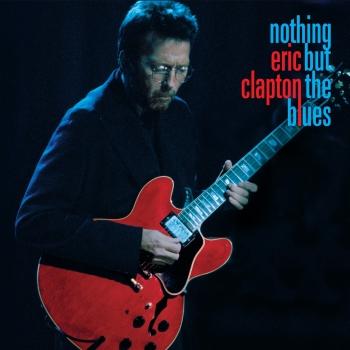 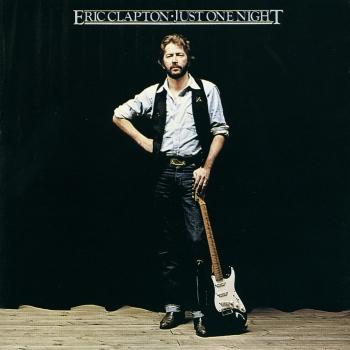 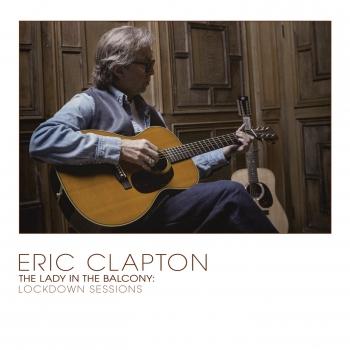 Booklet for Back Home (Remastered)