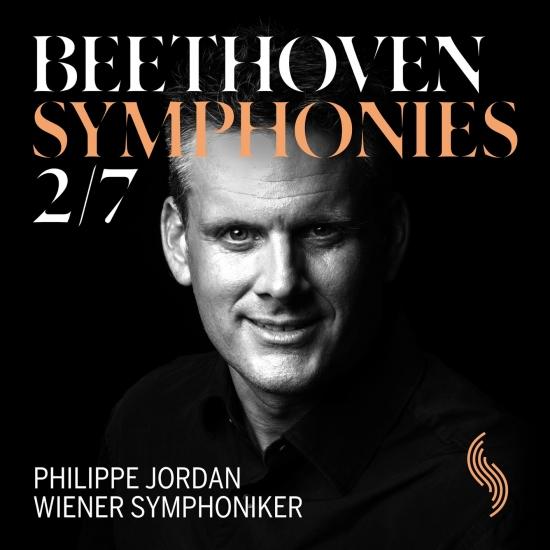 The first two releases in the Wiener Symphoniker’s first full recorded Beethoven’s symphony cycle met with universal acclaim from critics and audiences alike. Now the third part, in the form of Symphonies Nos. 2 and 7, is being released. The album is part of the Wiener Symphoniker’s Road to Beethoven, a project to prepare for the year 2020, the 250th anniversary of the composer, a towering father-figure for classical music. With this new release, the Wiener Symphoniker are hoping to follow up on the great success of their first two albums in the cycle. Both the first release with Symphonies Nos. 1 and 3 and the second with Nos. 4 and 5 have been picked as “album of the month” by various international music magazines. Based on these releases, the British Gramophone magazine nominated the orchestra for “Orchestra of the Year 2018”. In particular, the magazine praised Jordan’s approach of combining the classic Viennese sound with a more modern, leaner interpretation, original tempos and insights from historically informed performance. For Jordan, the content of the music was paramount. His goal was not to revere Beethoven as a monument but rather to present him in a more “natural, direct and personal” way.
Wiener Symphoniker
Philippe Jordan, Dirigent 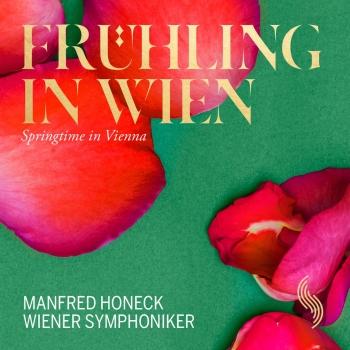 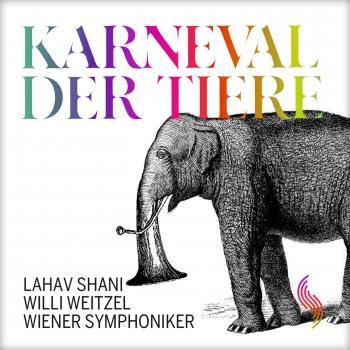 Philippe Jordan
has already established himself as one of the most gifted and exciting conductors of his generation. At present, he is Music Director of the Opéra National de Paris and Music Director of the Wiener Symphoniker.Philippe Jordan’s musical education began with piano lessons at the age of six. At the age of eight, he joined the Zurich Sängerknaben and he was eleven when he began studying violin. At sixteen, he entered the Zurich Conservatory where he obtained his diploma of piano teacher with honors. He studied theory and composition with the Swiss composer Hans Ulrich Lehmann and continued his piano studies with Karl Engel. At the same time, he worked as assistant to Maestro Jeffrey Tate on Wagner’s Ring Cycle at the Châtelet in Paris. He continues to appear occasionally as pianist in recital and chamber music. His career began in 1994–95 as Kapellmeister of the Ulm Stadttheater. From 1998–2001, he was assistant to Daniel Barenboim at the Deutsche Staatsoper in Berlin. From 2001–04, he held the position of Chief Conductor of the Graz Opera and Graz Philharmonic Orchestra. In this period he made his debut at several prestigious international opera houses and festivals, the Houston Grand Opera, the Glyndebourne Festival, the Aix-en-Provence Festival, the Metropolitan Opera New York, the Royal Opera House Covent Garden, the Teatro alla Scala, the Bayerische Staatsoper Munich, the Salzburger Festspiele (Cosi fan tutte), the Wiener Staatsoper, the Festspielhaus Baden Baden (Tannhäuser) and the Bayreuth Festival (Parsifal). From 2006–10, he was Principal Guest Conductor of the Berlin Staatsoper unter den Linden. Highlights of previous seasons include his opera debut at the Teatro alla Scala (Der Rosenkavalier). Philippe Jordan’s orchestral engagements have included the Berlin Philharmonic, the Vienna Philharmonic, Berlin Staatskapelle, Vienna RSO, Orchestre Philharmonique de Radio France, Philharmonia Orchestra London, Accademia Nazionale di Santa Cecilia, Orchestre de la Suisse Romande, Tonhalle Zurich, Chamber Orchestra of Europe, Mahler Chamber Orchestra, Gustav Mahler Youth Orchestra, NDR/Hamburg Symphony, DSO Berlin, Mozarteum Orchestra Salzburg, Rotterdam Phil- harmonic Orchestra and the Munchner Philharmoniker. In North America, he has appeared with the symphony orchestras of Seattle, St. Louis, Dallas, Detroit, Chicago, Cleveland, Philadelphia, Washington, Minnesota, Montreal, New York and San Francisco.
Wiener Symphoniker
As Vienna’s cultural ambassador and premier concert orchestra, the Wiener Symphoniker handles the lion’s share of symphonic activity that makes up the musical life of the city. The preservation of the traditional, Viennese orchestral sound occupies a central role in the orchestra’s many artistic pursuits. The Wiener Symphoniker is one of Europe’s most prestigious ensembles and boasts 128 members. For this reason, the orchestra is precisely the right vehicle for the great Romantic works of Brahms, Bruckner, Mahler and Richard Strauss that constitute its core repertoire.
The Vienna Musikverein and nearby Konzerthaus are the principal performing venues of the Wiener Symphoniker. The orchestra has also been in residence at the Bregenzer Festspiele since 1946 and continues to maintain close ties to the festival. Beginning in 2006, the orchestra added another feather to its cap: The Wiener Symphoniker now serves as resident opera orchestra for a whole host of stylistically diverse productions taking place at the Theater an der Wien. Periodic international tours to the most important music centers round out the extensive portfolio of this traditional, Viennese orchestra.