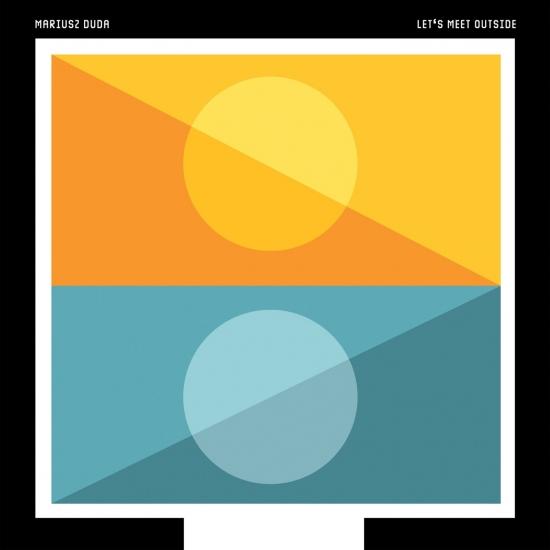 Info for Let's Meet Outside

The EP “Let’s Meet Outside” contains new, previously unreleased material which has been prepared especially for this edition.
30 years ago, a certain shy boy fascinated by the works of Jean Michel Jarre, Vangelis, or Tangerine Dream, locked himself up in his room and started to think up his original music stories. He recorded them on cassette tapes, created covers for them, and arranged them on the shelf next to those of his masters. 30 years later, when the world was taken over by a pandemic and an international lockdown, Mariusz was beamed back to his childhood bedroom, where he was reading and drawing comic books, playing games, listening to lots of music from cassette tapes... and recording his own electronic sounds. "Why not do it again?" he thought to myself, feeling inspired. "Why not create a new project where I will play only the keyboards? And why not sign it just like I used to when I was a kid? Simply 'Mariusz Duda'".
Mariusz Duda 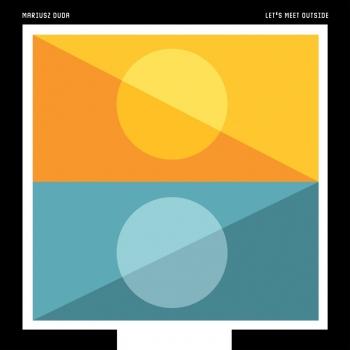 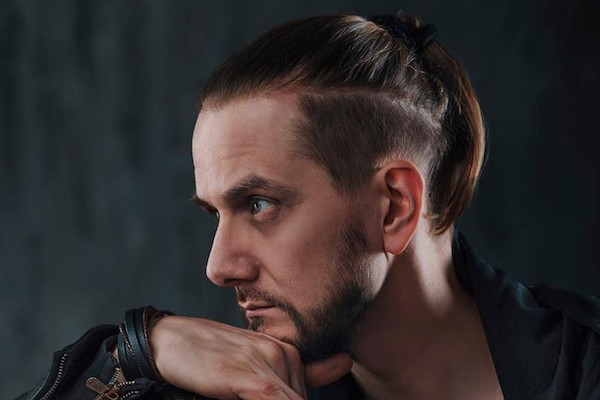 Mariusz Duda
began his extraordinary musical journey back in the late nineteen nineties, as a member of bands such as Xanadu before, in 2001, joining the band with which he’s become better known for fronting, atmospheric progmeisters Riverside. The band were started by Piotr Grudzinski (guitar), Piotr Kozieradzki (Drums) and Jacek Melnicki (keyboard), and the three men initially came together out of a love for, and a desire to play, progressive music with a rock edge. After a series of low key gigs and rehearsals, the three realised they needed a bass player, so Duda was invited to join the band as bassist and vocalist. After a while gigging around Poland, just as their debut album Out of Myself was released, Melnicki decided he preferred being in his home studio rather than playing ‘live,’ so he left and was replaced by Michal Lapaj in 2003 – currently one of the best keyboard players in the prog scene. Since then, Riverside have toured constantly and created a real name for themselves, releasing a series of albums which have been critically well received by their fanbase all across the world, their most recent being Lost and Found; ‘Live’ In Tilburg 2015, a double CD/DVD release of their ‘Towards the Blue Horizon’ tour, listening to which is a bittersweet experience because, soon after this tour finished, Piotr Grudzinski collapsed and died from a heart attack the day after attending a gig by The Winery Dogs. For a while, the band stopped to consider its future, and this put the continued existence of the band into doubt.
Since this time, however, Riverside have regrouped and can be said to have had almost a rebirth. They decided to continue, initially as a trio, just to see if it worked and, in 2018, they released their sixth studio album, Wasteland, while, in 2020, Mariusz Duda confirmed what was one of the worst kept secrets by announcing their new guitarist is to be Maciej Meller, who’d been performing on stage with the band for a couple of years, and has been readily accepted into the band by fans, many of whom saw Piotr Grudzinski as the most important member of Riverside. However, having a restless musical spirit, for Mariusz Duda, playing in one band wasn’t enough to satisfy all his musical desires and aspirations so, in 2008, he evolved a side project, Lunatic Soul, with music hovering between dark and haunting, complex and dreamy – music not always easy to fit onto a Riverside album. ...