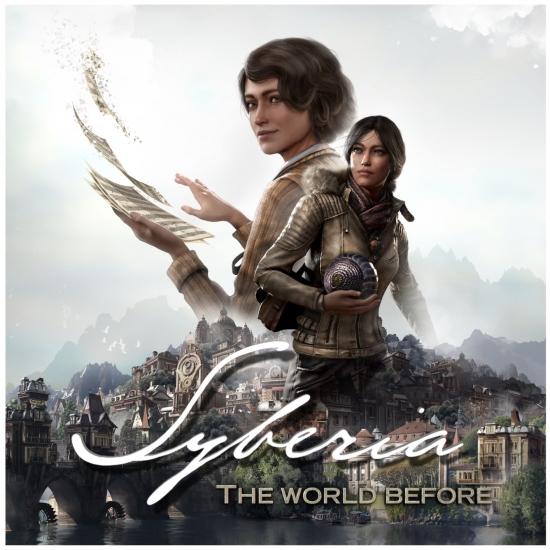 Info for Syberia: The World Before (Original Game Soundtrack)

Black Screen Records and publisher Microïds have teamed up to release the incredible soundtrack to the third installment of the award-winning video game series Syberia by three-time BAFTA nominated composer Inon Zur (Syberia 2, Fallout 3 & 4, Dragon Age 1 & 2, Prince of Persia).
Inon’s score combines traditional Eastern European sounds (accordion, mandolin), a blend of Tuvan and Peruvian throat singing, primitive percussion and mechanical, metallic sound elements (steam organ) with orchestral performances by The City Of Prague Philharmonic Orchestra and emotional, dynamic, raw, tribal singing performed by Aeralie Brighton.
“For Syberia 3, I was inspired by the game’s heroic personal story about a woman [Kate Walker] from New York who sacrifices her well-being to fight for the Youkol tribe against dark eastern European forces. The musical score blends traditional orchestra with eastern European sounds to reflect this unusual, unique story, and Benoit Sokal’s signature artistic vision.” (Inon Zur)
Syberia 3 is developed by Koalabs Studio and will be available April 20th in Europe and April 25th in North America on PlayStation 4, Xbox One, PC / Mac. The first installment of the Syberia saga, released in 2002, was hailed as an international success. The second chapter, also became critically acclaimed globally when it was released two years later. After a wait of over a decade, Benoit Sokal and publisher Microïds have joined forces again to offer players a brand-new Kate Walker adventure. Impersonating Kate Walker, players will benefit from a brand new way to freely explore striking landscapes and circumvent their mysteries and puzzles in ways they have not experienced before. The story begins when Kate is found left for dead on a shore by the Youkol tribe, a nomadic people caring for their snow ostriches during migration. Trapped, prisoners in the city of Valsembor, they will have to find together a way to continue their journey in a chase against their enemies and unexpected challenges. While at the same time, Kate’s past is catching up with her. 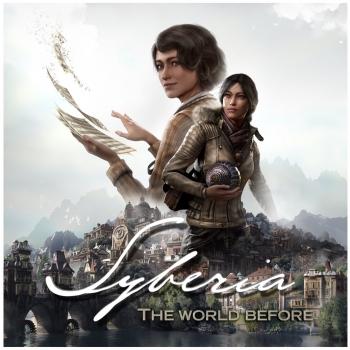 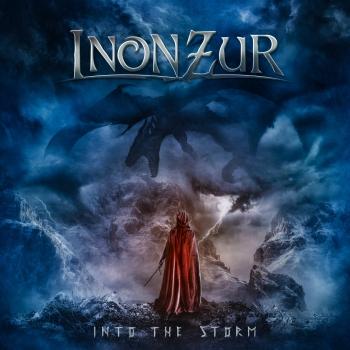 Inon Zur
(born July 4, 1965) is an Israeli American award-winning music composer. Originally writing for movies and television, he later moved into composing for video games. He has been described as being "internationally recognized as one of the A-list orchestral composers in the video games industry". During his career to date, Zur has composed the music to over 40 video games, 15 television shows, and 10 movies, as well as many movie trailers. He has been nominated for numerous awards, and has won three—a Telly Award in 1997 for Best Score on ''Power Rangers: Turbo'', a Game Audio Network Guild award in 2004 for Best Original Instrumental track for ''Men of Valor'', and a Hollywood Music in Media Award in 2009 for Best Original Song – Video Game for ''Dragon Age: Origins''. He currently lives in Encino, California, in the United States, and is composing the scores for several unreleased games.
Inon Zur was born in Israel. As early as five years old, he was trying to compose harmonies with his mother's singing, and became inspired by classical music. He learned to play french horn as a child, studied piano by the age of eight, and was studying composition by the age of ten.He graduated from the Music Academy of Tel Aviv, and spent four years in the Israeli military. Zur feels that this military experience matured him as a person and taught him to appreciate life and work hard at what he does. He emigrated to the United States in 1990 to study at the Dick Grove School of Music for a year, and then under private tutor Jack Smalley, a television music composer, and others for two years at the University of California, Los Angeles.