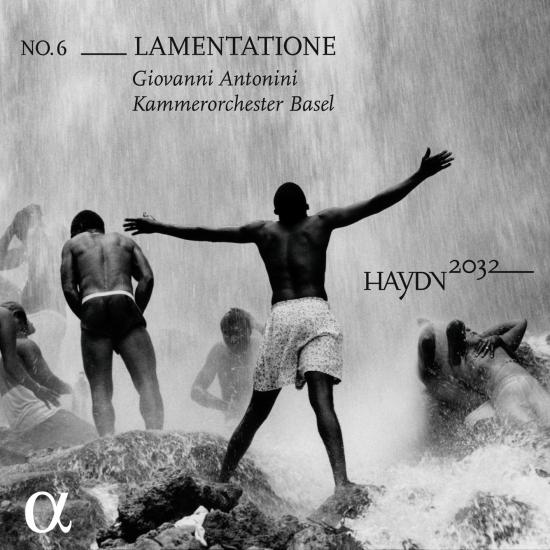 The year 2017 was a vintage one for Giovanni Antonini: he was awarded an Echo Klassik, two Gramophone Awards and a Diapason d’Or of the Year for his recent releases. Two of these prizes distinguished Il Distratto, volume 4 of the complete recording of the Haydn symphonies on which he embarked for Alpha in 2014. For the sixth volume, released in 2018, the Milanese conductor is again joined by the Kammerorchester Basel, which shares the project with Il Giardino Armonico and which he knows very well, since he conducts it regularly and they have made many recordings together, including volume 5 of the Haydn series. This volume focuses on symphonies with a ‘sacred’ inspiration: the Symphony No.26, ‘Lamentatione’, was composed in 1768 for Holy Week, and no.30 was nicknamed ‘Alleluja’ after the plainchant melody Haydn uses in it. Symphony No.41 was written in 1769.
Kammerorchester Basel
Giovanni Antonini, direction