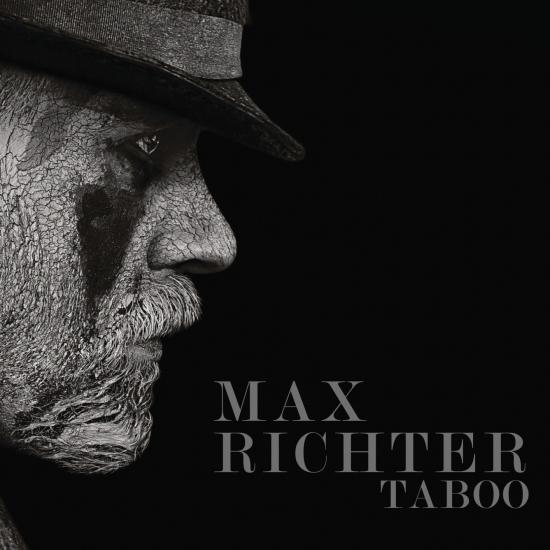 Info for Taboo (Music From The Original TV Series)

„Taboo“ is hardly the word that springs to mind when we think of esteemed contemporary composer Max Richter, but his loveliness persists here in a score of stakes-raising tension. The soundtrack was made for the eponymous TV show about the mysterious time of 1814, which was a long time ago.

Booklet for Taboo (Music From The Original TV Series)