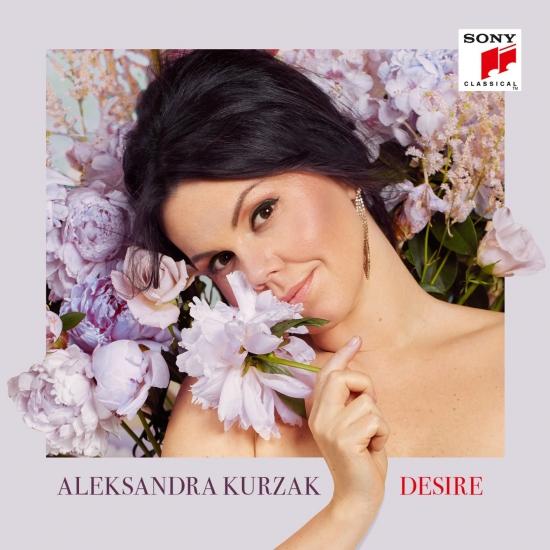 "This is a dream come true." It's the new aspect of my career maybe even my new face as a singer. Im saying goodbye to most of the lighter repertoire Ive done for 20 years. When I started singing, it was indeed my dream to do this sort of repertoire, but I really did think of it as a dream and I never thought I would actually sing such an incredibly beautiful role as Elisabetta on stage. When I think of the arias on this album, I felt in the past that I would never sing them. I was taught that Im a coloratura soprano, and that doing characters such as the Queen of the Night ruled others out. But Ive been in love with these arias since I first heard opera, and its very touching for me that Im now allowed to sing this music. (Aleksandra Kurzak)
Aleksandra Kurzak, soprano
Morphing Chamber Orchestra
Frederic Chaslin, conductor 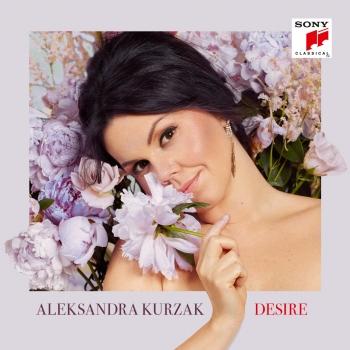 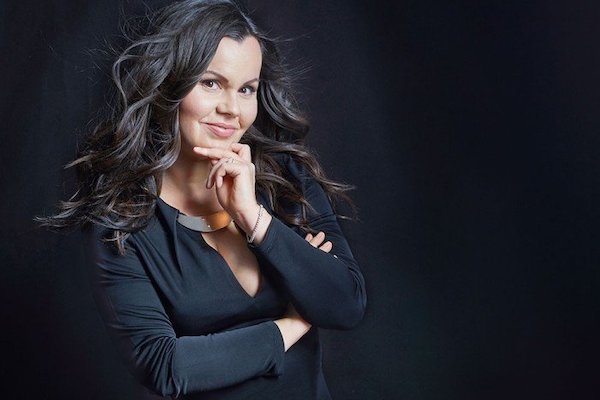 Aleksandra Kurzak
Polish-born soprano Aleksandra Kurzak began her musical education at the age of 7, playing violin and piano. She studied voice at the conservatories of Wroclaw and Hamburg. She made her professional opera debut at the age of 21 at the Wroclaw State Opera as Susanna in Le Nozze di Figaro. Her mother and teacher Jolanta Żmurko performed the role of Countess. Kurzak is a laureate of singing competitions in Warsaw, Barcelona, Helsinki and Canton. In 2009 she received a PhD in Music. Between 2001 and 2007 Kurzak was a member of the ensemble of the Hamburg State Opera, where she sang numerous roles: Queen of the Night, Blonde, Susanna, Servilia, Marzelline (Fidelio), Nanetta (Falstaff), Ännchen (Der Freischütz), Gilda, Adèle, Gretel (Hänsel und Gretel), Maid (Powder her Face), Musetta, Cleopatra, Fiorilla (Il Turco in Italia), Marie (La Fille du Régiment)
In 2004 Kurzak made her debut at The Metropolitan Opera in the role of Olympia in Les Contes d’Hoffmann. In the same season she debuted at the Royal Opera House-Covent Garden as Aspasia in Mitridate, Re di Ponto. The artist returned to the Met, singing Blonde in Entführung aus dem Serail, Gilda in Rigoletto, Gretel in Hansel & Gretel and Adina in L'Elisir d'amore. Since her first London appearance, Kurzak has returned regularly to the Royal Opera House, where she has performed roles of Norina (Don Pasquale), Adina (L’elisir d’amore), Susanna, Matilde (Matilde di Shabran), achieving a real triumph on this stage and most recently as Fiorilla (Turco in Italia), Rosina (Il Barbiere di Siviglia), Gilda and the title role in Lucia di Lammermoor.
In February 2010 Kurzak made her debut at the Teatro alla Scala in the role of Gilda and returned as Susanna and Adele in Le Comte Ory.
Kurzak has appeared as well at the Staatsoper in Berlin (Queen of the Night), Teatro Regio in Parma and Théâtre du Capitole in Toulouse (Gilda), Bavarian State Opera in Munich (Cleopatra, Adele, Rosina, Fiorilla, Adina, Rachel), Vienna State Opera (Rosina, Adina, Susanna, Marie, Gilda, Violetta), Teatro Regio in Torino (Vioetta), Teatro Massimo in Palermo (Norina), Teatro Massimo di Bellini in Catania (concert with arias by Bellini), Teatro Real in Madrid (Susanna, Marie), Lyric Opera House in Chicago (Blonde), Salzburg Festival (concert arias by Mozart, Ännchen and Donna Anna), Arena di Verona (Rosina, Juliette, Gilda, Verdi-Gala), Los Angeles Opera (Fiordiligi), San Francisco Opera (Gilda), Palau de les Arts in Valencia (Adina), Mozart Festival in A Coruña as well as at the Welsh National Opera in Cardiff (Aspasia) and at the Theater an der Wien (Donna Anna and Amenaide), Finnish National Opera (Gilda), National Opera in Warsaw (Gilda, Violetta, Lucia) and Teatro La Fenice (Donna Anna), Opernhaus in Zurich (Gilda, Norina, Nedda), Opera de Paris (Adina) and Lucia in Seattle. Kurzak has collaborated with many well known conductors including Ivor Bolton, Bruno Campanella, James Conlon, Sir Andrew Davis, Christoph von Dohnanyi, Riccardo Frizza, Rafael Frühbeck de Burgos, René Jacobs, Fabio Luisi, Nicola Luisotti, Sir Charles Mackerras, Ingo Metzmacher, Daniel Oren, Antonio Pappano, Carlo Rizzi, Ralf Weikert, and Simone Young. Aleksandra Kurzak has an exclusive recording contract with DECCA.
In the season 2016/2017 Kurzak will appear Mimi at the Staatsoper in Berlin, Micaela in Opera de Paris, Adina at the Deutsche Oper Berlin, as well as Adina and Liu at the ROH.